Home » Pet » These 5 States Have The Nation’s Most Spoiled Canines!
Pet

These 5 States Have The Nation’s Most Spoiled Canines!


Most dog parents in the United States spoil their dogs to some degree. Dogs are so cute that we can’t resist buying them extra treats and toys just to see their eyes light up with excitement. According to a recent study, location might have an impact on how spoiled dogs are.

Forbes surveyed 5,002 US dog owners to find out which states have the most and least spoiled dogs. The categories to judge this “spoiled level” are quirky, and some of the results might surprise you. So, let’s look at how different states ranked on this survey.

How Were the Results Determined?

Each dog lover who took the survey answered a series of questions about how much time and money they spend on their furry friends. Here are a few topics that the survey covered:

Then, by taking the average of the results, Forbes ranked each state on a number between 1 and 100 based on how spoiled the dogs are.

States with the Most Spoiled Dogs

The following five states got the highest numbers on the survey. While all of them are under 50, they’re significantly higher than the rest of the states.

New York has the most spoiled dogs, which is influenced by these statistics:

Apartments in New York City might not have a ton of space for dogs to run around in, but pet parents make up for that by spoiling their dogs in other ways. Plus, there’s no shortage of exciting places for dogs and their humans to walk to!

California is a large state with lots of dog parents, so there’s lots of room for canine spoiling. Here are the results for California dog parents:

Some people might argue that dogs in California are just as spoiled as dogs in New York but in different ways.

Washington isn’t far behind with these incredible stats:

Seattle is one of the most dog-friendly cities in the US, so it makes sense that dogs would be spoiled there. Plus, it even has a one-of-a-kind dog food truck!

Pennsylvania dog lovers are proud to show off their pampered pooches, and here are some areas they excel in:

So, you can expect to see lots of stylish canines patrolling Pennsylvania. 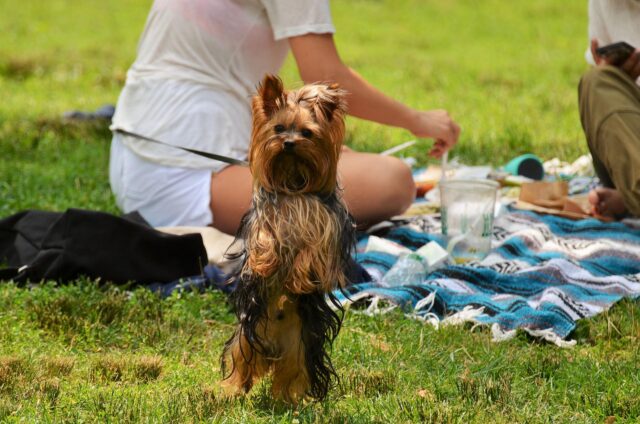 New Jersey is right behind Pennsylvania, but they excel in different ways, such as:

Even though New Jersey is one of the smallest states, they go big when it comes to making sure their dogs are loved.

States with the Least Spoiled Dogs

Every state has some spoiled dogs, but dog parents from certain states aren’t as likely to go above and beyond to pamper their pups. It doesn’t mean they’re bad dog parents, but instead, they just care for their dogs differently. Here are the three states that ranked the lowest.

South Dakota had the lowest number of spoiled dogs, and here’s how the number was determined:

So, there are still some people in South Dakota that buy special things for their dogs, but they’re far from the majority.

Arkansas is the second lowest state for dog-spoiling. Here are a few of their stats:

The other percentages were even lower, showing that Arkansas dog lovers occasionally bring their pups on adventures, but they might not spend money on luxury pet items.

Wyoming ranked a bit higher, but it still doesn’t excel in dog spoiling. Here’s why:

It’s not unheard of for people in Wyoming to spoil their furry friends, but only a small percentage of the population does so.

Are These Results Accurate?

While this survey can give us a general idea of which states spoil dogs the most, it’s only based on a few specific questions. It focuses a lot on the money we spend on our dogs, which isn’t the only way we can spoil them. For some dogs, spending quality time with them is better than any of the fancy things. 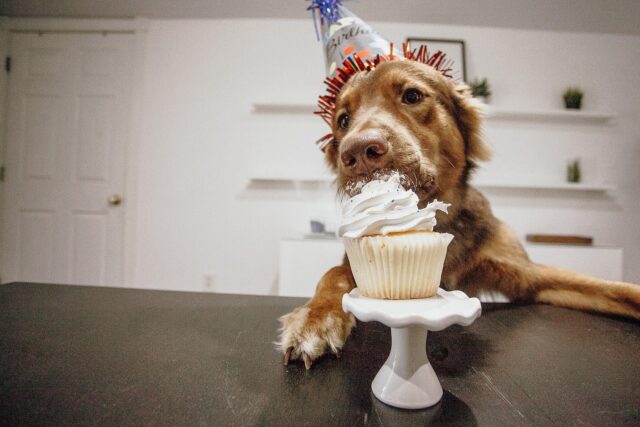 Plus, the survey doesn’t seem to consider that not all dogs like to be pampered in the same ways. Some dogs might be too anxious to go on vacations while others might get annoyed if they have to wear accessories. Thus, those actions wouldn’t be spoiling them if they’re not enjoying it.

Even though there are some flaws in the survey, it’s still interesting to see how different some states are when it comes to pet care. Every person spoils their dogs differently, so don’t be ashamed if your state is ranked as one of the lowest.

8 important tricks to put together for autumn looking