These 3 Ravenous Puppies Had been Rescued Thanks To Your Donations


iHeartDogs works closely with GreaterGood Charities by donating part of each sale to their various charity efforts. One of the charities, Rescue Bank, works to donate quality dog food to shelters and rescues who are in need. Some organizations could not run without the kind donations from organizations like this, and that’s why your donations are so appreciated.

Street Paws is an impressive rescue organization that cares for the animals and pet owners of the Atlanta, Georgia area. With a rising number of homeless and neglected pets, their many programs aim to offer a beautiful future to so many furry friends in need.

Street Paws is known in their area for aiding pet parents that are struggling to care for their animals. This is likely what led a local pet owner to step into the Street Paws office in search of help, aware of the fact that his furry friends were not getting the care they needed.

Jumba, Stitch, and Lilo were brought into the care of the Street Paws team when their previous owner realized how bad of shape they were in. The three tiny puppies were not only starving and on their way to emaciation, but they had bellies full of worms.

After speaking with their owner, the team learned a bit more about the environment in which they came from. The mom and dad of the puppies were living in the backyard on a chain, while the puppies were roaming freely throughout the yard. 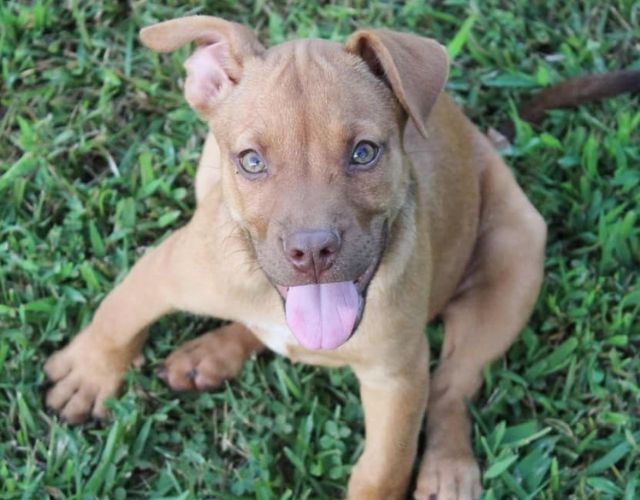 It’s clear that the man was not properly educated on how to care for his dogs, so Street Paws offered a solution to help everyone involved. The Street Paws team convinced him to not only sign over the three puppies in his care, but to allow the team to sterilize the mom and dad to prevent future litters. Once the pups were in the loving arms of the Street Paws team, it was time to get them healthy and ready to find their forever families.

Thanks to the Rescue Bank program, which turns your purchases into donations of nutritious food, the organization can use their resources to provide exceptional veterinary care to the many pets they take in. If it wasn’t for your continued support, these three pups may not have been able to receive the help they deserved. 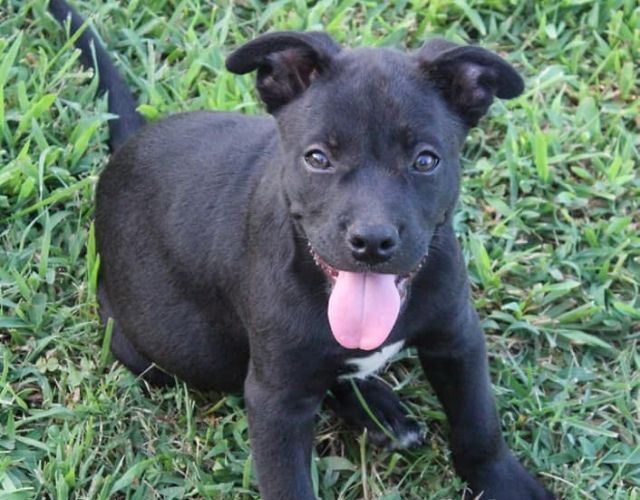 Once Jumba, Stitch, and Lilo were well fed and dewormed, it was time to introduce their adorable faces to the world. These pups were the stars of the show at each adoption event they attended, resulting in each puppy getting adopted by a loving family.

We are so grateful to the Street Paws rescue for helping the animals of their community. This is just one of the many examples of their hard work, and we look forward to seeing their many impressive projects in the future.

A Story Of Two Disappearing Pheasants