A fine morning, warm and sunny but clouding over now and rain due this afternoon – badly needed on a number of fronts as it has been an extraordinarily dry spell (again!).  No runners this weekend but we wish Catch well with her first runner as a Permit Holder – Ryedale Racer at Hexham this evening.  We had a thoroughly enjoyable time wrapping up the 2021/22 Season last weekend, at Perth where they gave a special presentation to Lucy, you can watch the subsequent interview here then at the Fife Point-to-Point on Saturday followed by a very happy Team party that night – 33 of us together and the first night out since December 2019, an age ago.

As a Team we raised the bar last season with 35 winners, 56% of runners placed, £336k prize money at an average of £1500 per runner.  At a time when stratospheric prices are being paid for NH prospects I feel it is worth pointing out the 10 horses here that earned £10-35k in prize money last season cost an average of £24k so you can buy really good fun competitive horses for sensible money, especially if shared between friends. 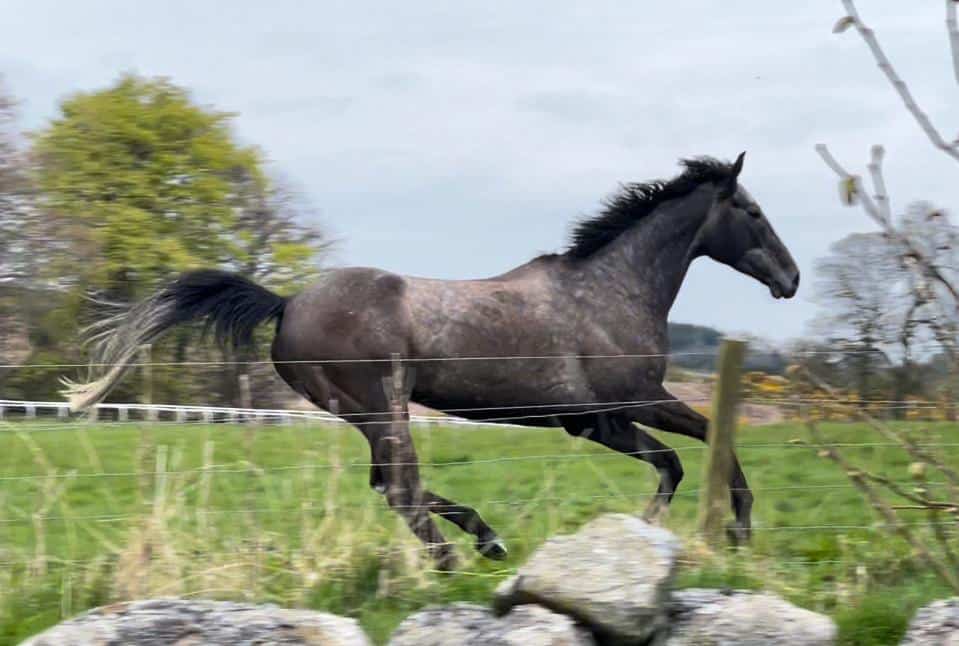 It will be a tough season to follow up but we have an outstanding bunch of young horses to look forward to and will be hoping to add to them at the upcoming sales season – do please contact me if you would like to be involved – 07831 488210 or nicholasalexander@kinneston.com  We will have a quiet summer, most of our horses need a break and we don’t have a separate squad of summer jumpers so plenty of time to regroup and freshen up. 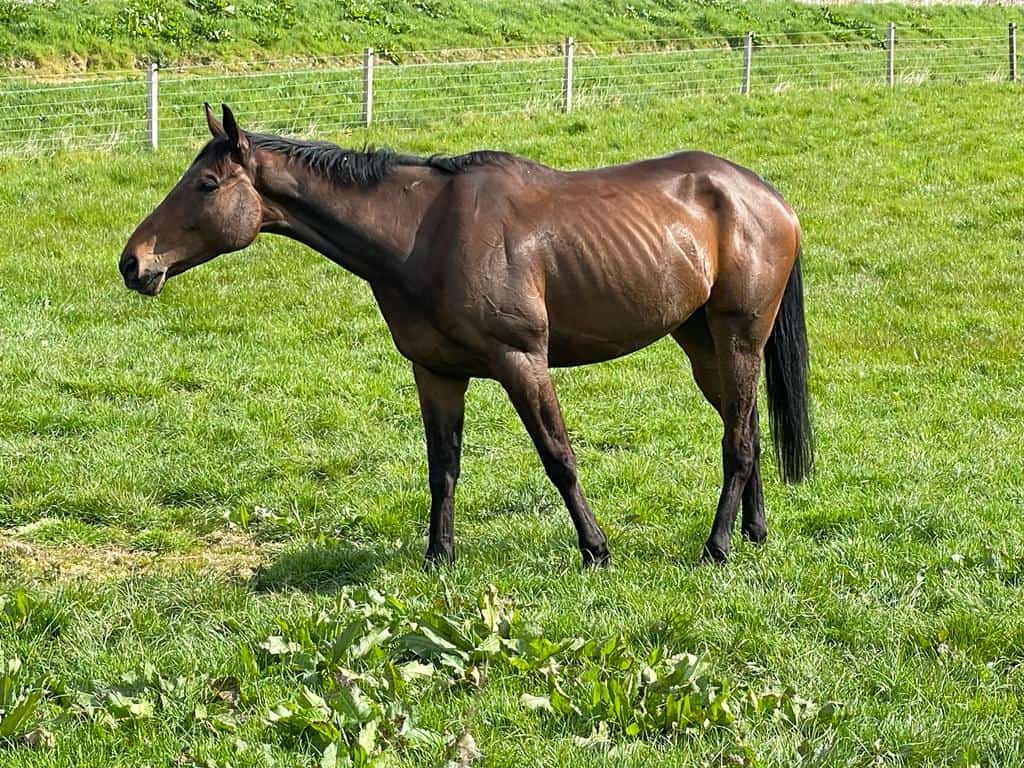 A few runners at Ayr next week then Hexham and Perth the following week but not a lot after that so there won’t be much to be said on the blog you will all be pleased to hear.  Having said that I might take the opportunity to get on my soap box now and again (yawn). 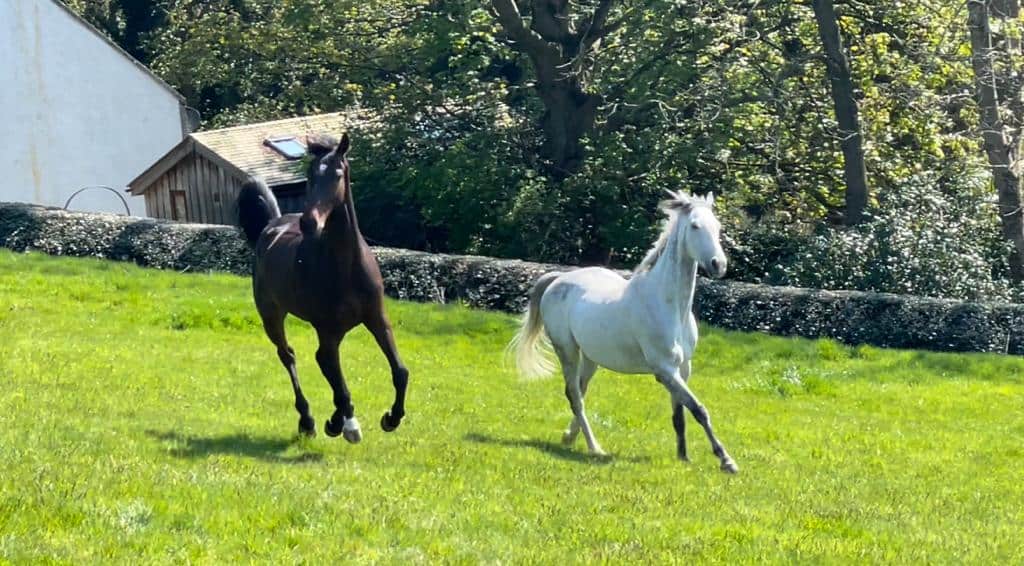 First up – Seasons.  I think it is a shame that there is 6 days between the end of one NH Season and the start of the next, not really enough time to renew the public’s appetite.  I would suggest it would be much better to have a two week gap and then kick off the “Summer Jumps Season” which would then run to a Finale at Perth at the end of September.  You would then have another two week gap and kick off the Winter jumps season at Chepstow…. Flat racing should do something similar with Turf and AW racing.  Every sport that I can think of that is successful in engaging with the public has clearly defined seasons and a proper break to fire up the interest again.  I’d actually go further and have a day off every week, have a good weekend and happy Bank Holiday everyone, I’m going to dig out my golf clubs… 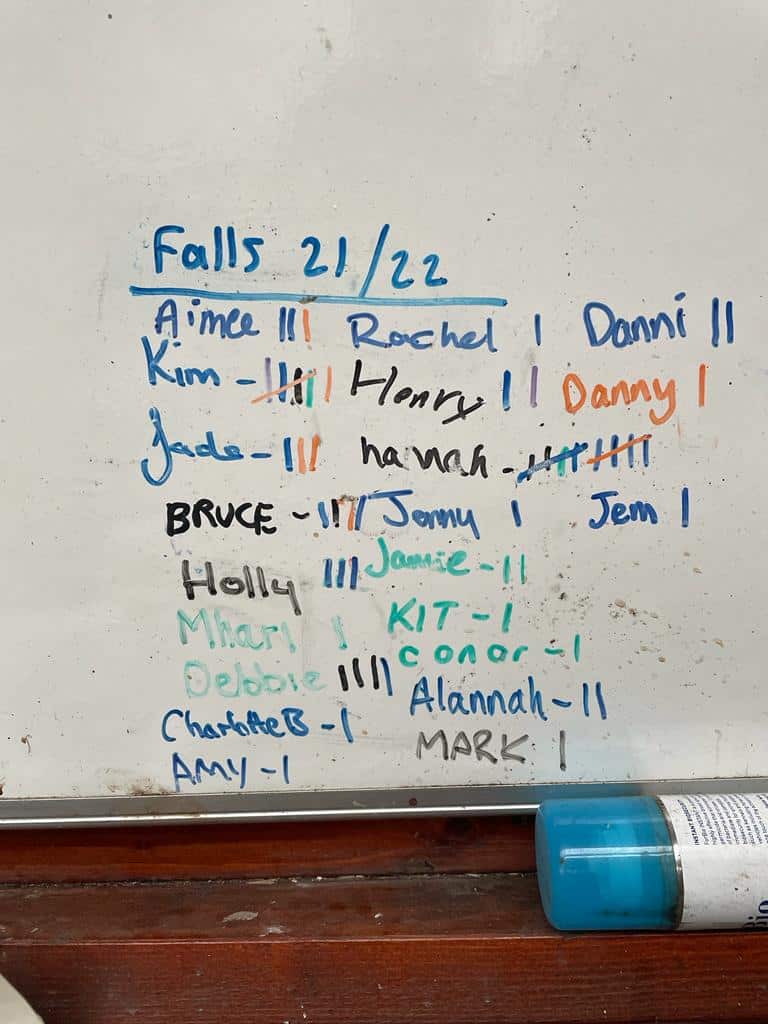