Home » Horse Training » Prime pony bows out at HOYS, and different issues the horse world is speaking about
Horse Training

Prime pony bows out at HOYS, and different issues the horse world is speaking about

From return winners to HOYS debutants, the second day of competition at Birmingham’s NEC was action-packed. Cheryl Mackintosh’s Connemara Woodbank Smokey Sam, who jumped his heart out to win the Thor Atkinson Steel Fabrications Ltd HOYS 143cm M&M working hunter sash with Scottish producer Kirsty Aird, was among yesterday’s victors. The show marked “Sammy’s” final HOYS working hunter appearance, with the gelding now going out on loan to be shown as a veteran. Kirsty said it was “fantastic” for Sammy to finish at the top.

Del, the former top ride of Carl Hester – who has been more recently campaigned by fellow Olympian Fiona Bigwood – has been sold to Irish grand prix rider Fenella Quinn. Carl and the 14-year-old Diamond Hit son were part of the bronze medal-winning team at the World Equestrian Games in 2018 and Del has notched up a number of wins with Fiona since joining her in April 2021. Aberdeen-based Fenella said trying Del was “every bit as magical” as she had hoped it would be, and she is looking forward to forming a partnership with him.

Read what Fenella had to say about her plans with Del 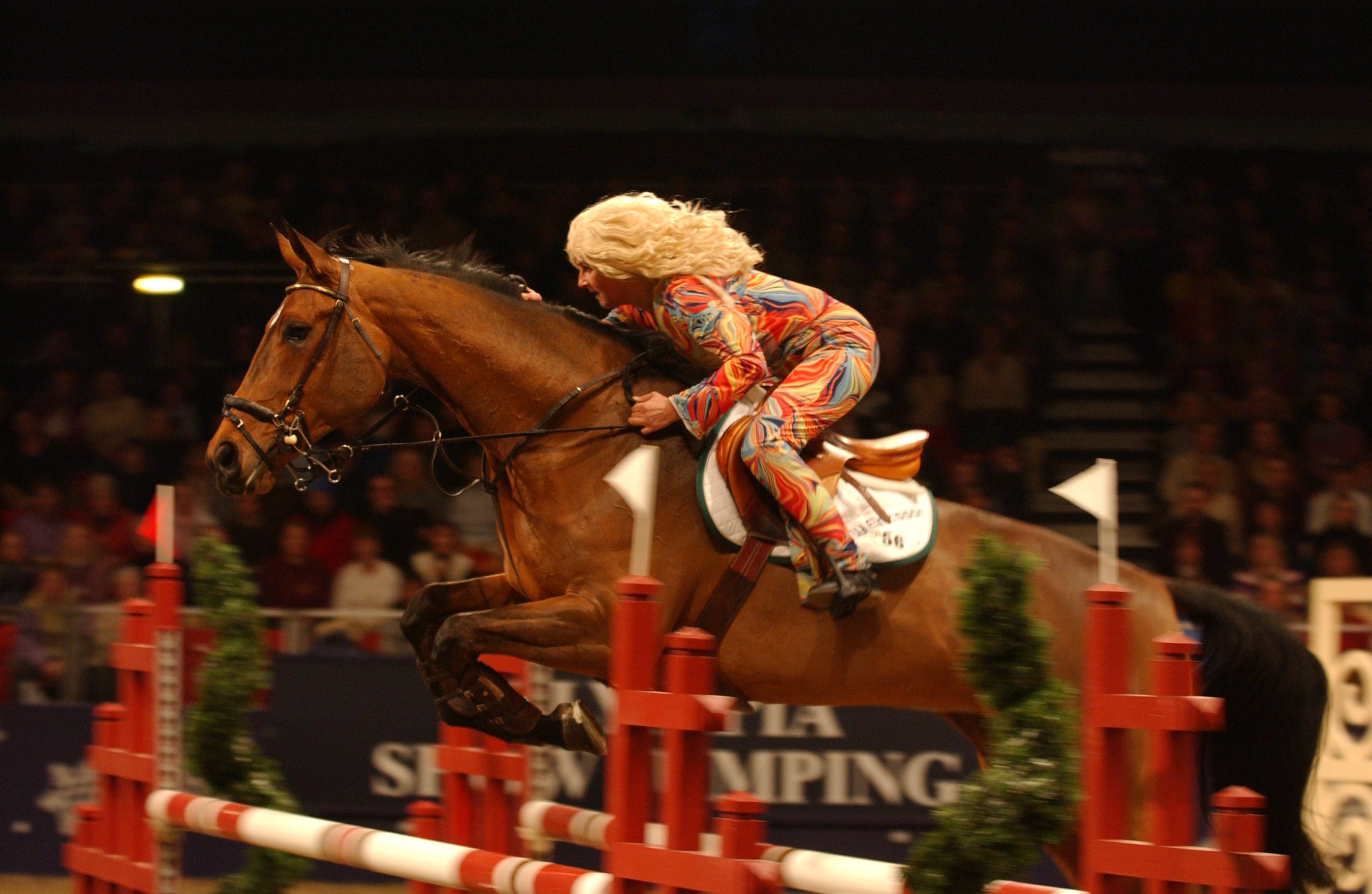 Back by popular demand, the fancy dress pairs relay will return to the London show, at its new home at ExCeL, this Christmas. For many years the class was a crowd favourite at Olympia, with names including Harvey Smith, David Broome, Nick Skelton and John Whitaker among those to have taken part. A celebrity compere will host the evening and a panel of judges will mark the pairs on their riding skills as well as their costume designs. Spectators will also be invited to participate in the judging in what is being billed as “the horse world’s Christmas party of the year”.

Find out more about the crowd-favourite class

Will and Cobba at HOYS in 2014
Credit: Peter Nixon
Charlotte Dujardin and Mount St John Freestyle in action during the Future Elite championship at HOYS 2017

Bulldog Pet Tries Strolling For The First Time, Will get Pissed off And Whines