The Horse of the Year Show (HOYS) held at the NEC (5 — 9 October) has wrapped up, and it was one of the best ever, with some stunning champions crowned across the week’s quality-filled showing classes.

If you’re not ready to come back down to earth after the show, or couldn’t be there in person this year, then check out these beautiful show animals who took to the centre line at HOYS 2022. 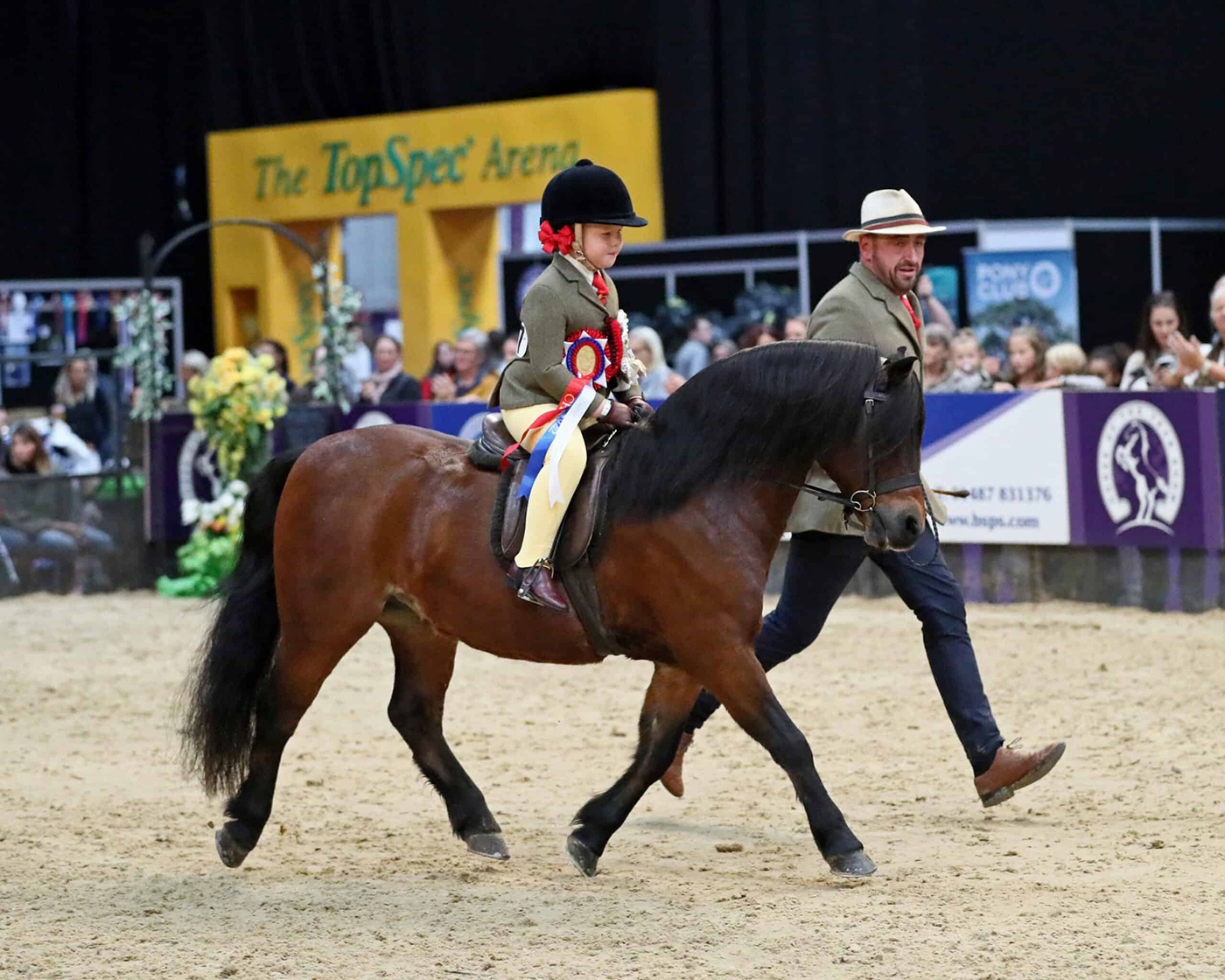 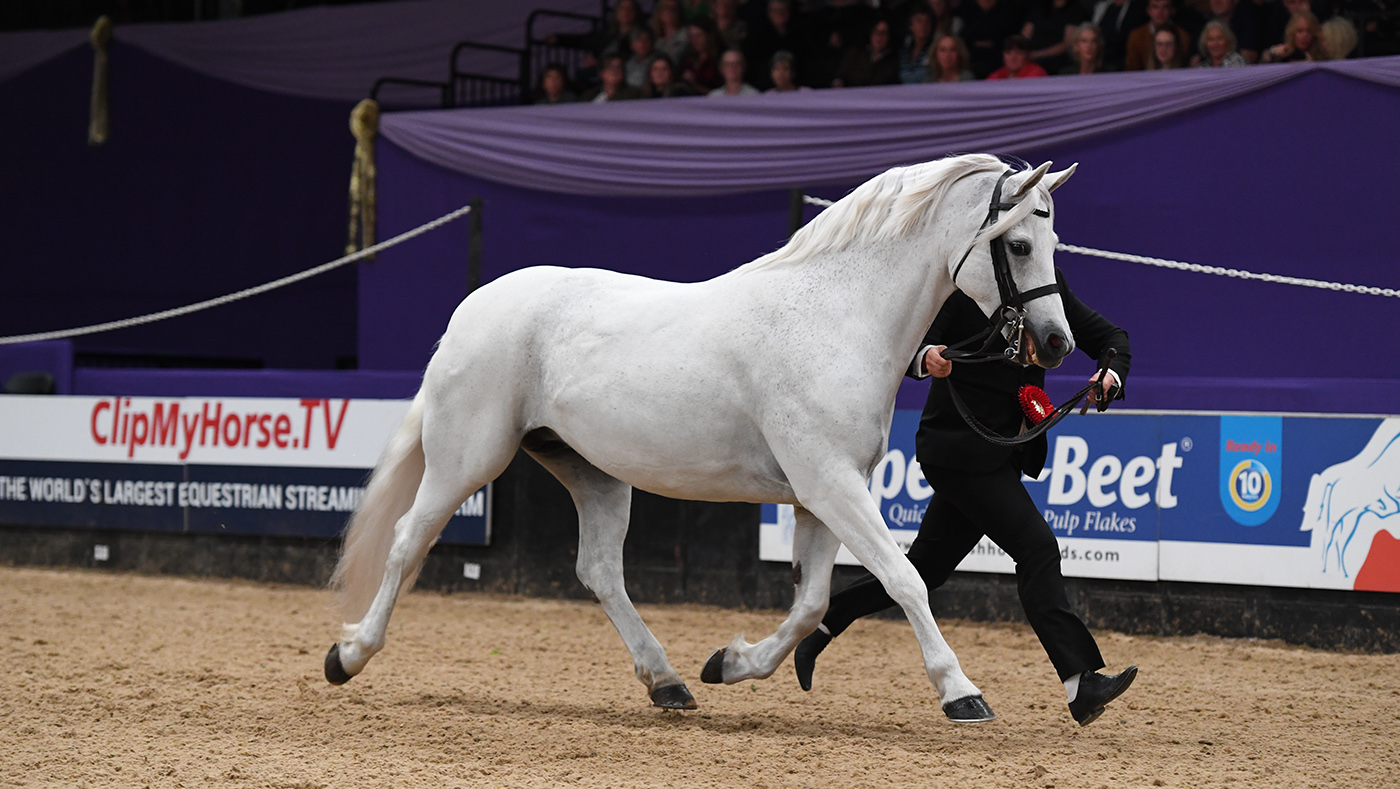 The mare, a former HOYS winner under-saddle, wins the pony section of the Price Family in-hand supreme before taking section reserve with handler Scott Dixon who is leading her for owner Vanessa Clark. 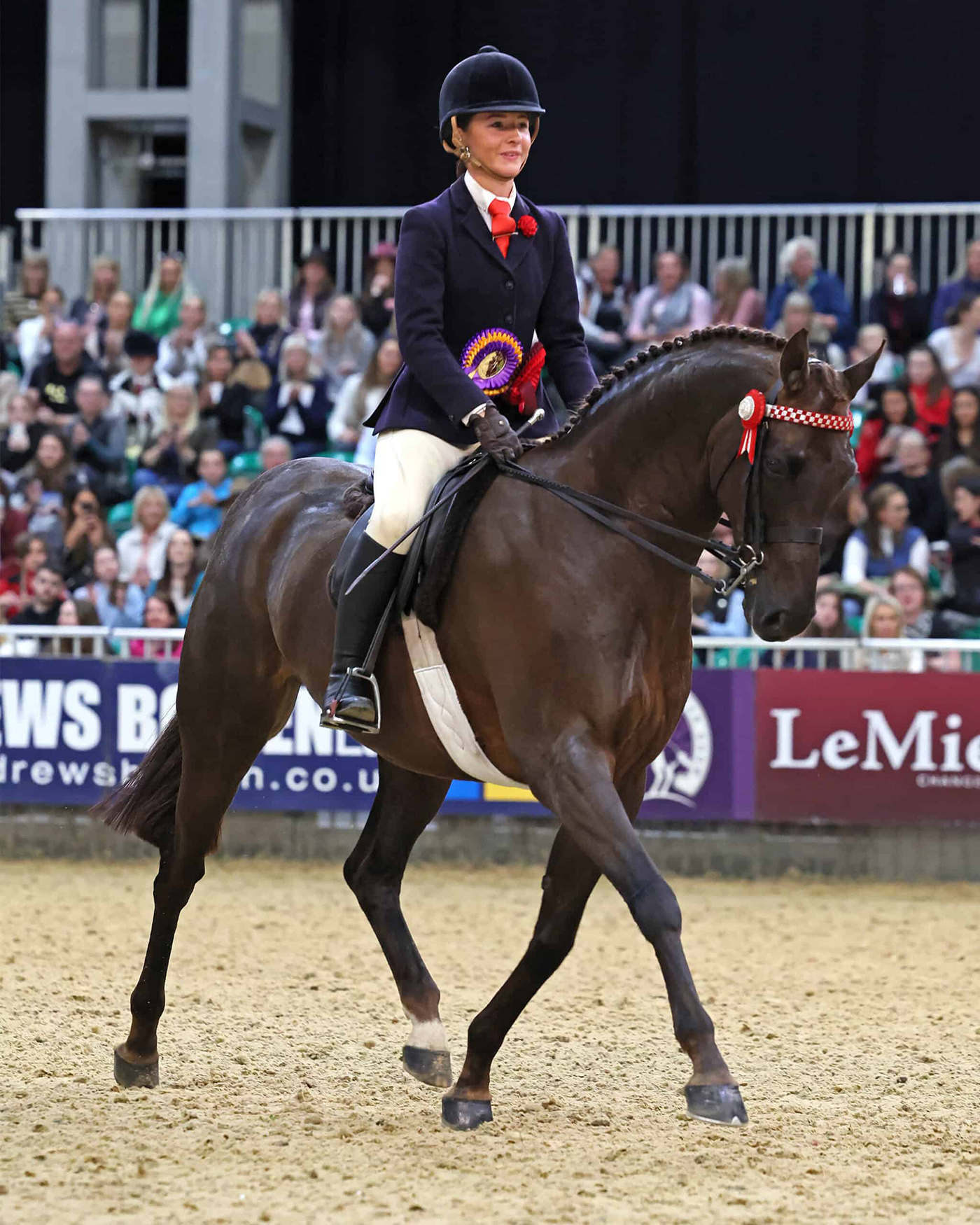 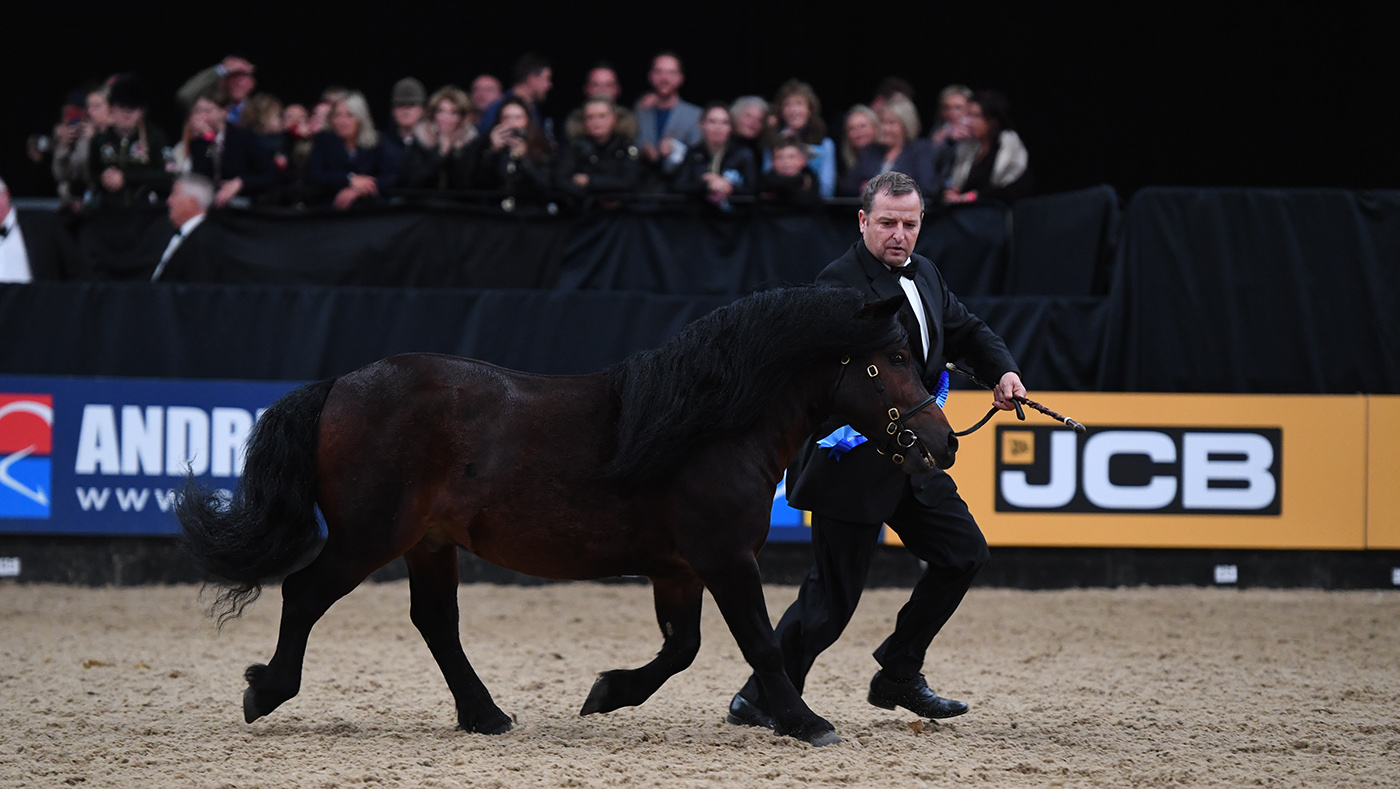 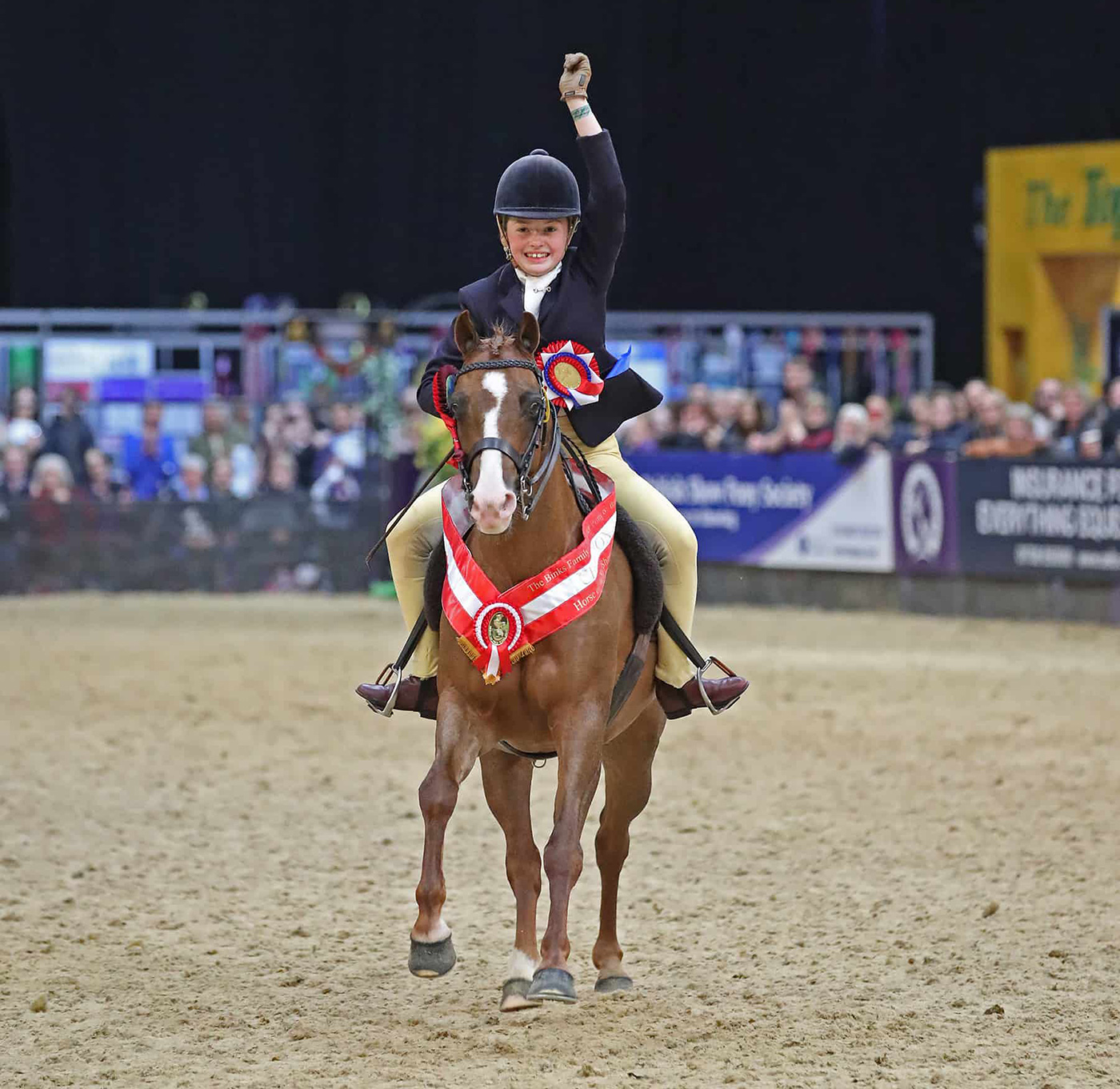 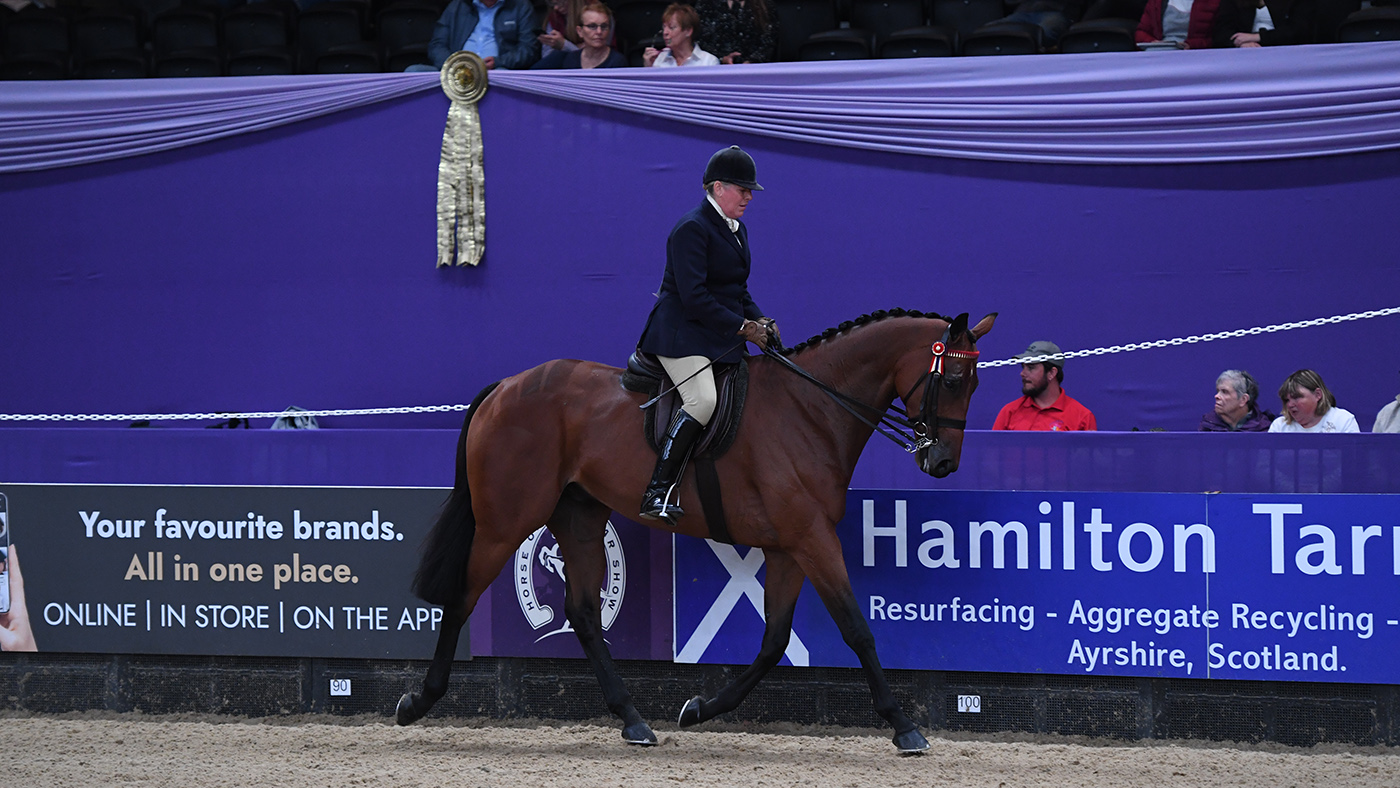 The King’s five-year-old ex-racehorse, who was bred by the Late Queen Elizabeth II, takes the SEIB Racehorse to Riding Horse class for Katie Jerram-Hunnable. 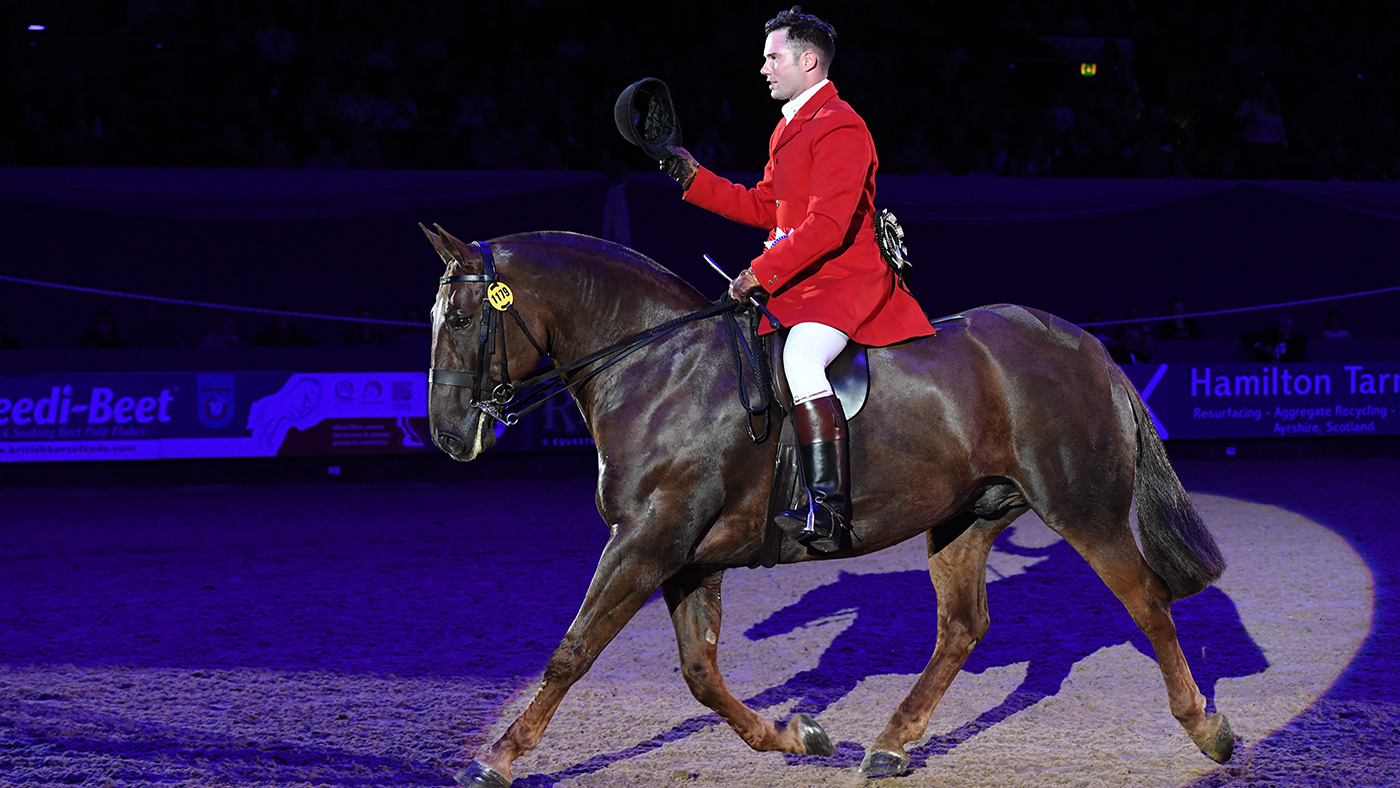 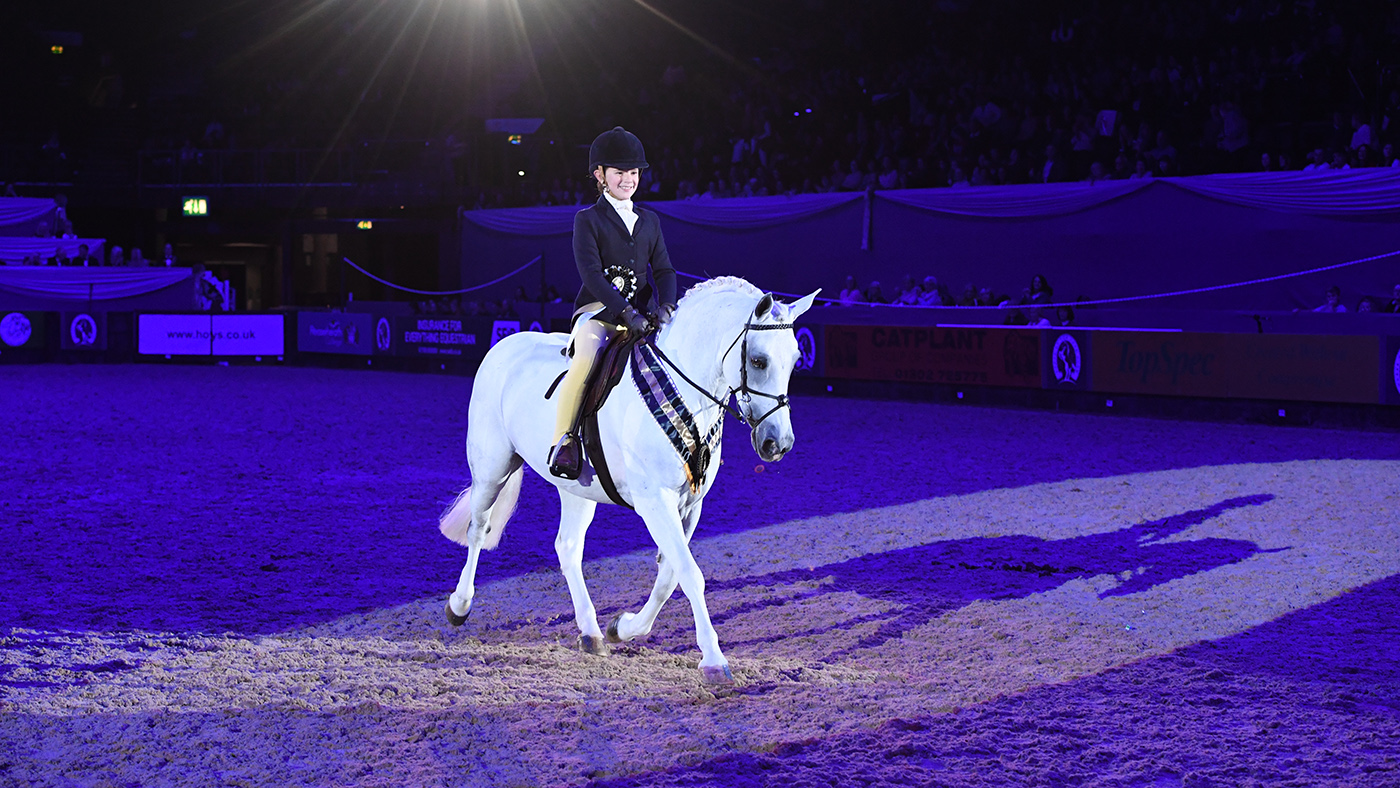 The Ward family’s 133cm working hunter pony takes the pony worker tri-colour for the second time in her career before winning the HOYS 2022 supreme pony title with Elsie Lynch, 10. 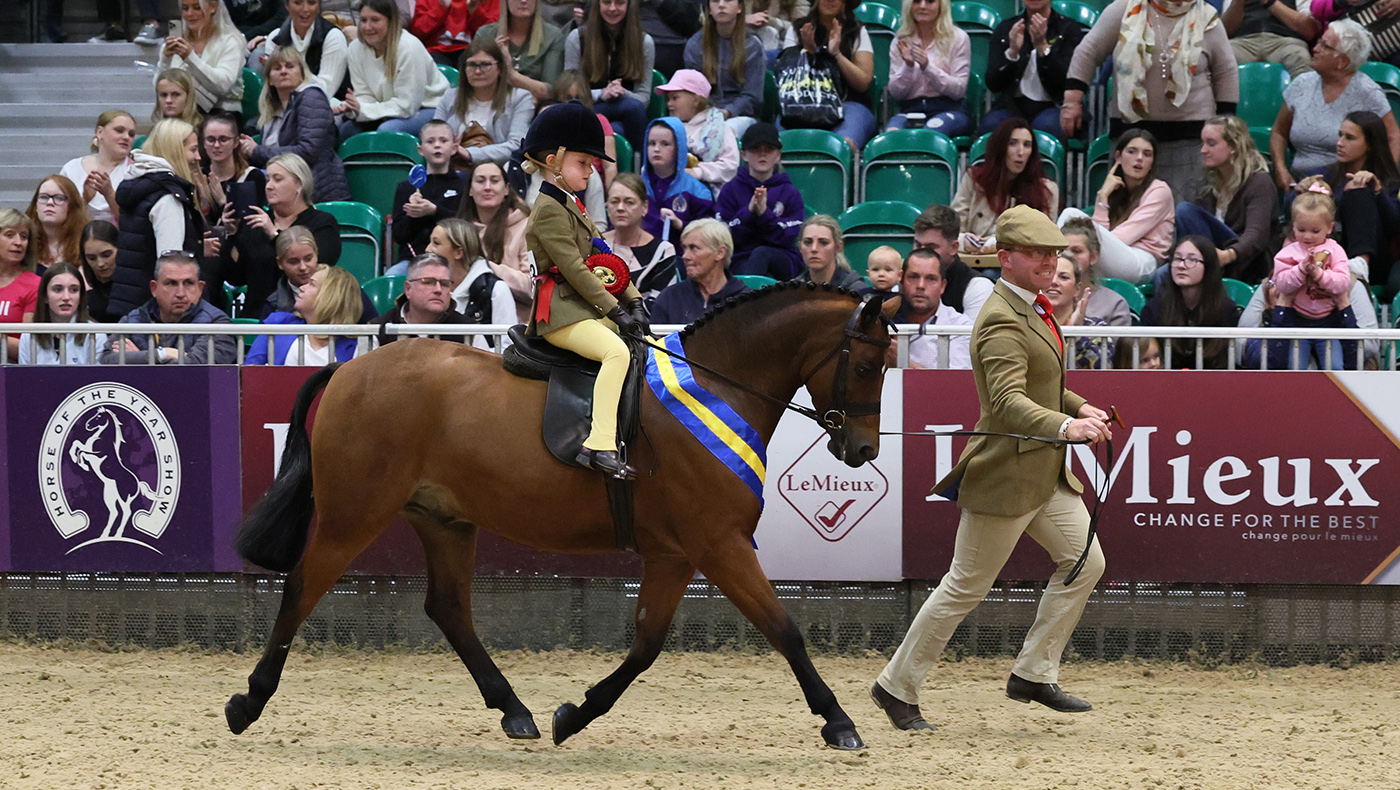 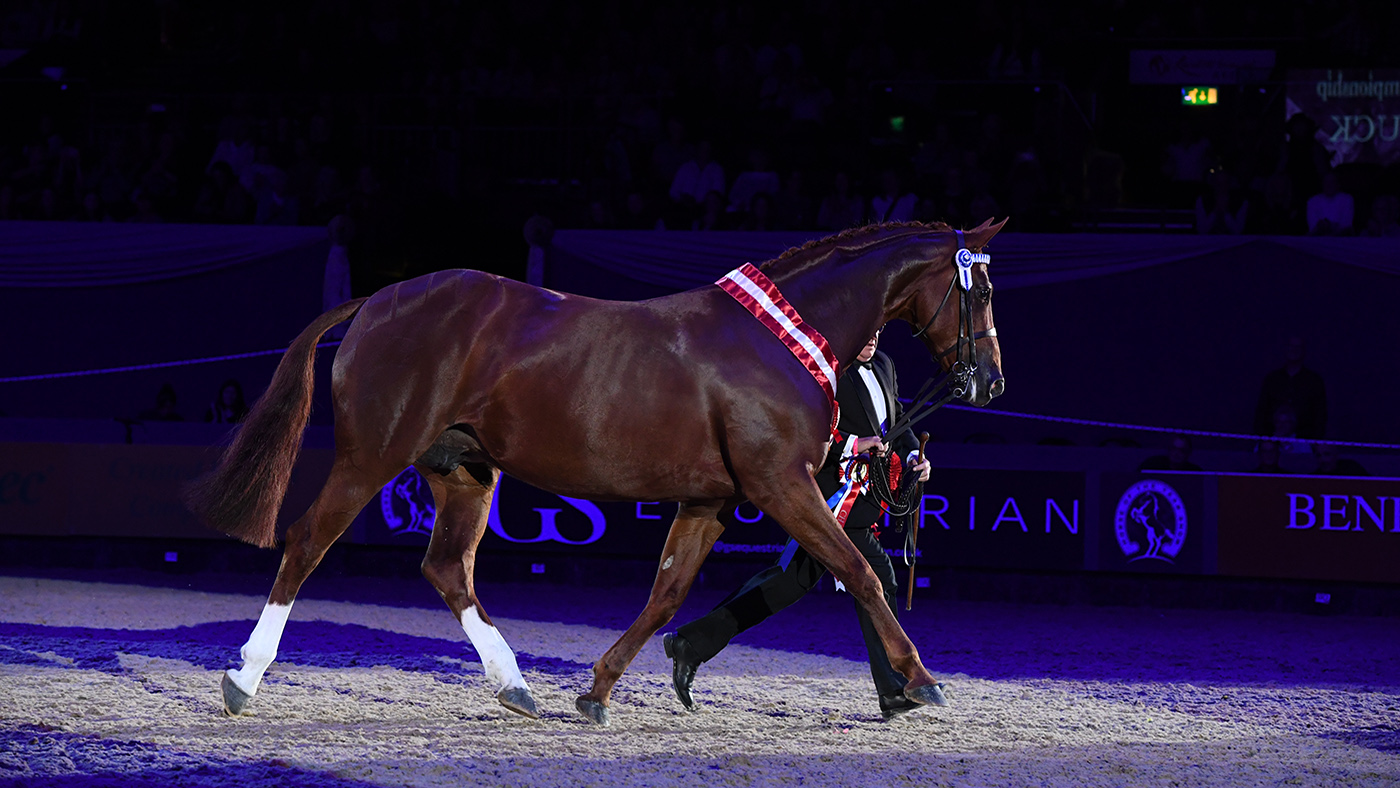 Rosemary Penn and Vicky Smith’s riding horse mare bows out from the show ring as she takes the Price Family in-hand supreme with Steve Pitt. 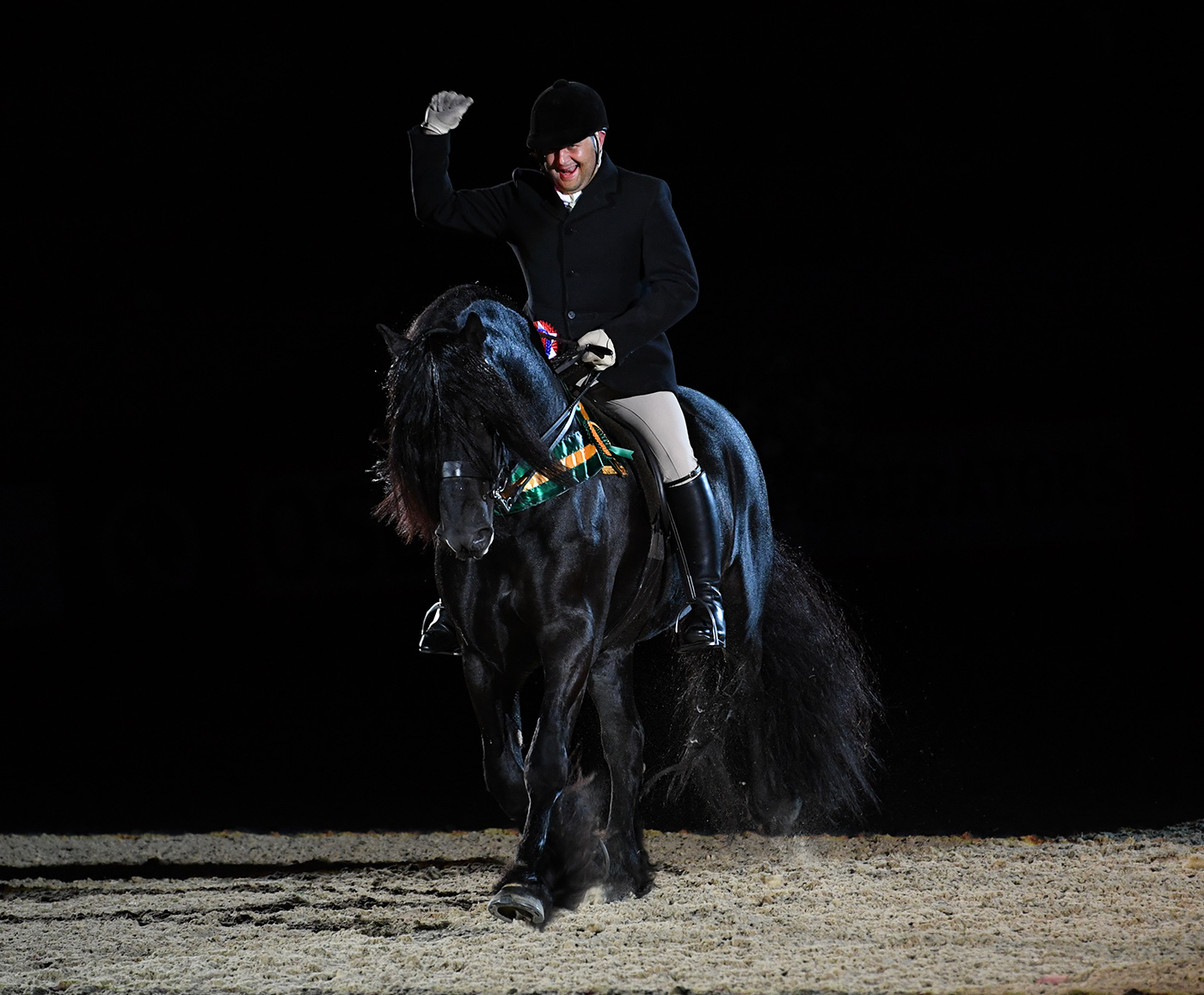 The five-year-old Dales stallion and Joe Watson enjoy their victory lap after scoring the ridden M&M pony of the year sash. 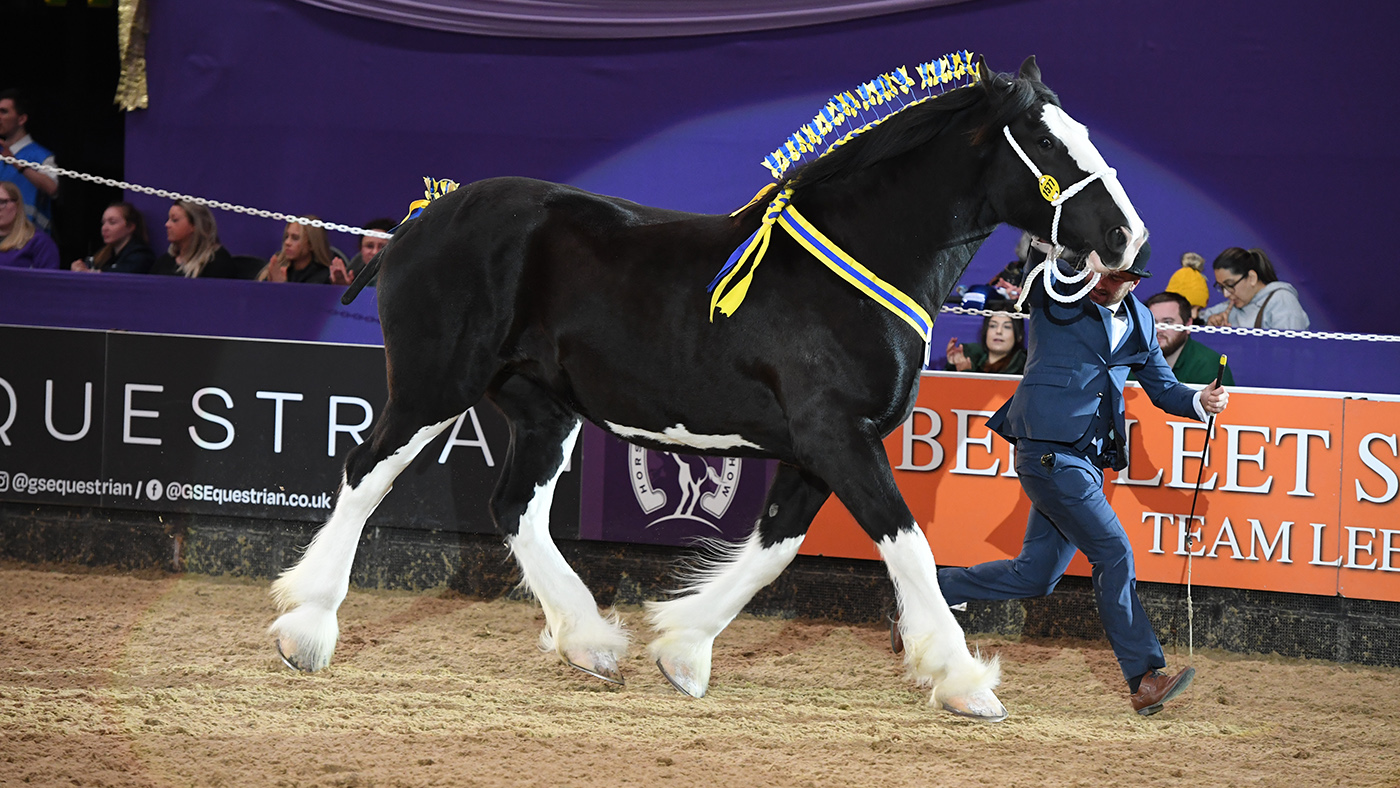 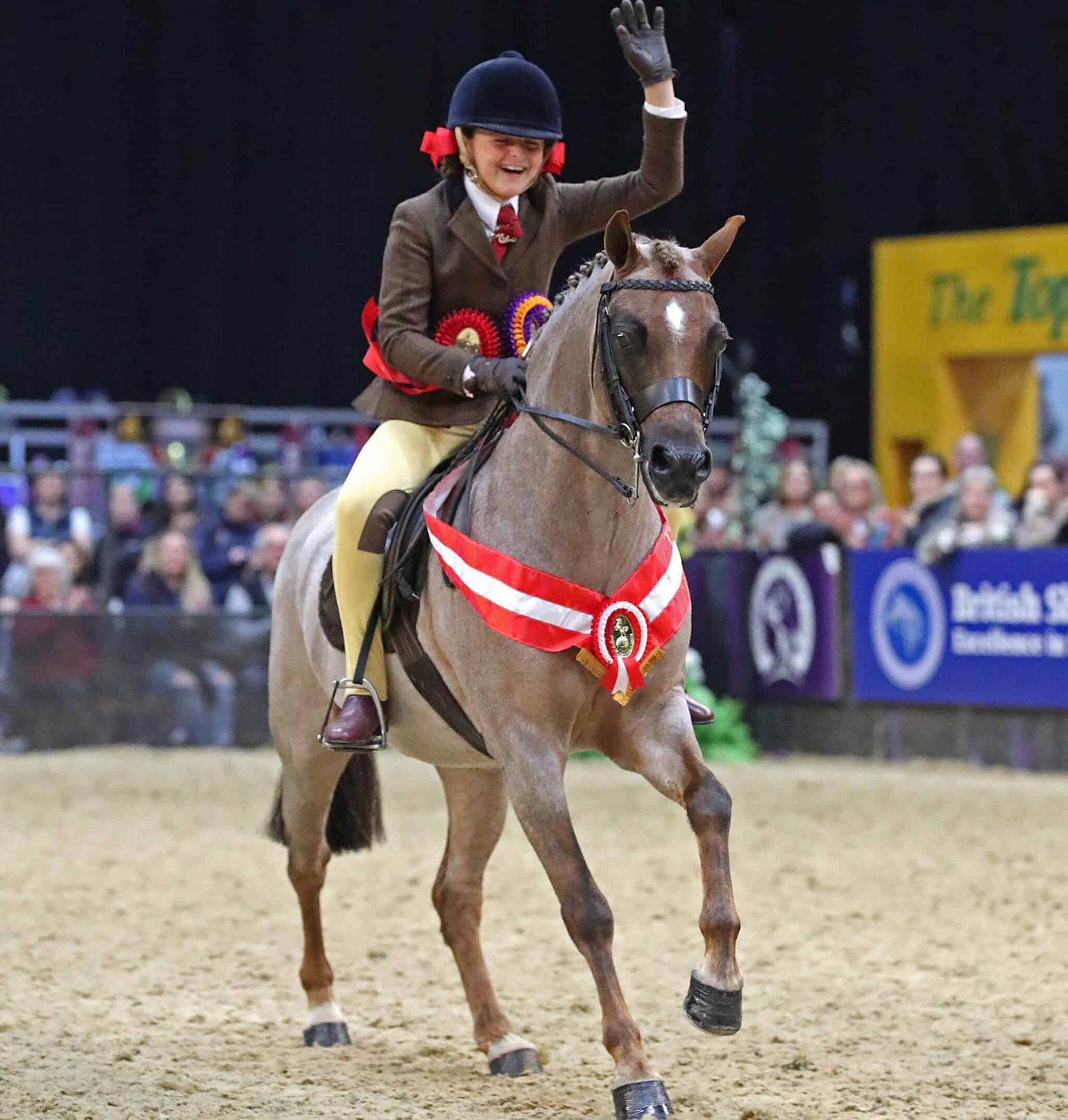 Maisie Peters and the winning 122cm are reserve for the overall show hunter pony championship. 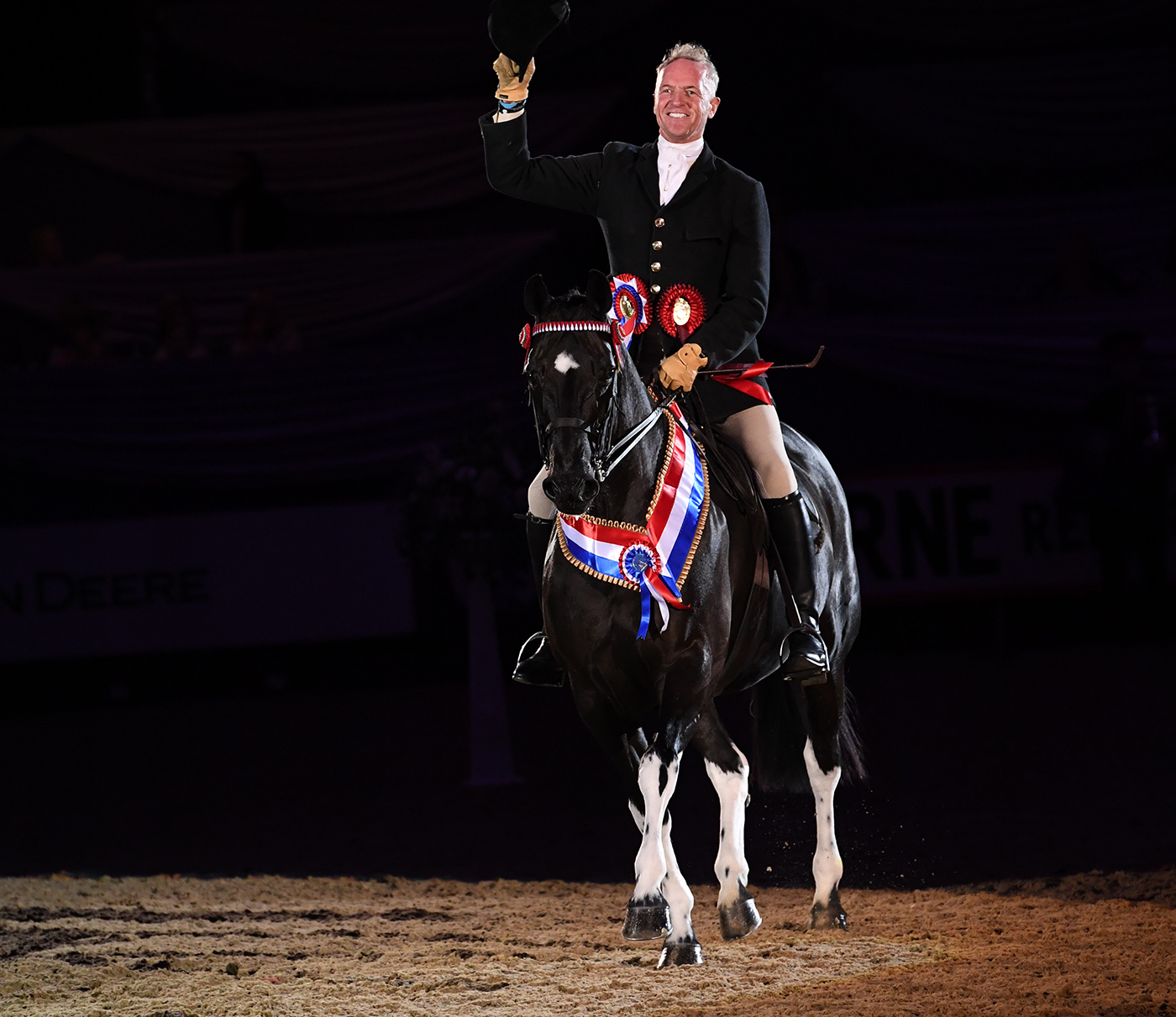 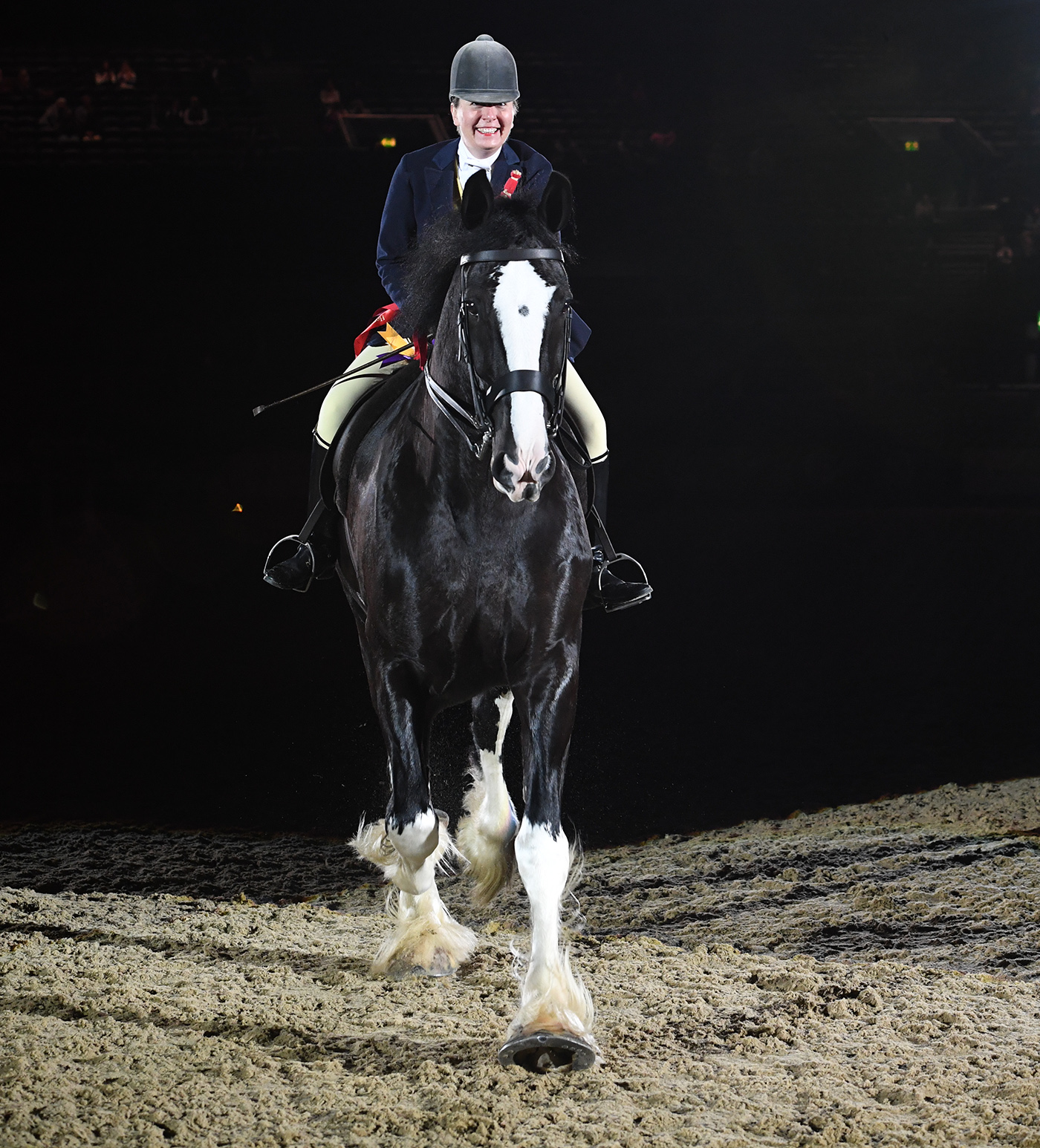 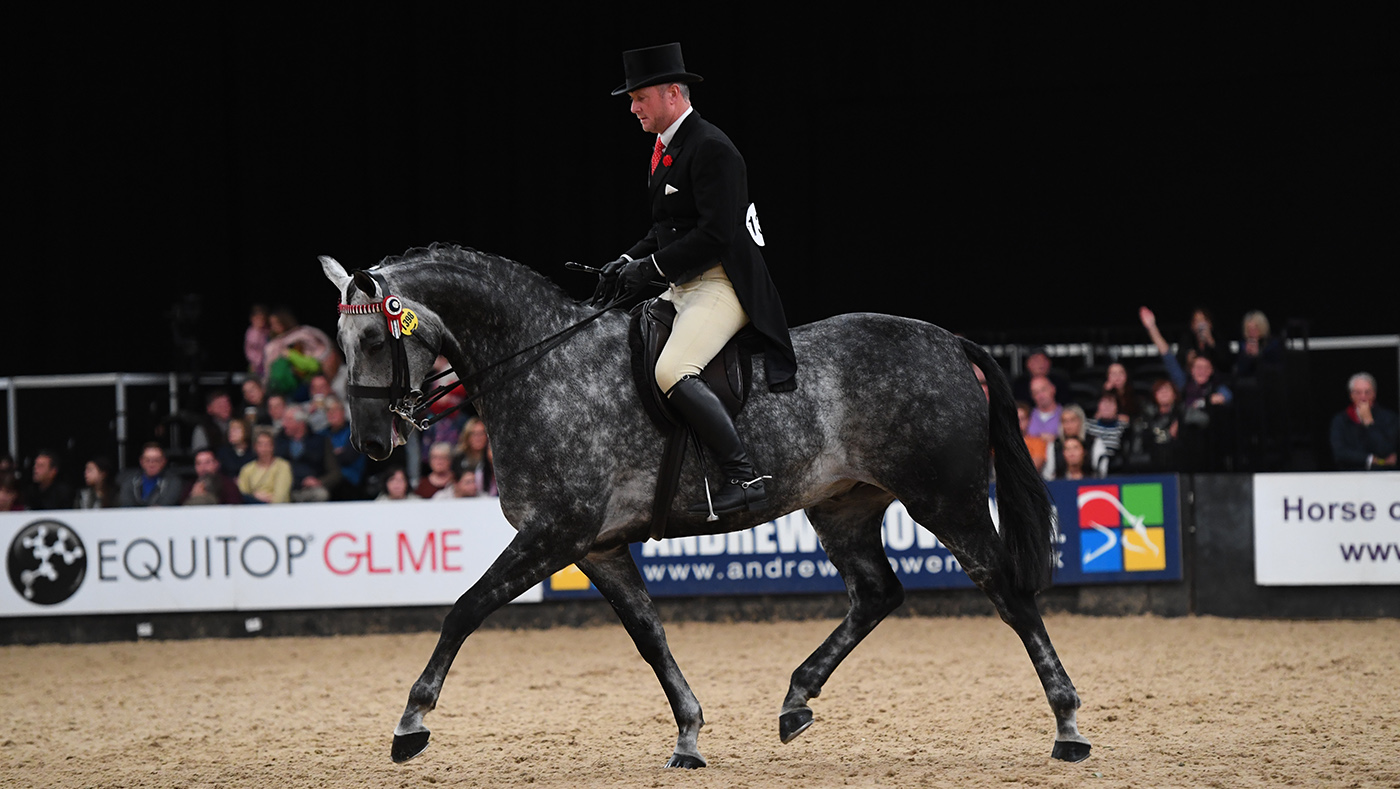 Darren Crowe is in the saddle of his large riding horse en route to taking the section title. 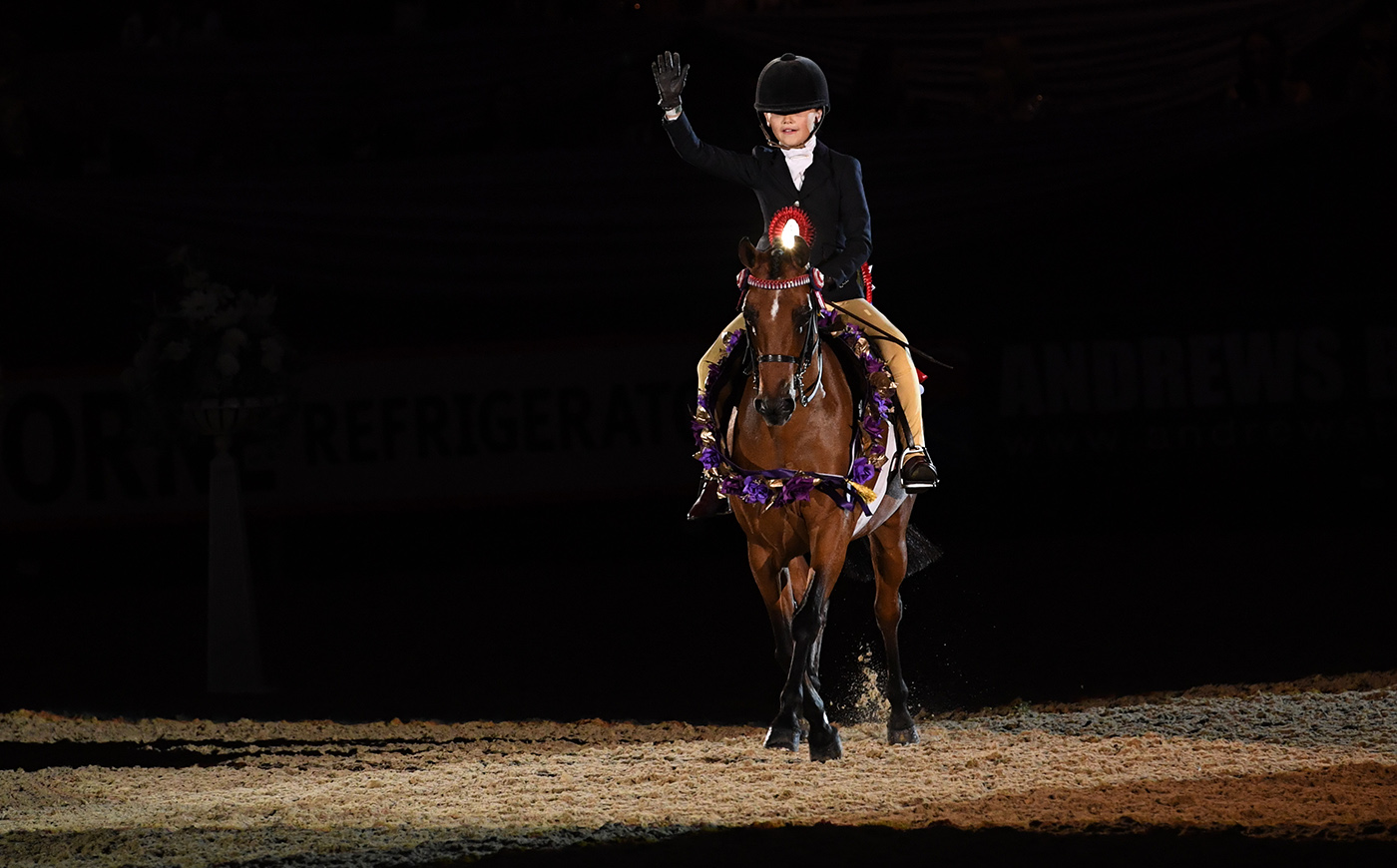 The Harker’s consistent 128cm show pony gives her all under Lola Carabine, 10, to take the top spot in the children’s riding pony of the year championship. 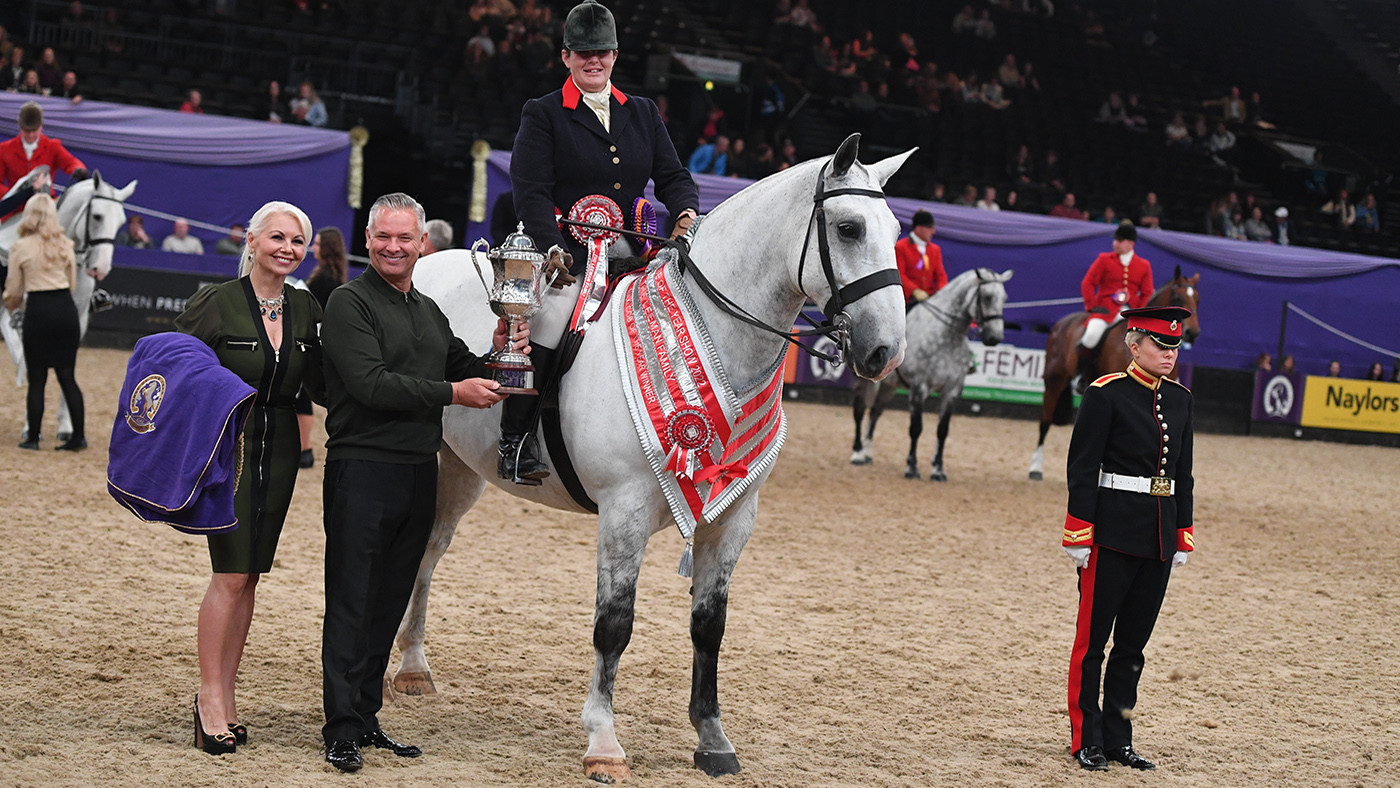 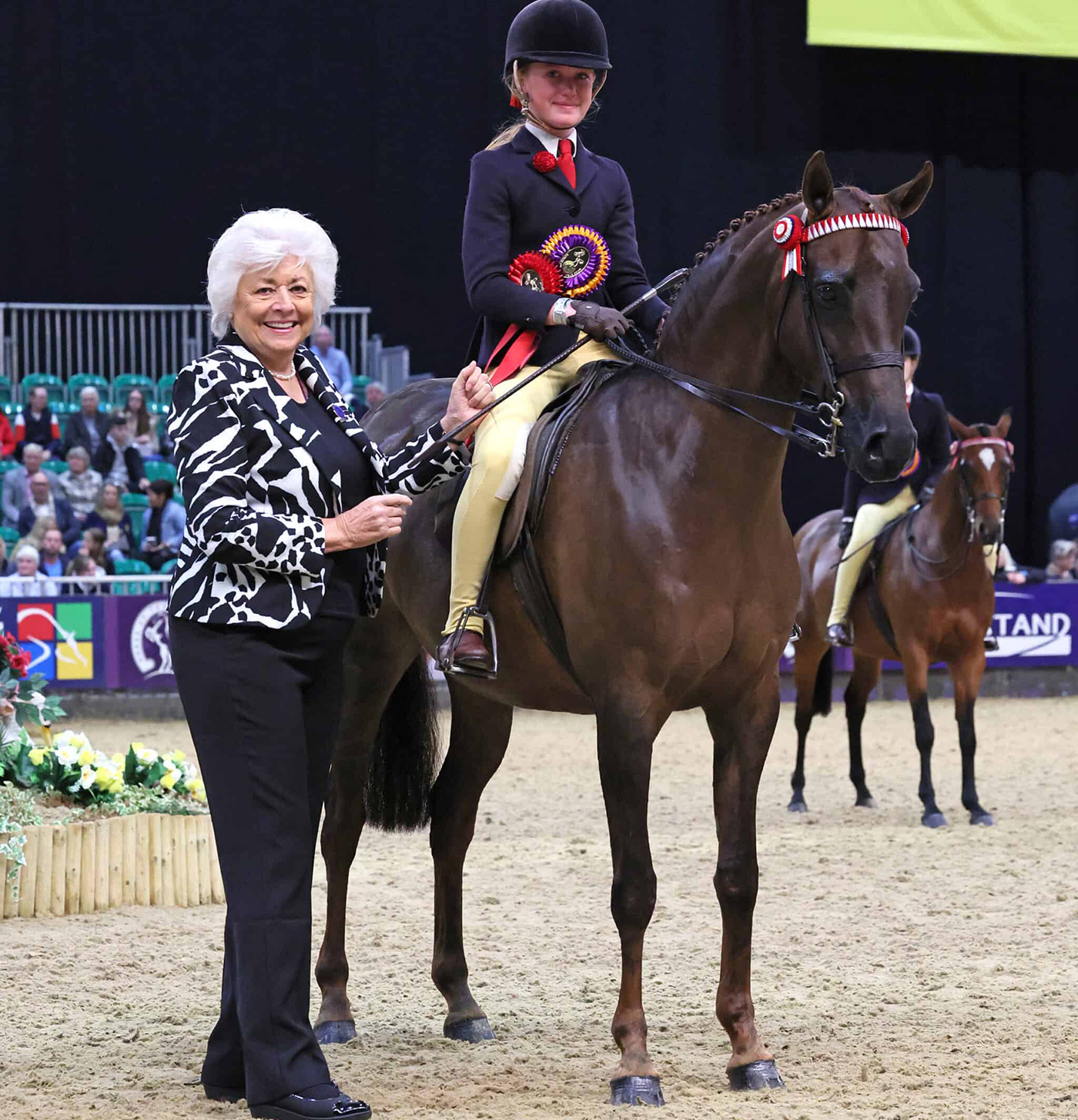 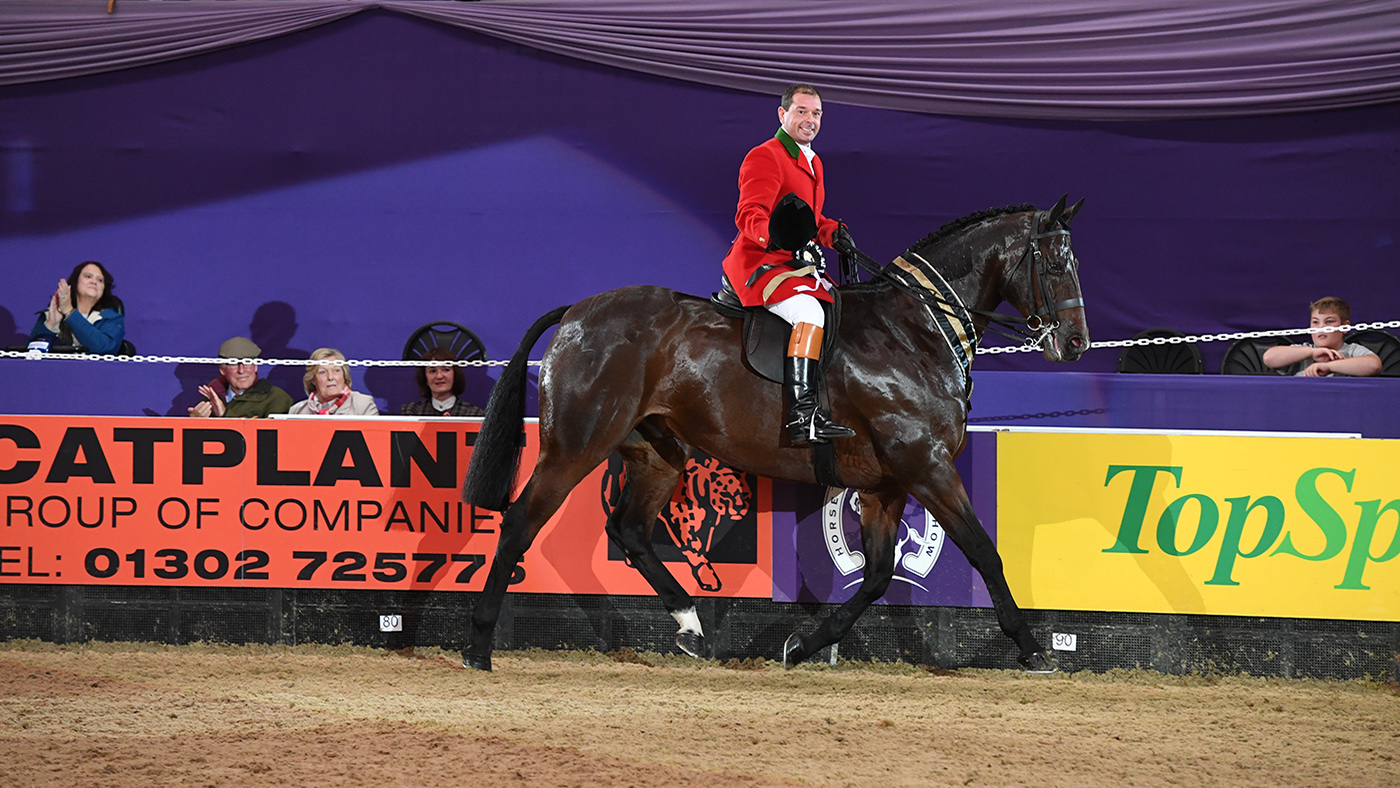 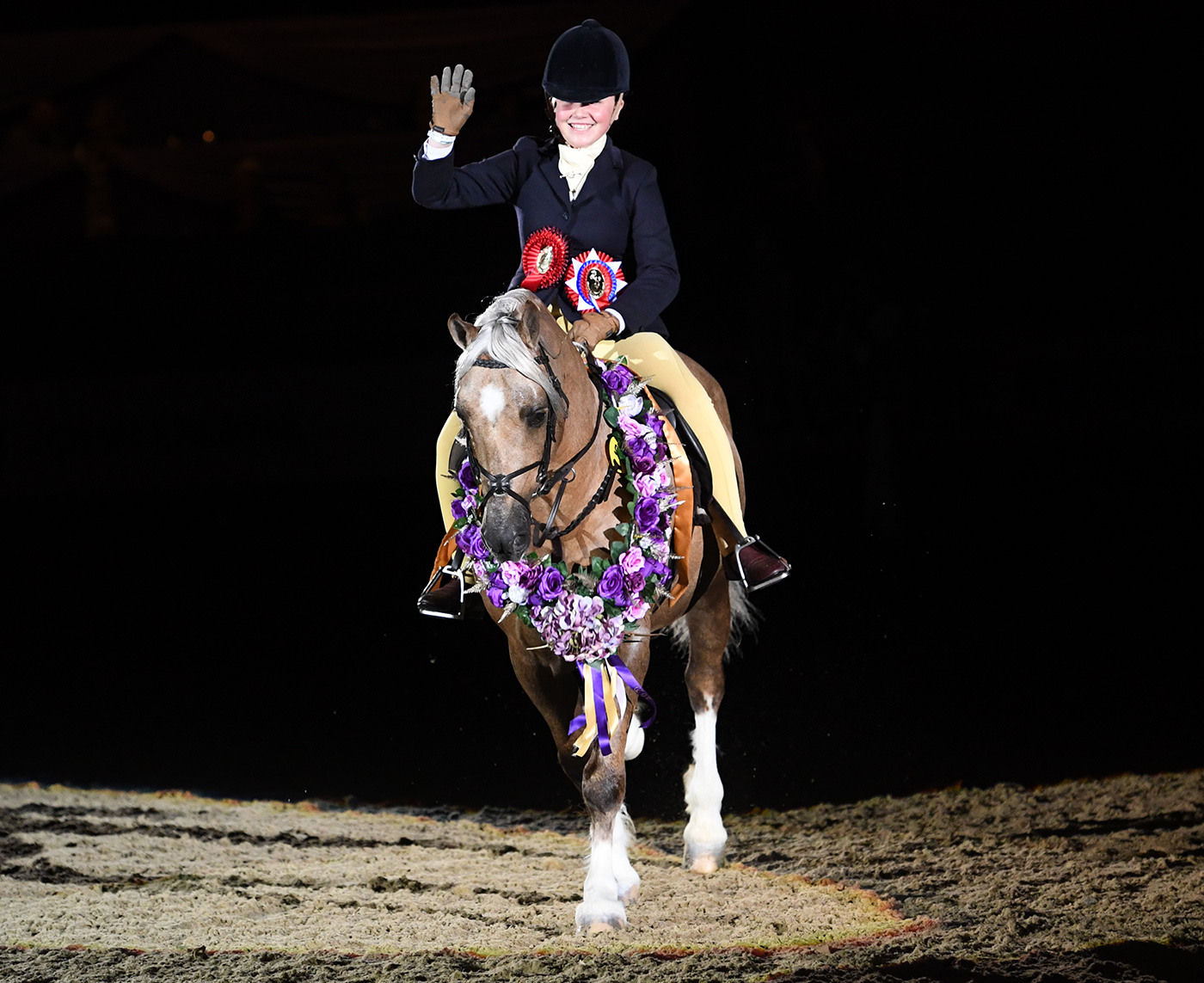 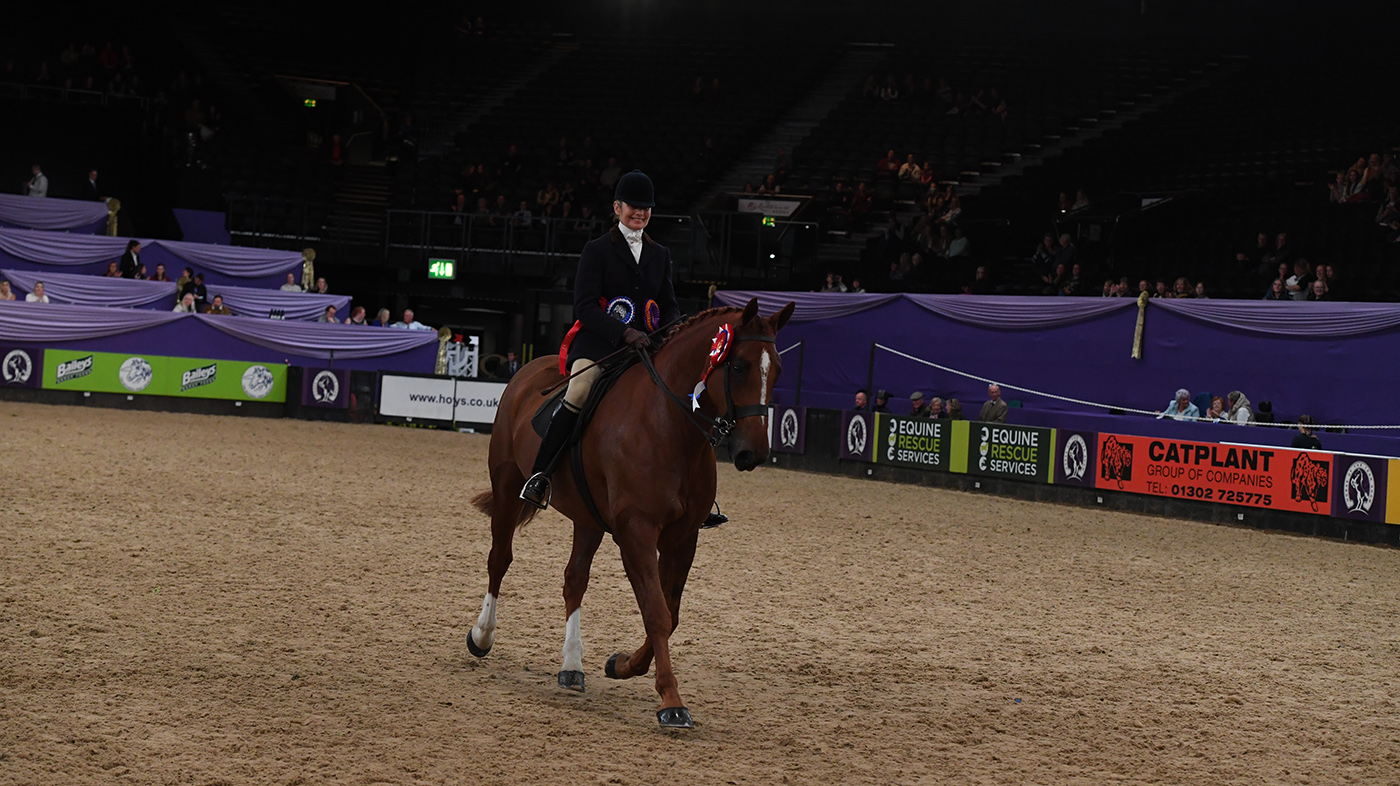 The small hunter is crowned champion with Claire Oliver for owner Susan Granger. 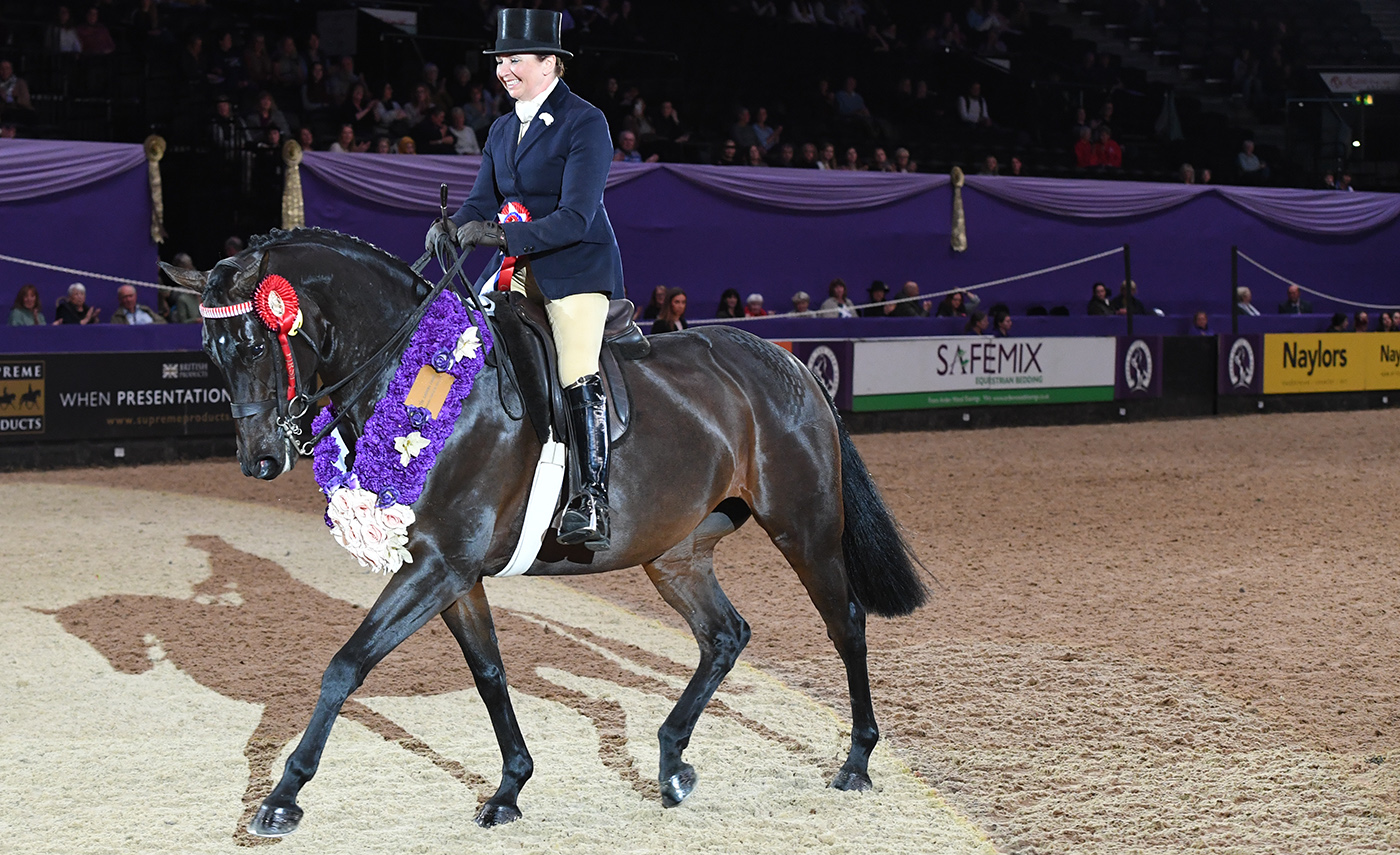 Ami Miller’s large hack is top of the hack championship with her producer Jo Bates. 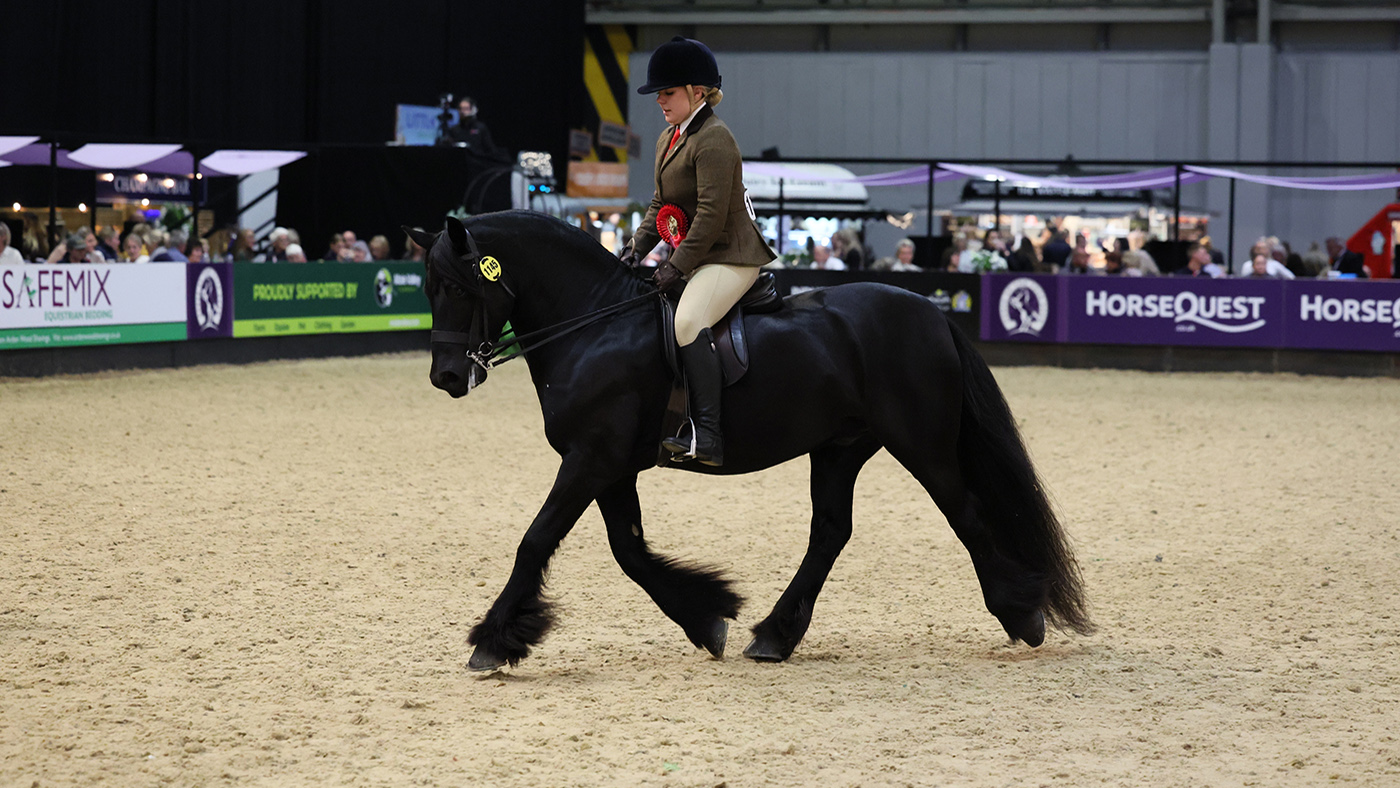 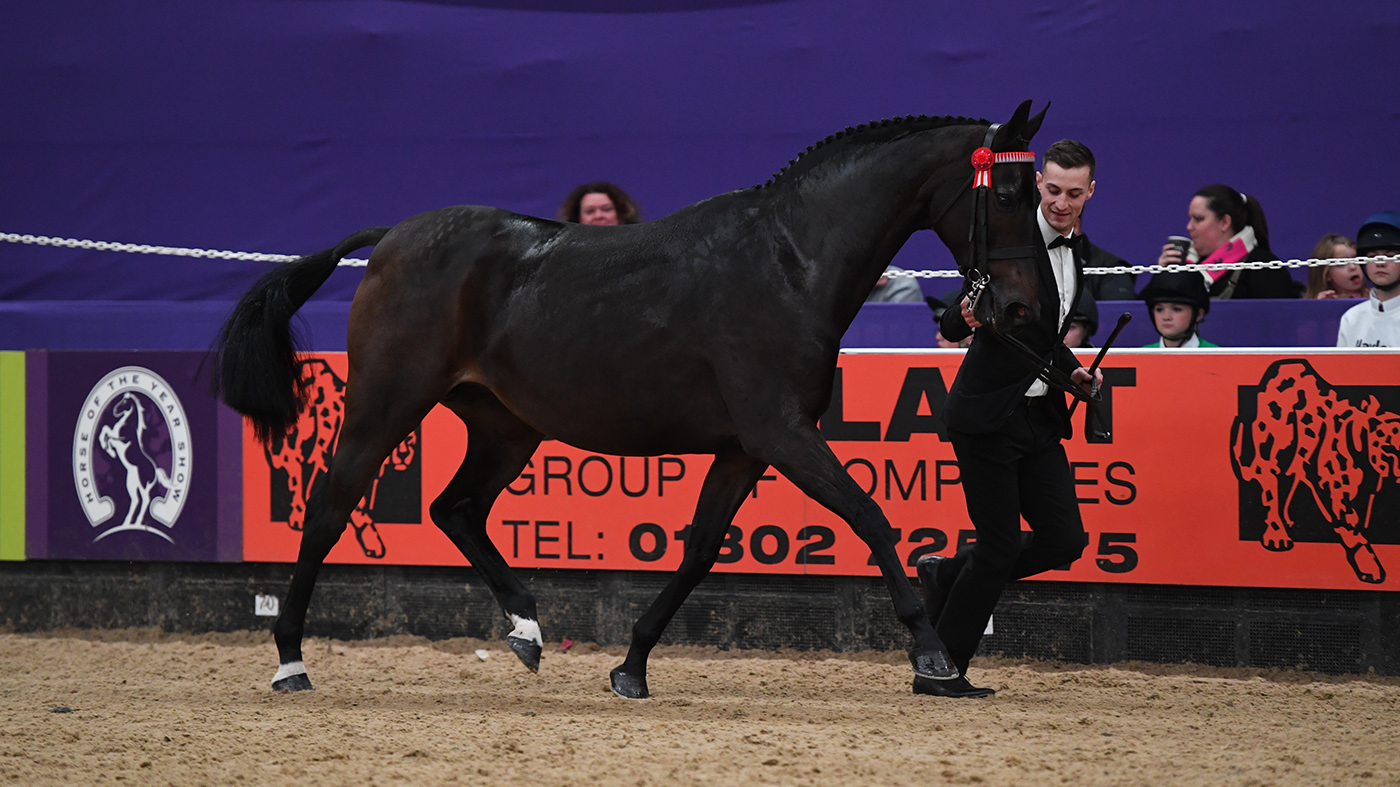 The former HOYS ridden winner, who is owned by Ami Miller, is reserve horse in the Price Family in-hand final with James Knight. 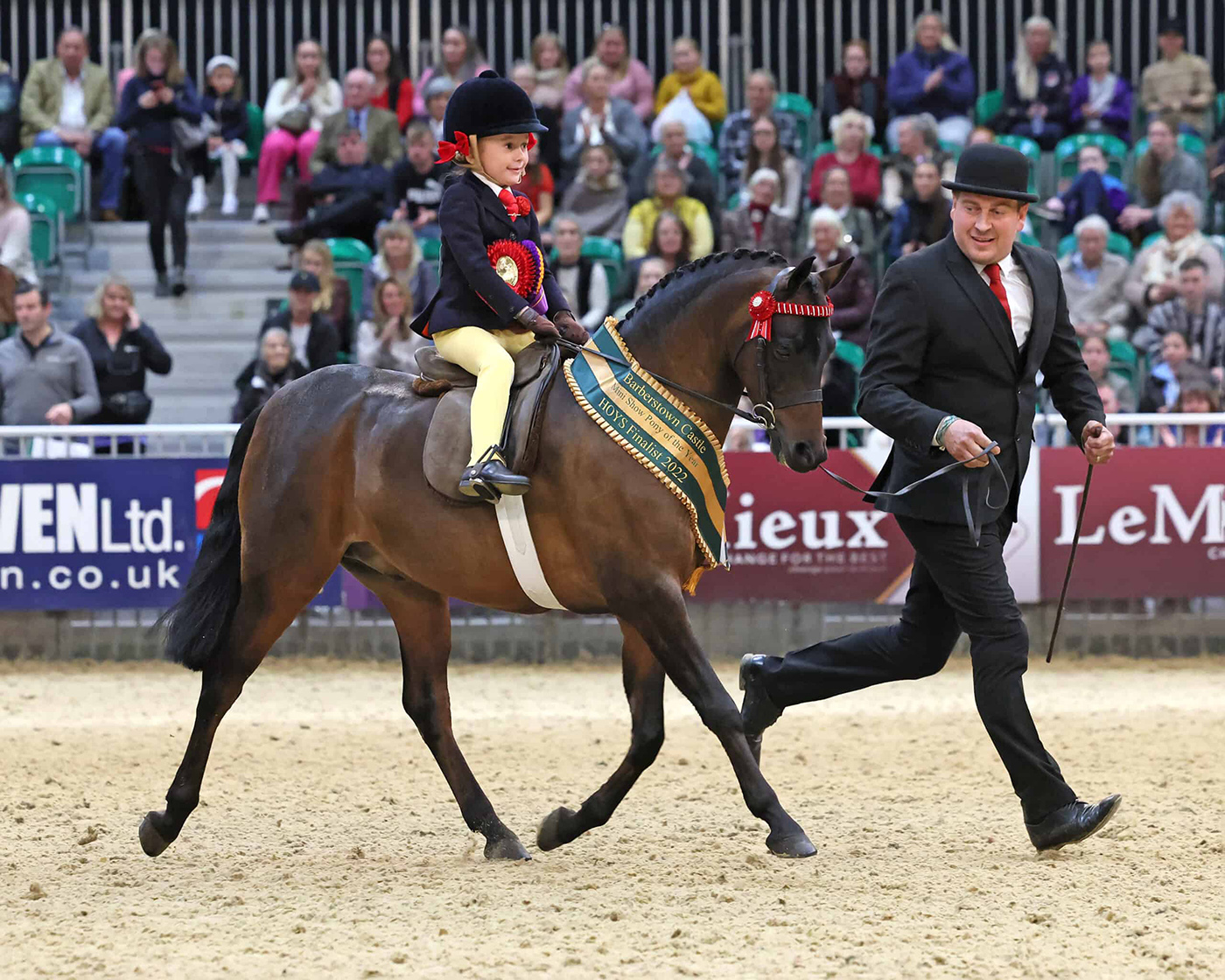 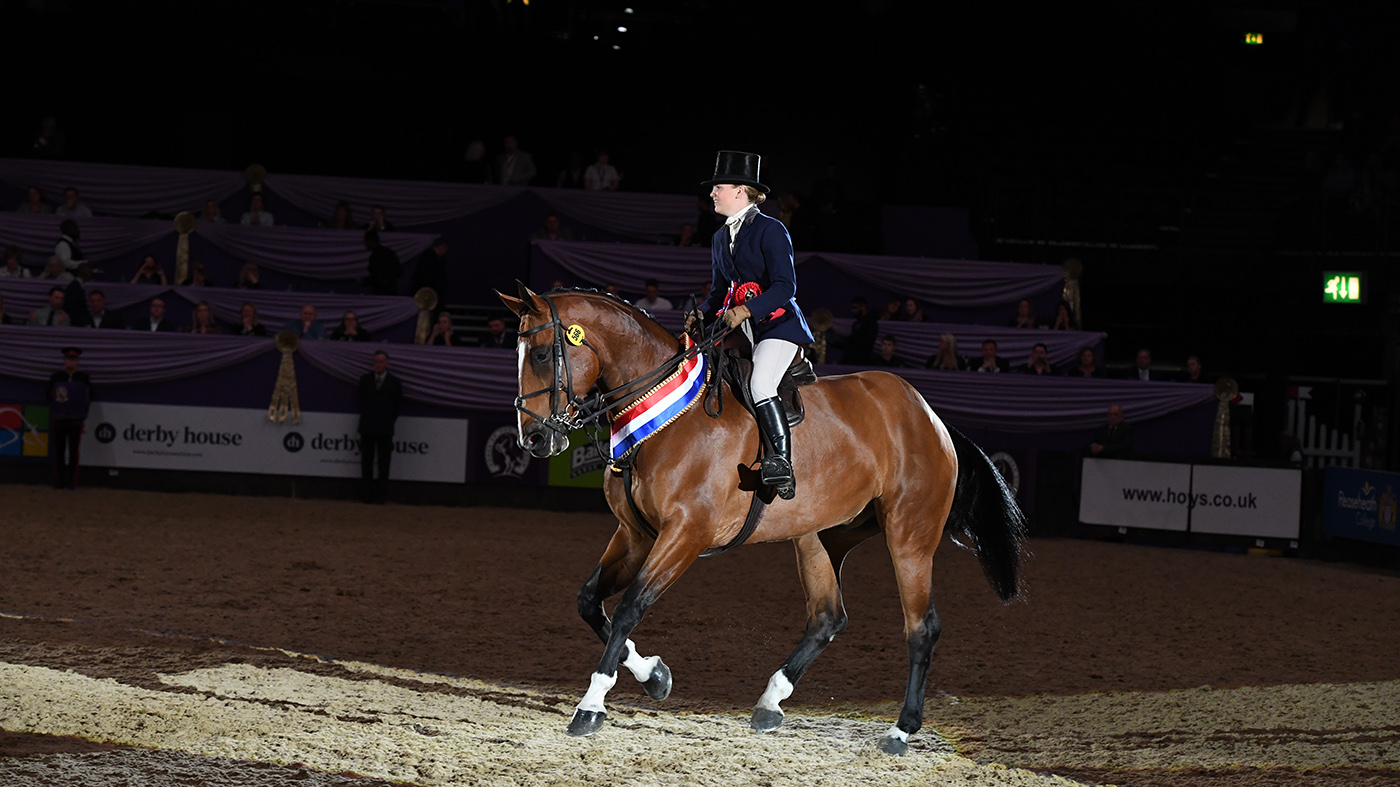 Alice Homer nets the horse working hunter accolade with her own gelding. 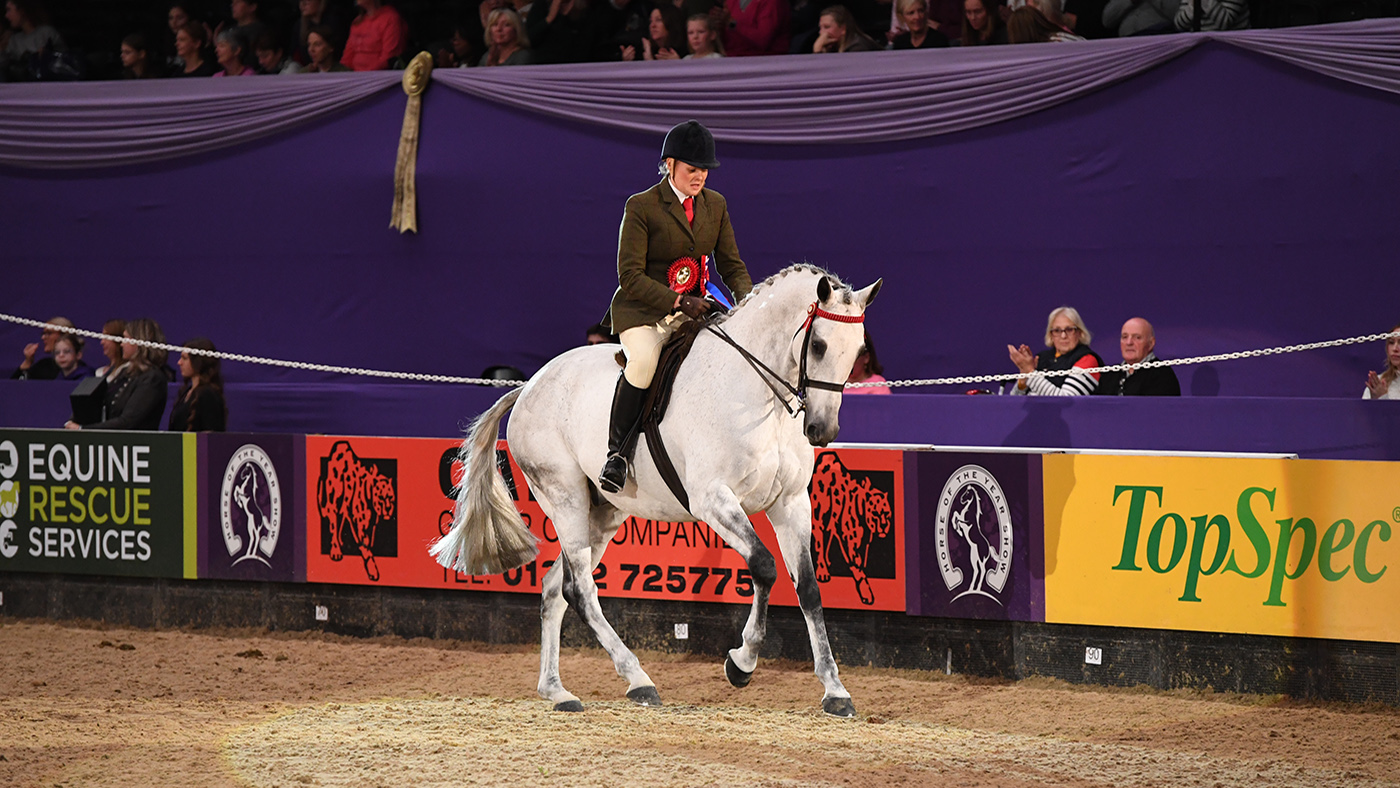 Nurse Alex Windross scores the 2022 SEIB Search For A Star championship on her own riding horse. 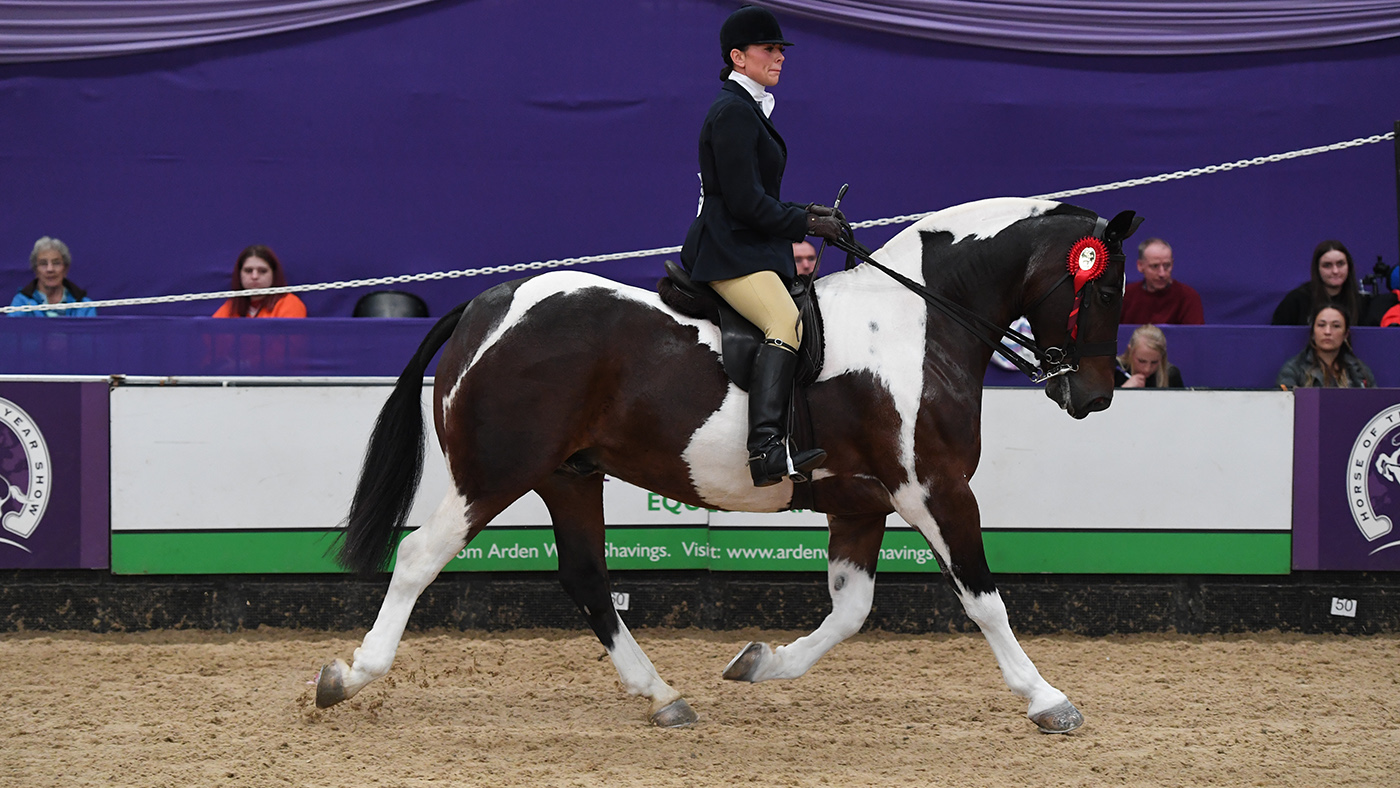 Janay Leeman and the cob are reserve for the coloured championship, after also taking second in the open lightweight cobs the previous day. 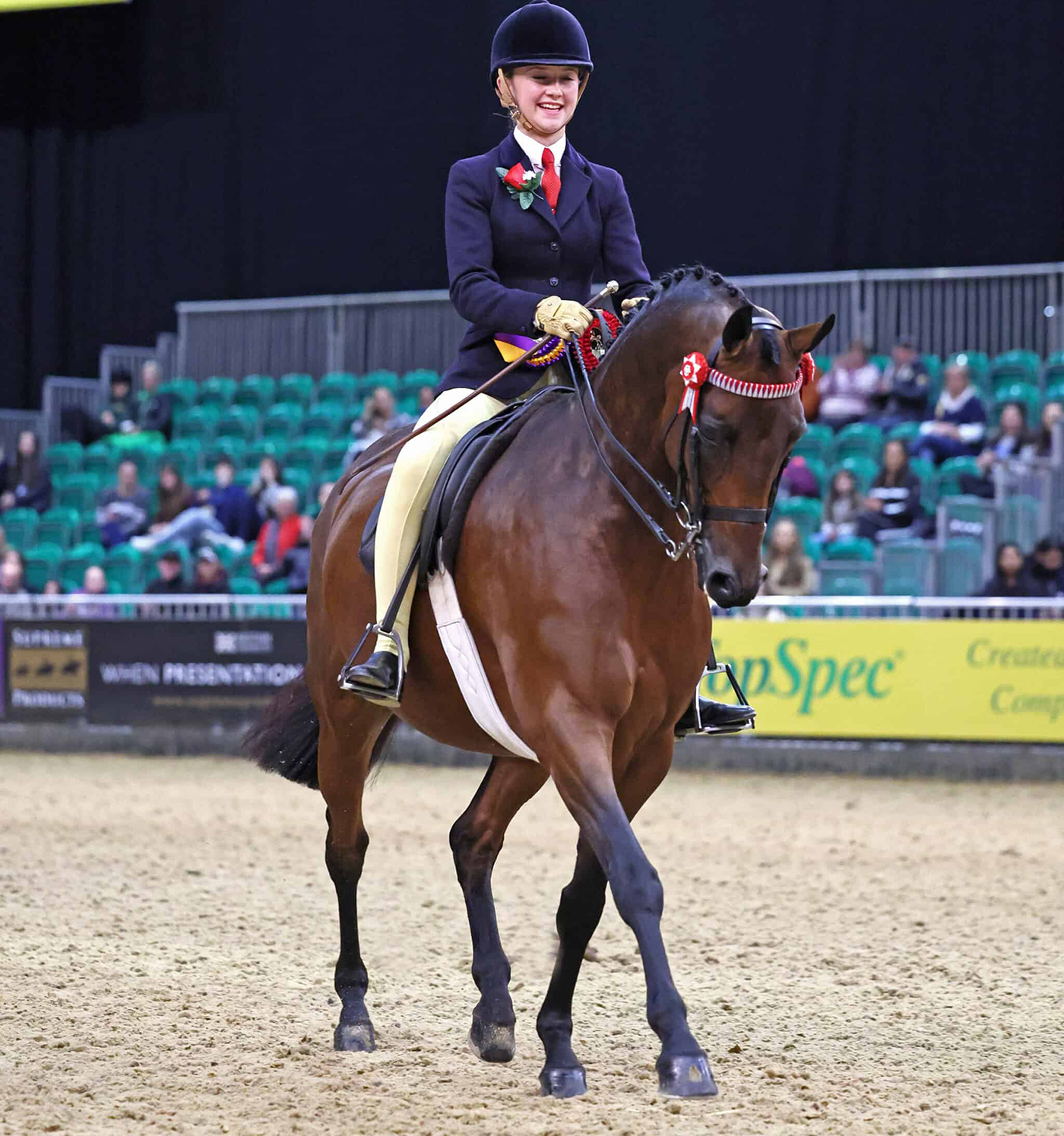 The gelding wins both 148cm show pony and part-bred classes with Annabel Drake.

Don’t miss a second of the action from HOYS on HorseandHound.co.uk with no limit on how much you can read from as little as £1 per week with a Horse & Hound unlimited websitesubscription. Join now. Plus enjoy our full 22-page HOYS magazine report, including in-depth analysis of all the showing and showjumping, plus exclusive comments, on sale Thursday 13 October

The best way to Leash Practice a Canine – Dogster