Olympic and European medallists get pleasure from a run


Last week’s Oasby Horse Trials provided a first run of the season for numerous top horses, who enjoyed a chance to stretch their legs over the open intermediate course. Check out a few of our favourite superstars in action with these Oasby Horse Trials pictures.

This pair won Blenheim Horse Trials CCI4*-L at the end of last season and Yasmin Ingham will look to step Banzai Du Loir up to five-star this year. 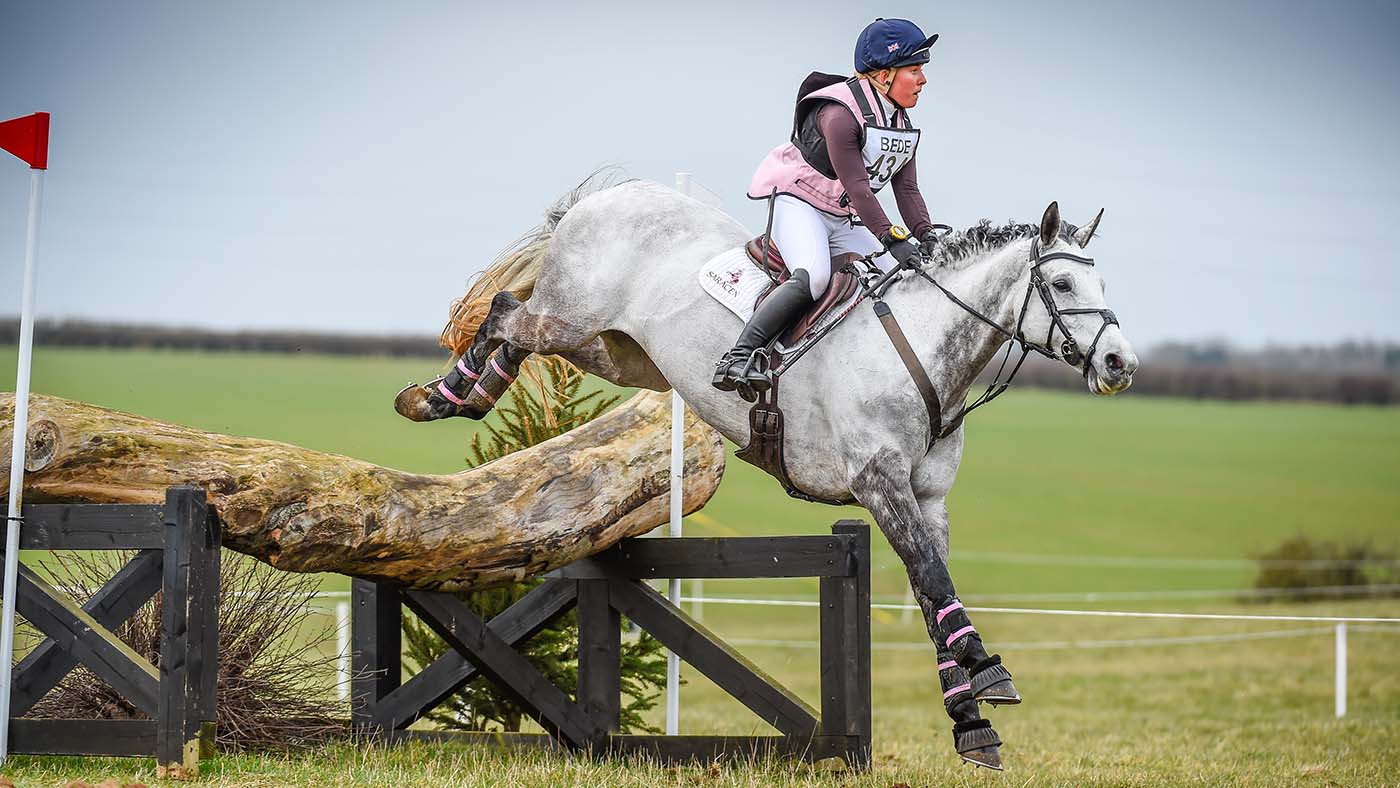 Another pair who made a splash at Blenheim – Heidi Coy and Russal Z took seventh place in the CCI4*-L there last autumn. 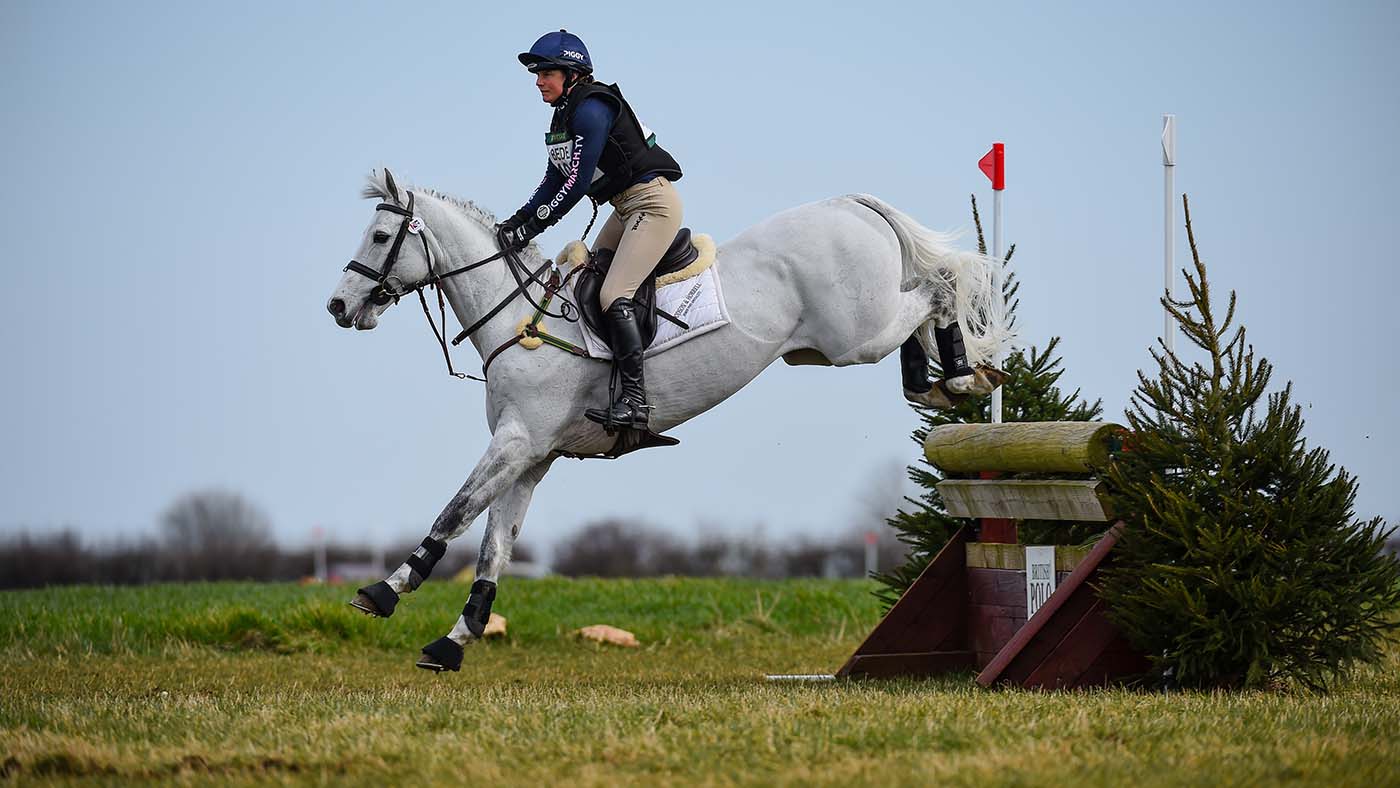 We reported on last year’s Osberton CCI3*-L winner Halo having a name change and joining Piggy March’s string over the winter, so it’s great to see him in action with his new rider. 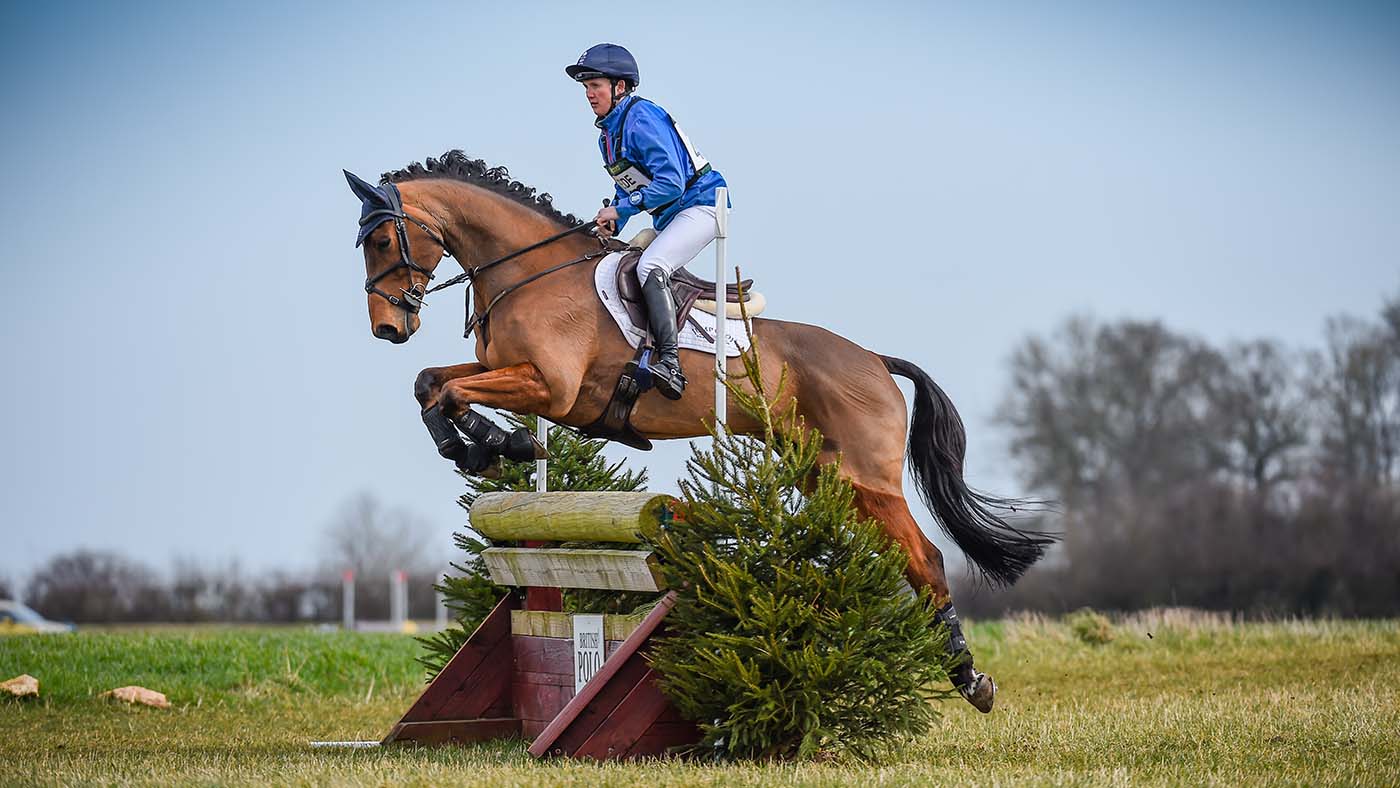 This pair need no introduction – Tom McEwen and Toledo De Kerser are the Olympic individual silver and team gold medallists. Toledo was having his first run since that brilliant performance at the Tokyo Games. 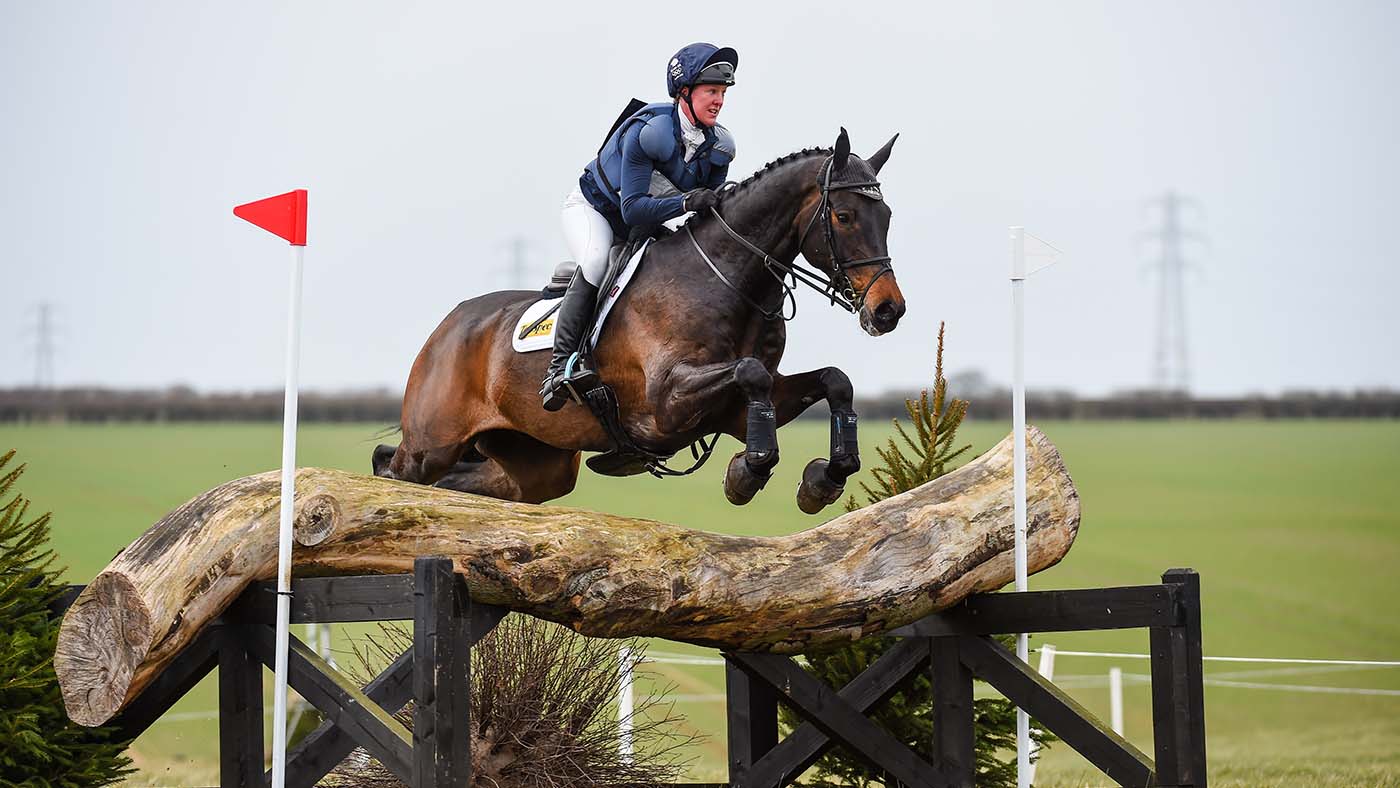 The reigning European champions, Nicola Wilson and JL Dublin, return to the fray with a victory. 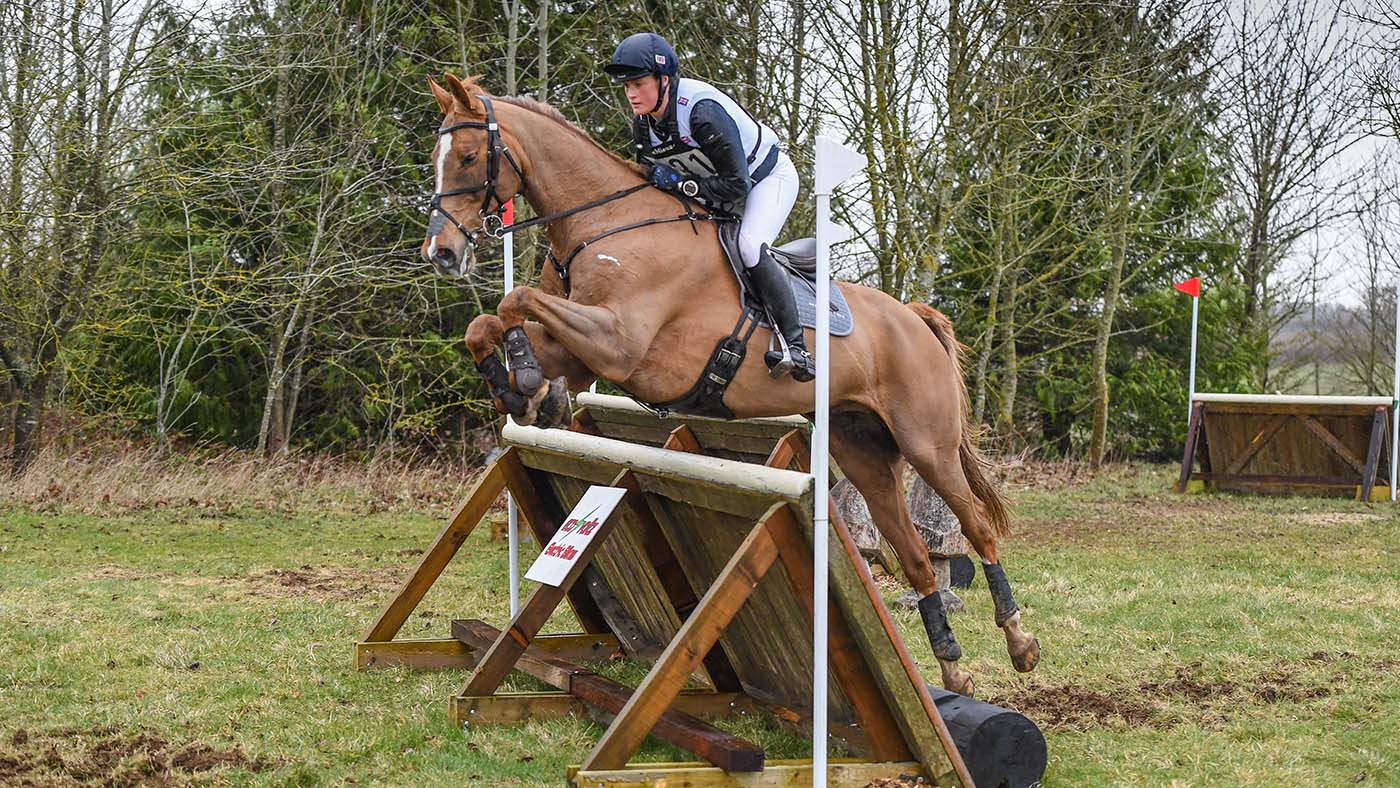 This was a first run together for Bubby Upton and Billy Liffy, who was previously ridden up to five-star level by Olivia Craddock and then Sam Griffiths. 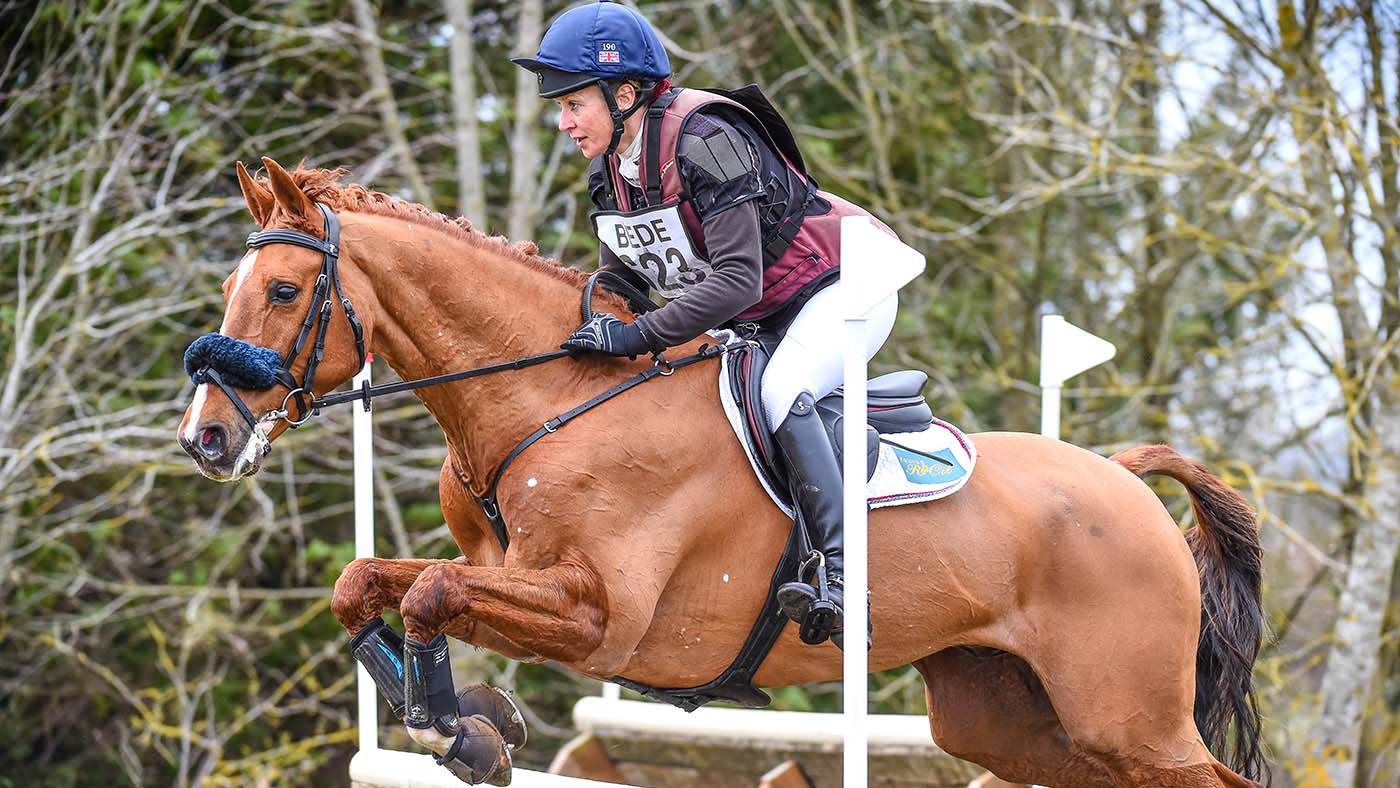 Sarah Bullimore and Corouet, who belongs to Sarah, her husband Brett and the Kew Jumping Syndicate. 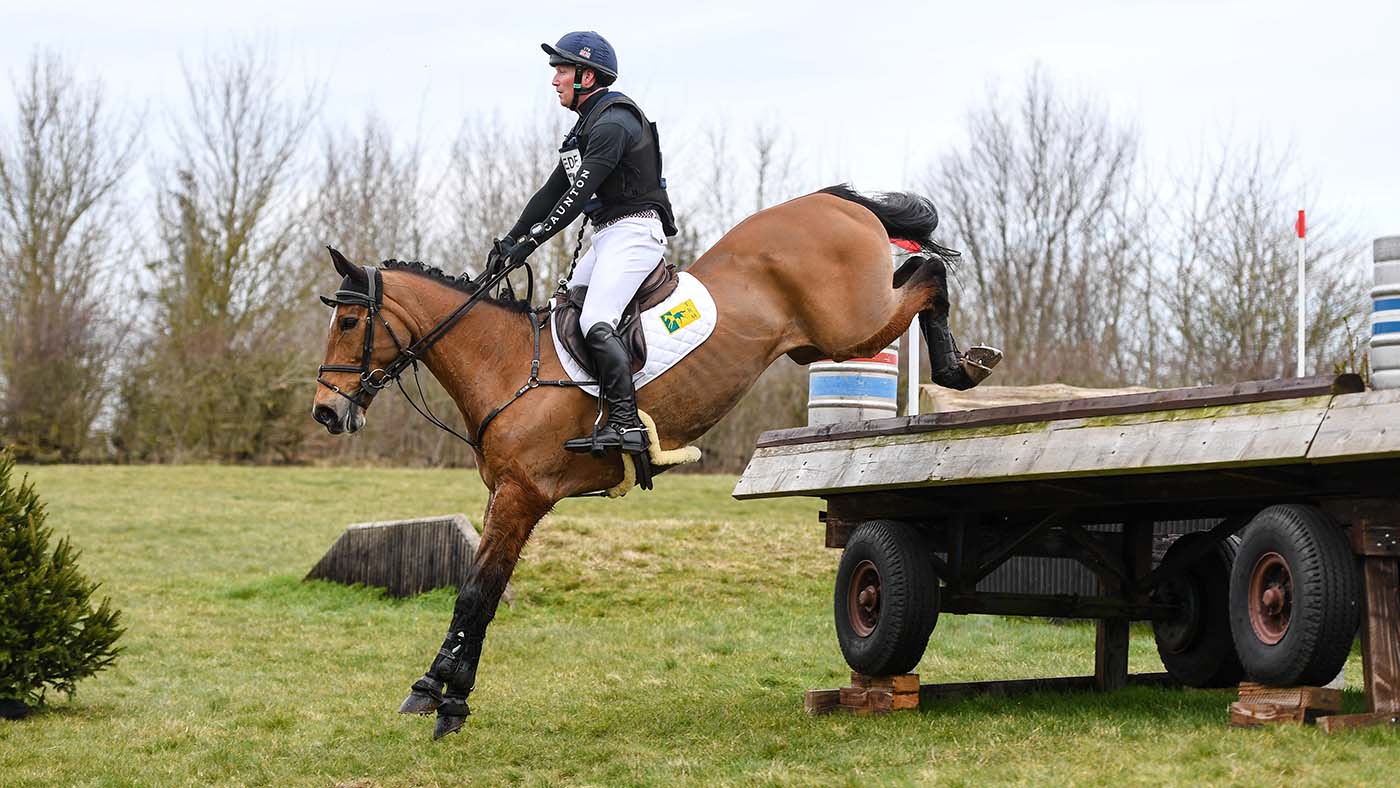 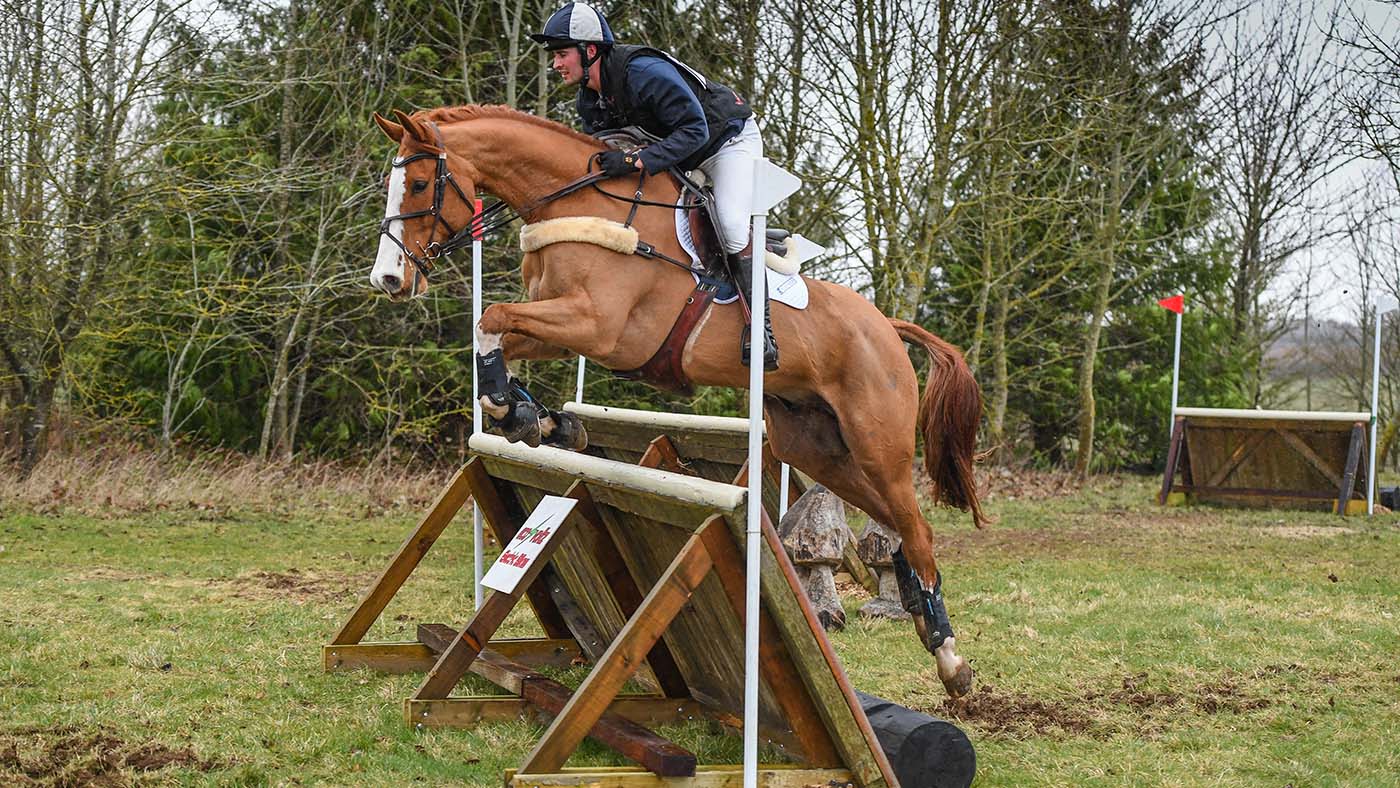 Stephen Heal and his own Quidam De Lux. 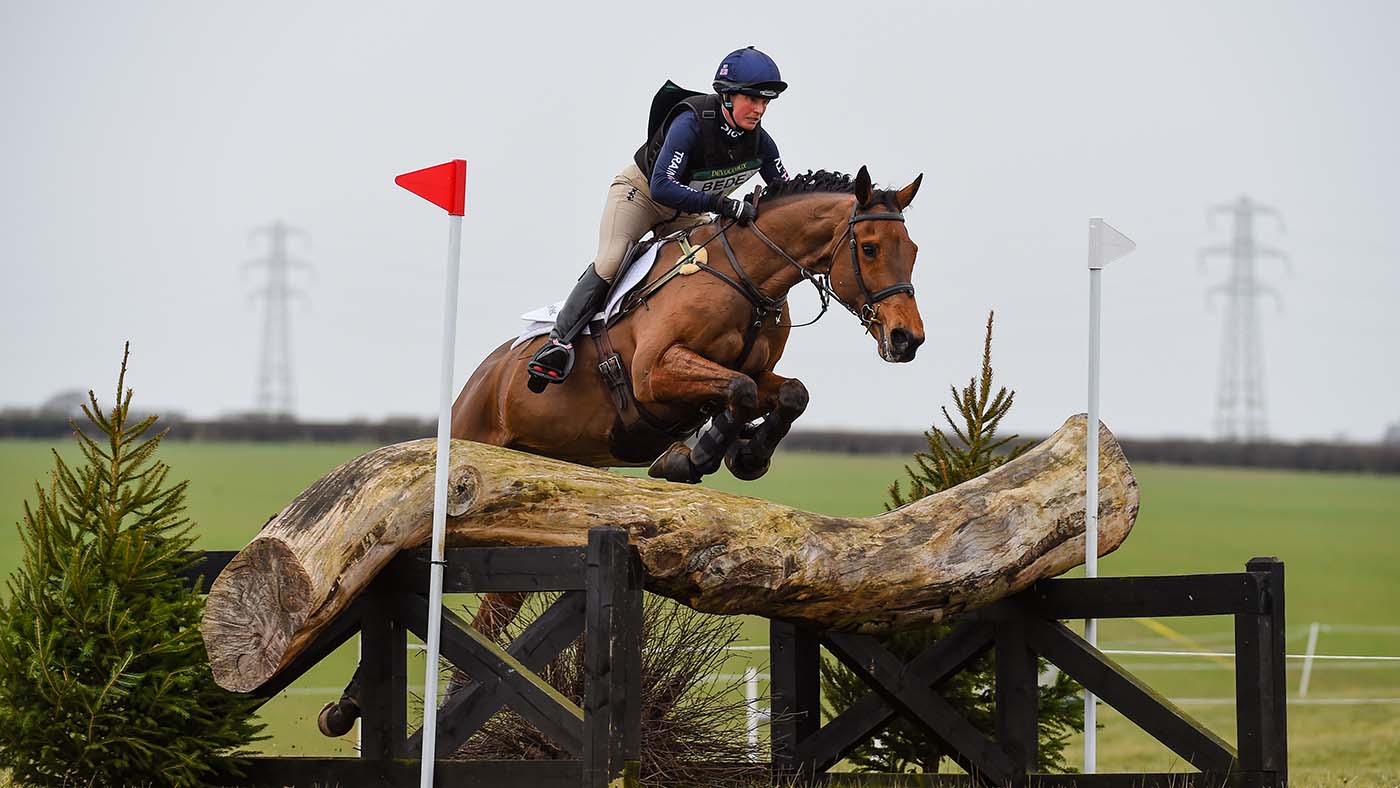 And finally, a special pair of horses… 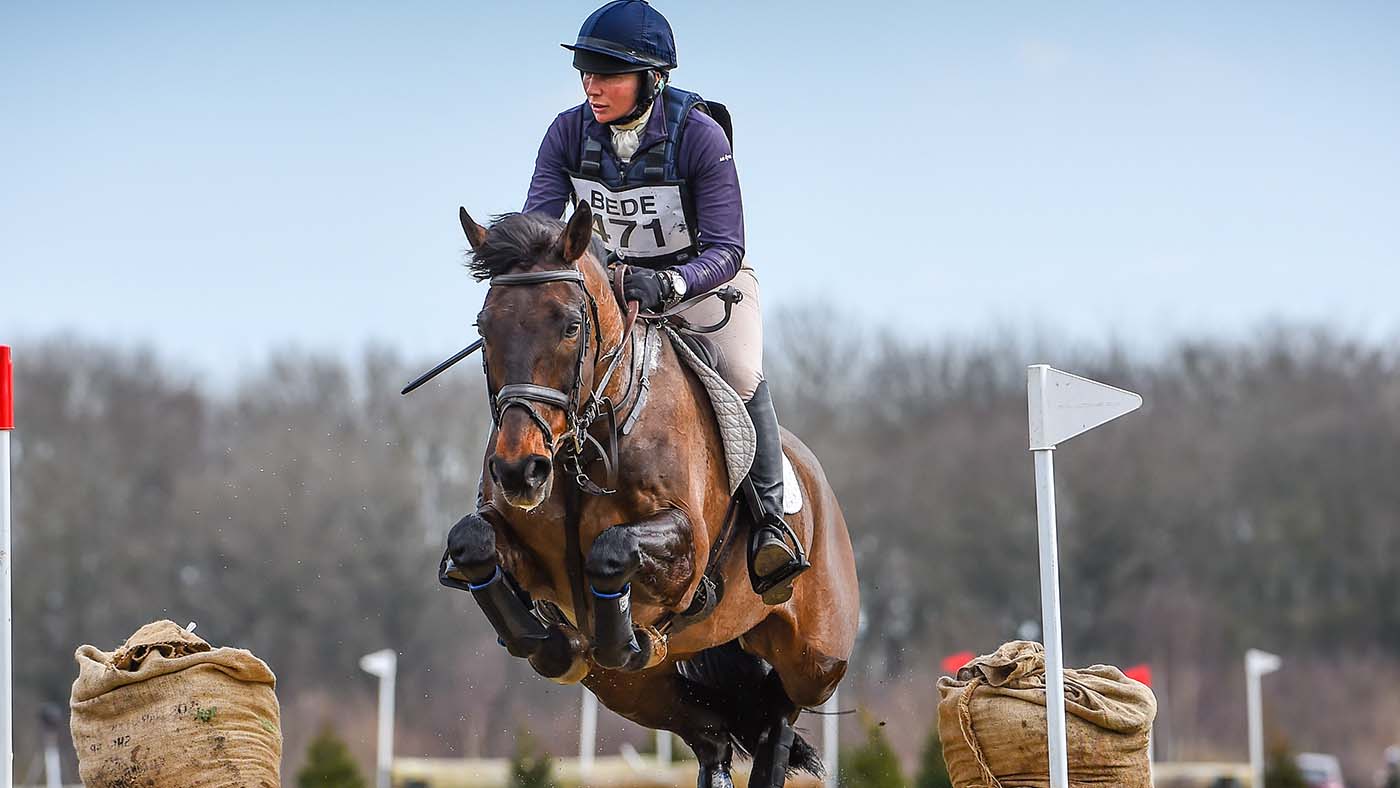 Tiger Mail, by Jaguar Mail, is a son of Phoebe Buckley’s previous five-star ride Little Tiger. He was eighth at Blair in the CCI4*-L last season. 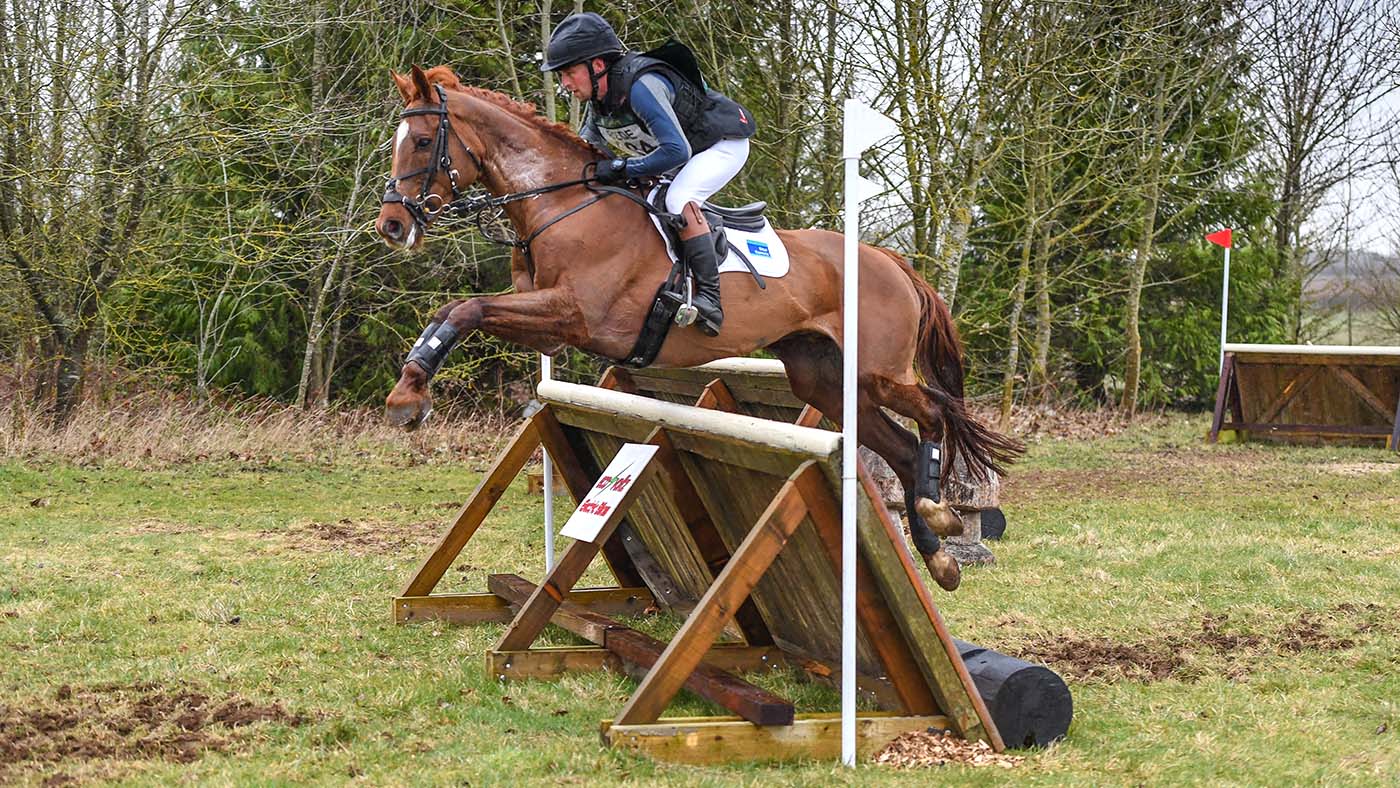 Do you remember Little Tiger, the 14.3hh mare who impressed at Badminton and Burghley? Find out all about her offspring

Why You Ought to Respect The Lead! An Interview With Zoe Blake

Hackney horse that excels in eventing celebrated with efficiency award –