Nationwide Racehorse Week: the facility of the racehorse *Promotion*

Interaction with horses has been used in human education and therapy for several years now and equine-assisted therapy is recognised as a valuable therapy tool worldwide. Greatwood started out as a racehorse rehoming centre, but became one of the very first UK establishments to officially recognise and utilise horses to help people with mental, physical, social and emotional challenges. In fact, they were the first charity to combine equine welfare with educating children and adults through animal-assisted intervention. They do this entirely with former racehorses.

There are now a number of charities and individuals also use racehorses to improve the lives of people, of all ages. On 14 September, Greatwood will be one of 180 venues opening their doors to show the valuable work they have been doing, as part of National Racehorse Week. The event runs on 10-18 September and includes trainers and studs as well as retraining centres and charities, in most cases for free. In addition to these open days, a number of trainers are working with their local communities to offer people the chance to get up close to a racehorse. In Yorkshire, Jo Foster has been taking one of her racehorses, Sigurd, to schools and care homes to interact with people young and old during the past year.

Jo is passionate about making a difference in her community and will be taking Sigurd out and about to visit various groups in her area during every afternoon of National Racehorse Week. Meanwhile, in Warwickshire, Dan Skelton will be welcoming children from the Summerfield Stables charity in Birmingham to his incredible training yard. Dan is one of many trainers providing memorable experiences through racehorses for young children and community groups during the nationwide event.

Greatwood, the renowned Wiltshire-based charity, will be putting on a parade of horses that are involved in their educational work. There will also be a demonstration on retraining a racehorse. 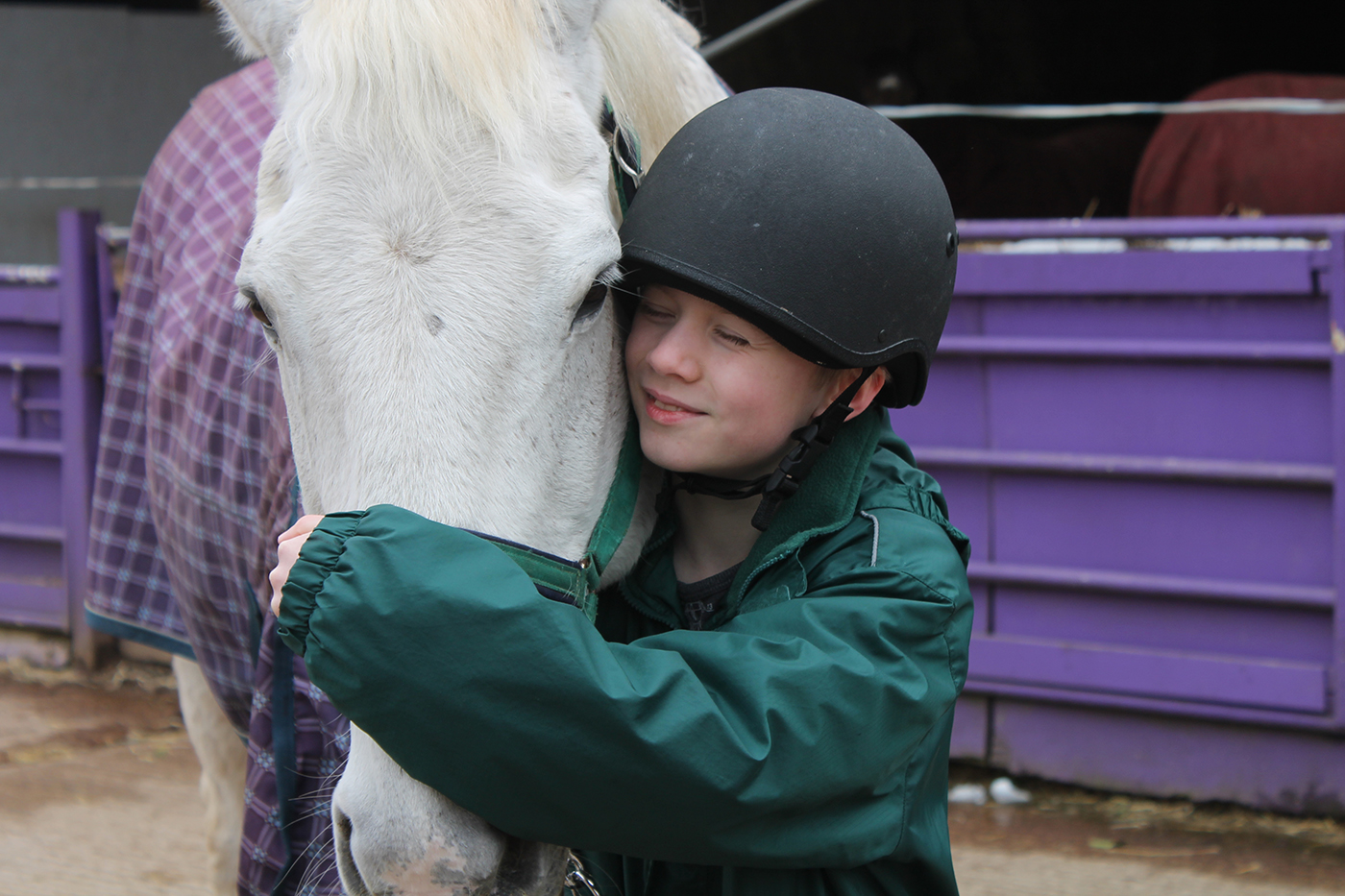 They have helped hundreds of children and young adults over the years with conditions like autism and Asperger’s, as well as people facing a variety of social and emotional challenges. They have developed a number of educational programmes. In addition, they also retrain and rehome former racehorses. New homes are carefully vetted to ensure a long and happy partnership for horse and carer. For National Racehorse Week, the Wiltshire-based centre will be putting on a parade of horses that are involved in their educational work. There will also be a demonstration on retraining a racehorse.

HEROS began as a charity focusing on retraining and rehoming horses after they had finished in racing. Their mantra “A new life after racing,” is still at the core of their work, but beyond retraining and rehoming more than 700 horses, they have helped many young people. HEROS provides a range of education and training including alternative to school placements, for youngsters may struggle with mainstream education – with great success.

HEROS, in Oxfordshire, has recently been appointed by the sport’s Horse Welfare Board, as a primary aftercare partner for British Horseracing’s official welfare charity, Retraining of Racehorses (RoR). Grace Muir, HEROS CEO, said: “This endorsement from the industry gives HEROS the confidence to forge ahead and achieve even more with our work. Thoroughbreds have such a wide range of capabilities, it is rewarding to see them go on to have useful, healthy, active lives after their racing careers”

In total eight aftercare and retraining centres will be opening their doors to the public during National Racehorse Week. Along with Greatwood and HEROS, dressage rider Louise Robson will be showing how former racehorses can excel in the dressage arena and enjoy their training too. There will be demonstrations and the opportunity to ask questions. Louise recently talked about the significant role some of her former racehorses have played in her life.

And based in the stunning location of Ceredigion in West Wales, Spiteri Retraining will be showing how they make the most of their coastal location for the horses’ work. 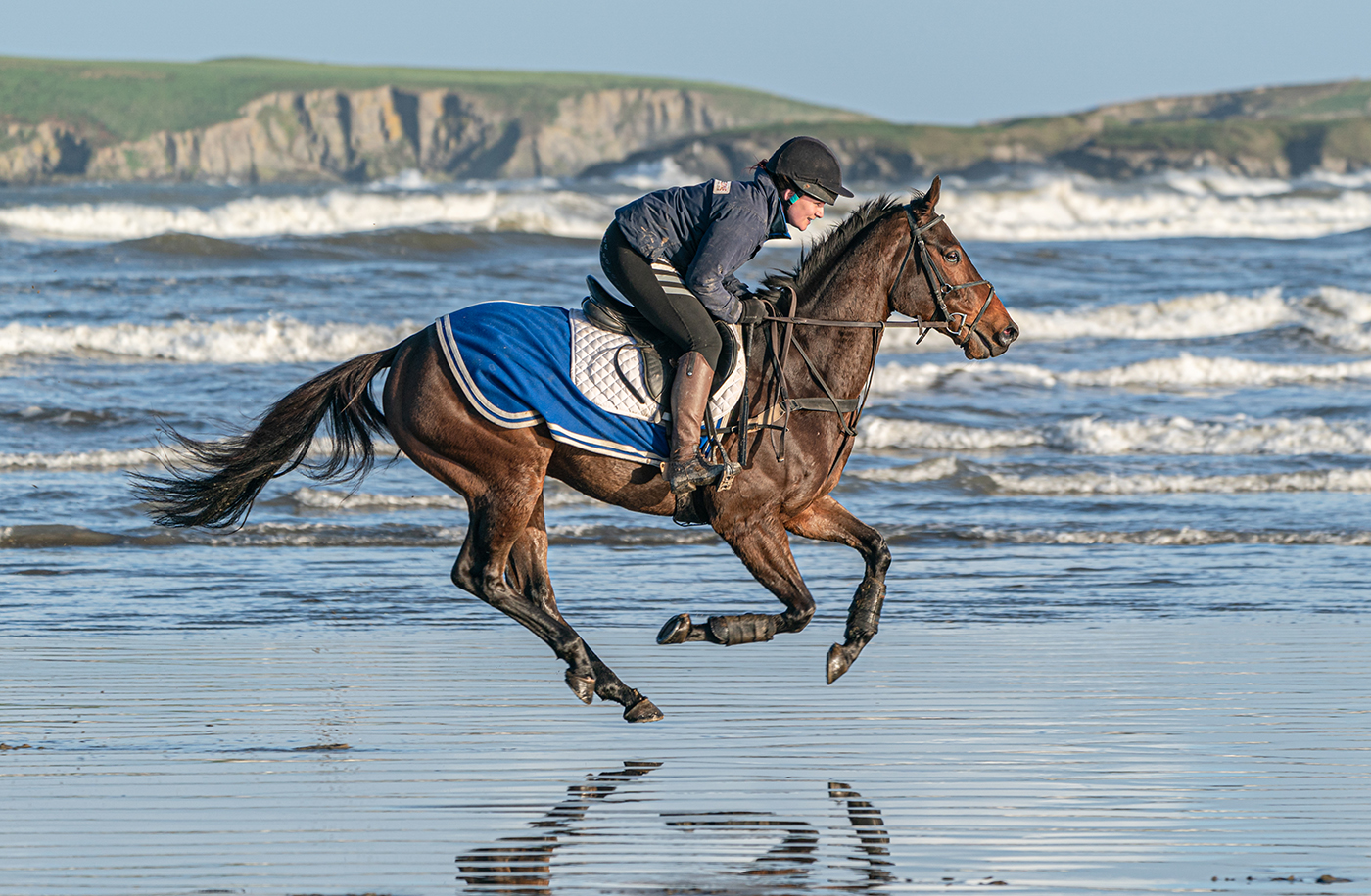 Retraining centres that are opening during National Racehorse Week:

These incredible organisations offering aftercare for racehorses, and so much more, are among around 180 venues nationwide, opening to the public for National Racehorse Week (10-18 September) – mostly for free. Expect fascinating demonstrations from professionals and experts. Tickets must be booked in advance. Please visit: www.nationalracehorseweek.uk 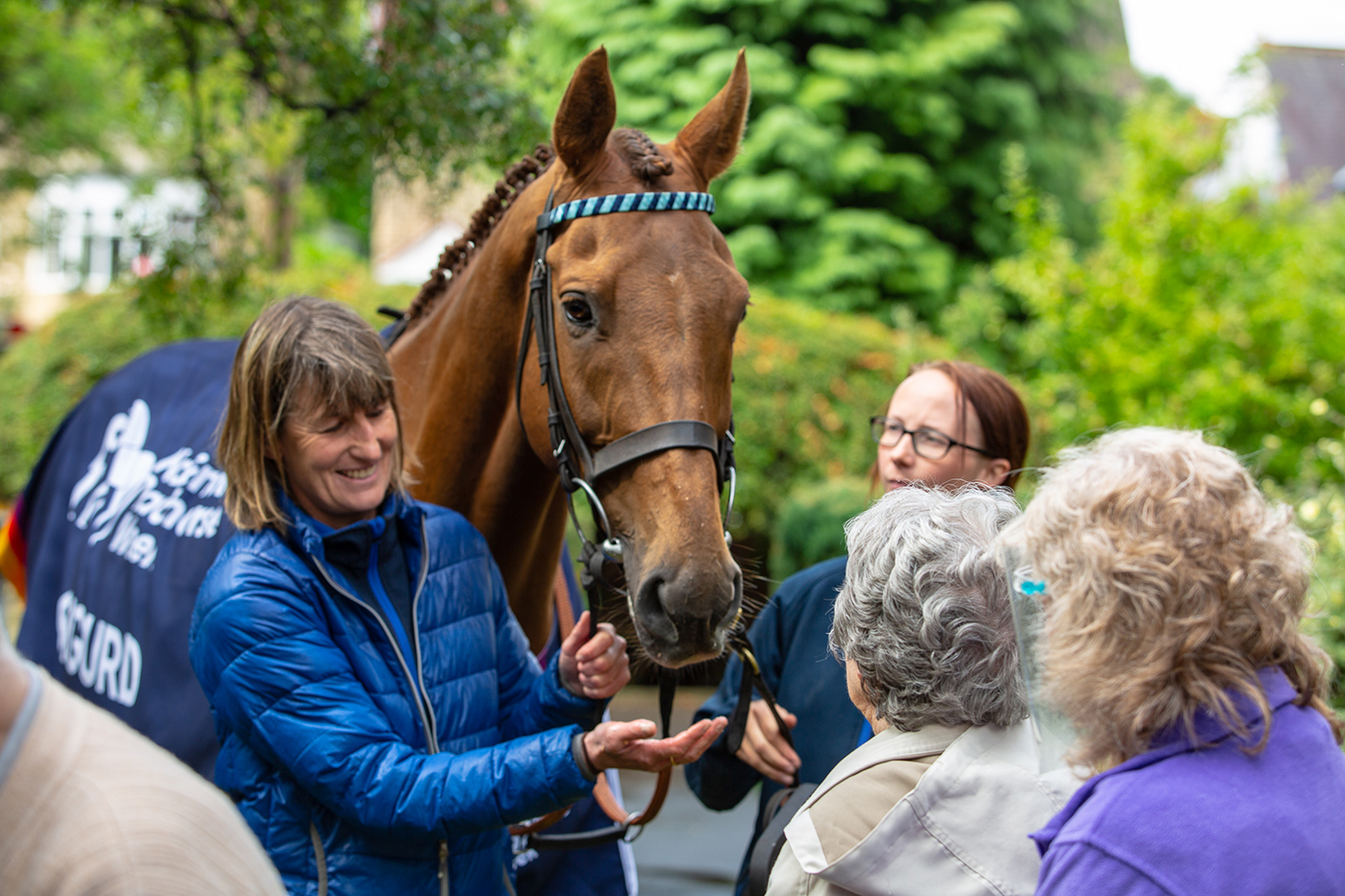 The way to Safely Hold Your Canine Contained – Dogster