Main British present cancelled, a legend bows out, and extra issues the horse world is speaking about

Lack of ticket sales and rising costs have forced the cancellation of the Bloomfield Horseboxes CDI3* international dressage show at Bolesworth (24 to 26 June). This was the first time dressage was set to run as a standalone show, rather than alongside showjumping, but organisers have been forced to pull the plug for “commercial viability” reasons. “Our plan for this year was to replicate our successful showjumping shows for dressage, but sadly, with the rising costs of staging world-class events, current circumstances have resulted in reduced numbers that affect the commercial viability of the show and, consequently, we have little choice but to cancel,” said a statement from the Bolesworth team.

Discover the reasons why Bolesworth had to cancel

Ingrid Klimke has confirmed that her great team horse SAP Hale Bob OLD will be retired from competition after sustaining a tendon injury at the eventing World Championships test event in Pratoni del Vivaro. The 18-year-old represented Germany at a senior championship every year between 2015 and 2021. His greatest achievements included double individual European gold, individual world bronze, Pau 2014 victory and second place at Badminton Horse Trials in 2015.

3. Top rider on the mend after breaking her neck 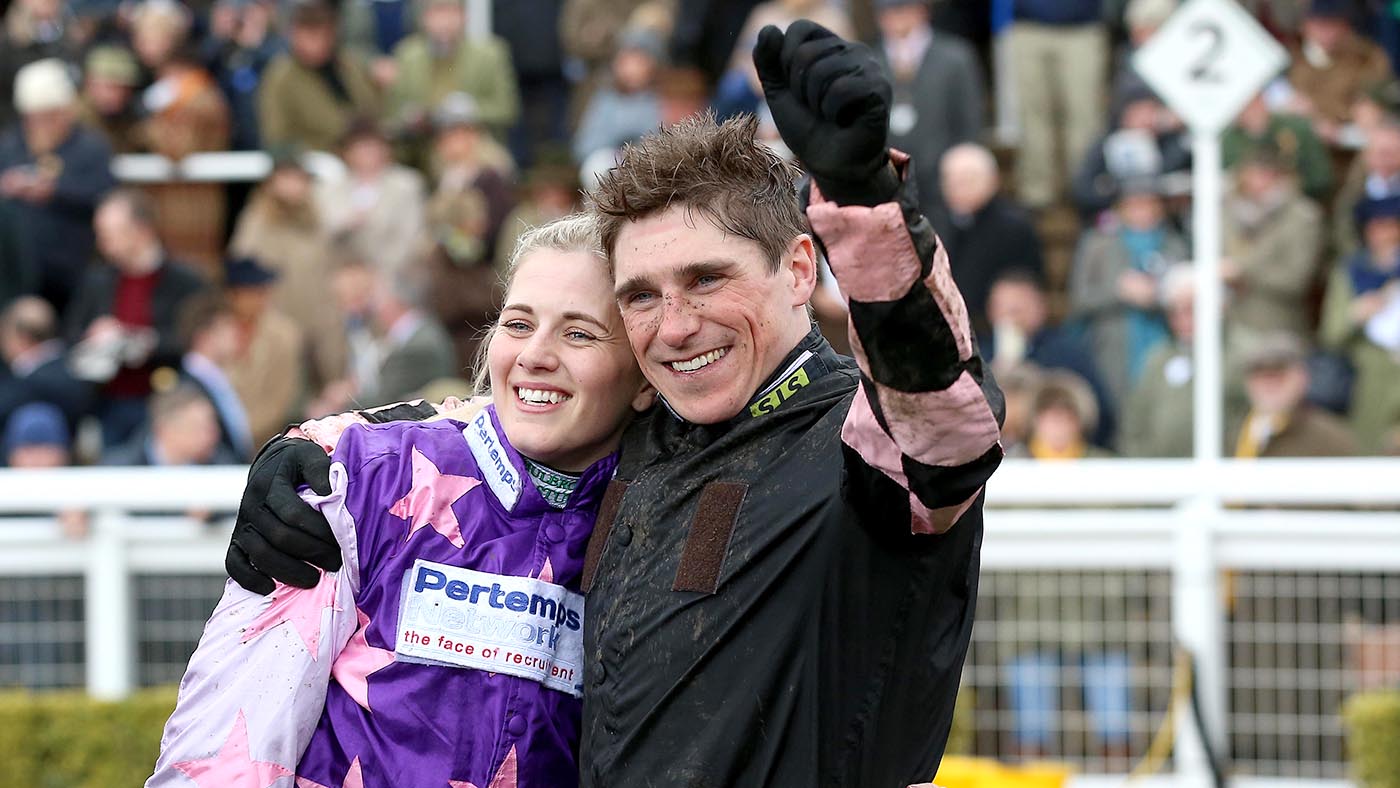 National Hunt jockey Bridget Andrews discovered she had broken her neck two weeks after a fall. Bridget, 28, is on the path to recovery following the tumble at Warwick on 21 April. The fractures did not show up on the MRI or X-ray, and she later went for a CT scan in the hope she would receive the all-clear to return to race-riding. “It was only when I had that CT scan that they picked up the injury – it turns out the MRIs and X-rays had missed it,” said Bridget, who was told she’d broken her neck in three places – “two fractures to the C2, the C6 into C7, as well as the C5”.

who did effectively on the worldwide circuit this week?