Quiet and dampish sort of day, “season of mists and mellow fruitfulness”, and a great day’s racing at Kelso yesterday.  At last it felt back to its brilliant best with competitive racing in front of an enthusiastic and knowledgeable crowd – felt like everyone was delighted to be there.  A quiet start back for the yard – delighted with Melchoir’s hurdling debut, Tangiers ran free and green so plenty of improvement required, Ultra Violet looked a bit slow and needs to be much sharper and Travail D’Orfevre the highlight of the day running a great race on chasing debut jumping with fluency to finish a close third.

Back in action tomorrow at Ayr where the ground should be on the softer side of good to soft and we have six declared runners.  We start off with Gipsy Lee Rose in the 1.10, she finished off last season winning at Hexham in April and has run well round Ayr, her handicap mark looks fine so if she’s fit enough she should run a decent race, Bruce rides and 6 run. 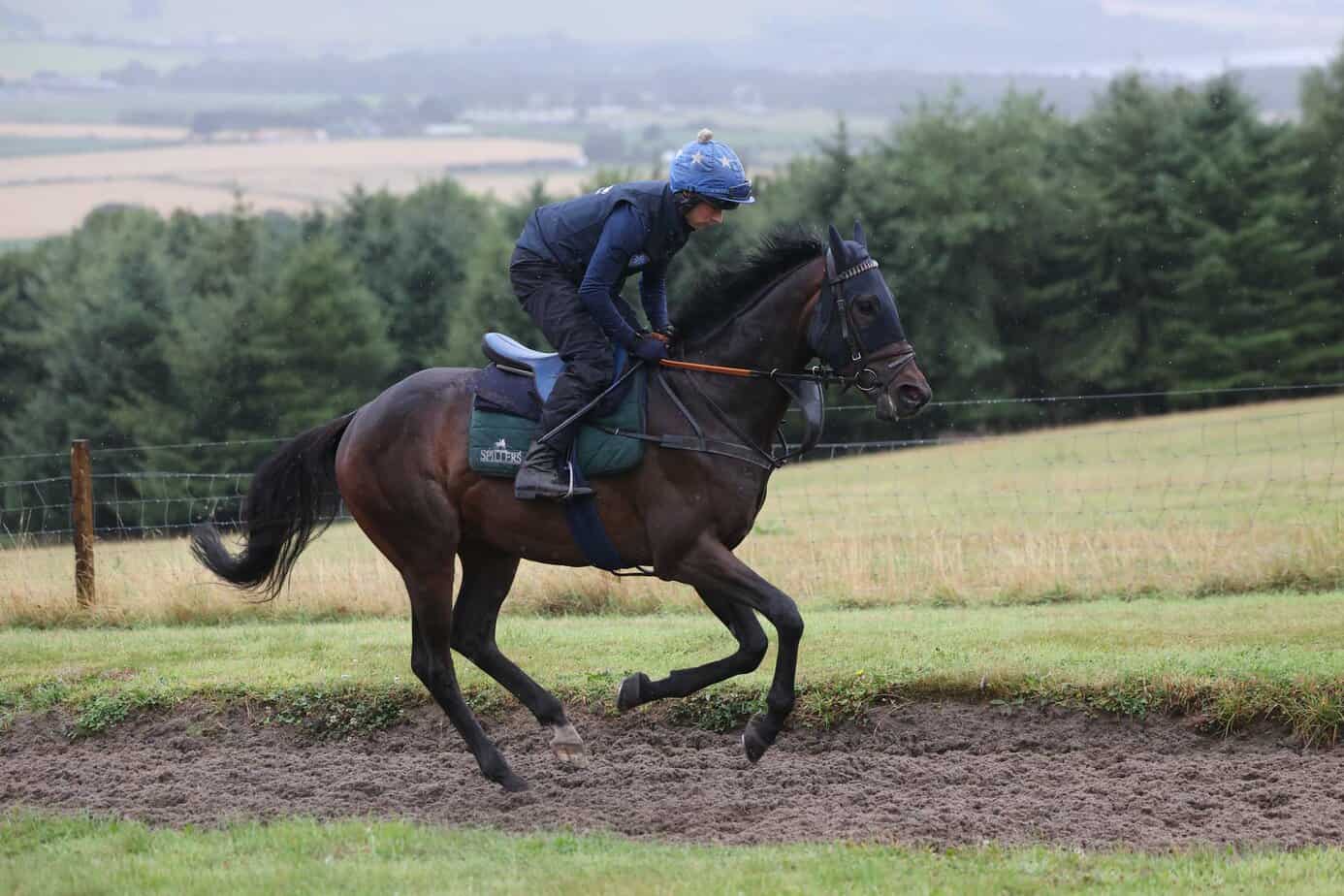 We then have two runners in the novice hurdle at 1.40, Eloi du Puy (Bruce) and Sanosuke (Danny McMeniman), Eloi jumps well and has some nice bumper form in the book so should run well on what is his hurdling debut.  Sanosuke is a beautifully bred horse off the flat that slowly seemed to get the hang of hurdling last season and ought to progress this time round – 11 run. 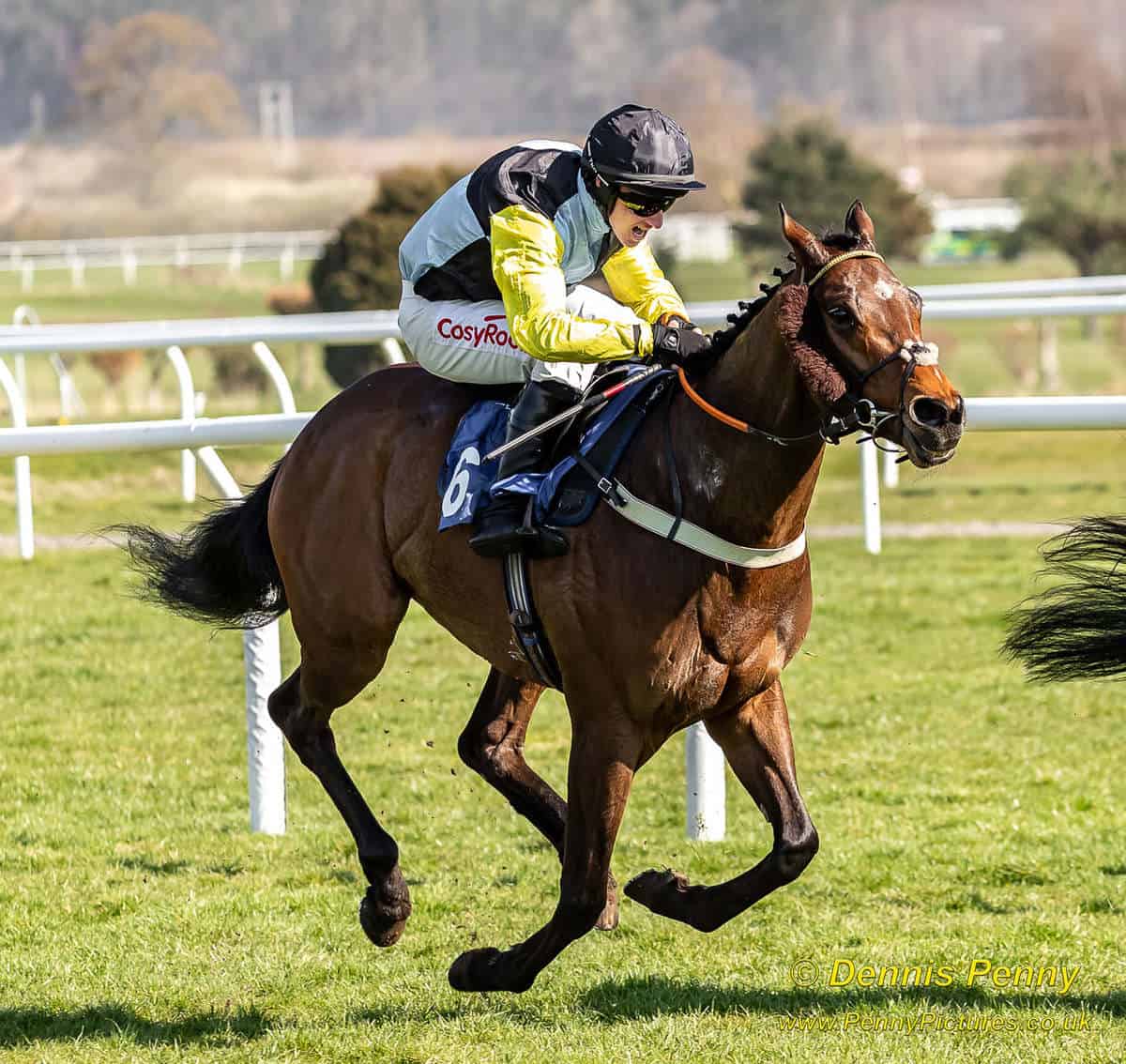 We are double handed again in the 2.40 with top weight Warriors Story (Bruce) and stable debutant September Daisy (Danny McMeniman).  Warriors Story won well at Newcastle in April prior to disappointing at Perth, he’s a hard horse to catch right so we have changed his regime completely this time round – tomorrow we will find out if it has worked! 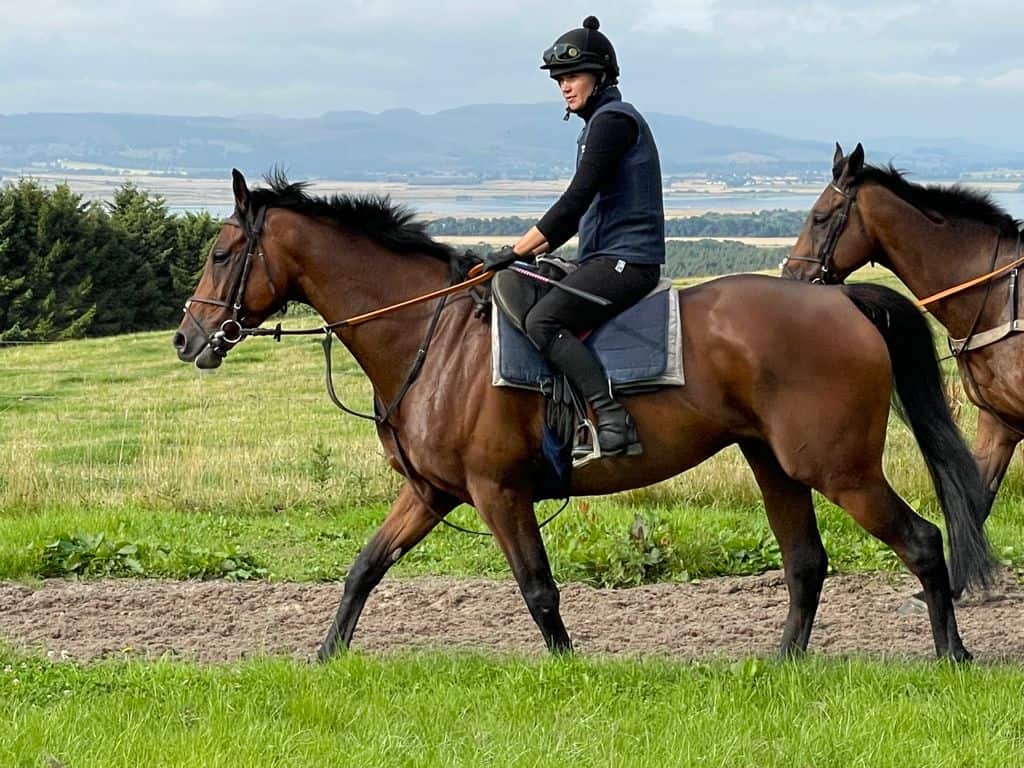 The plan had been to go chasing until 9.45 yesterday when I decided this looked like a kinder race for his first start back.  September Daisy has done nothing wrong since she arrived here in the summer and I would like to think she can run a nice race as well. 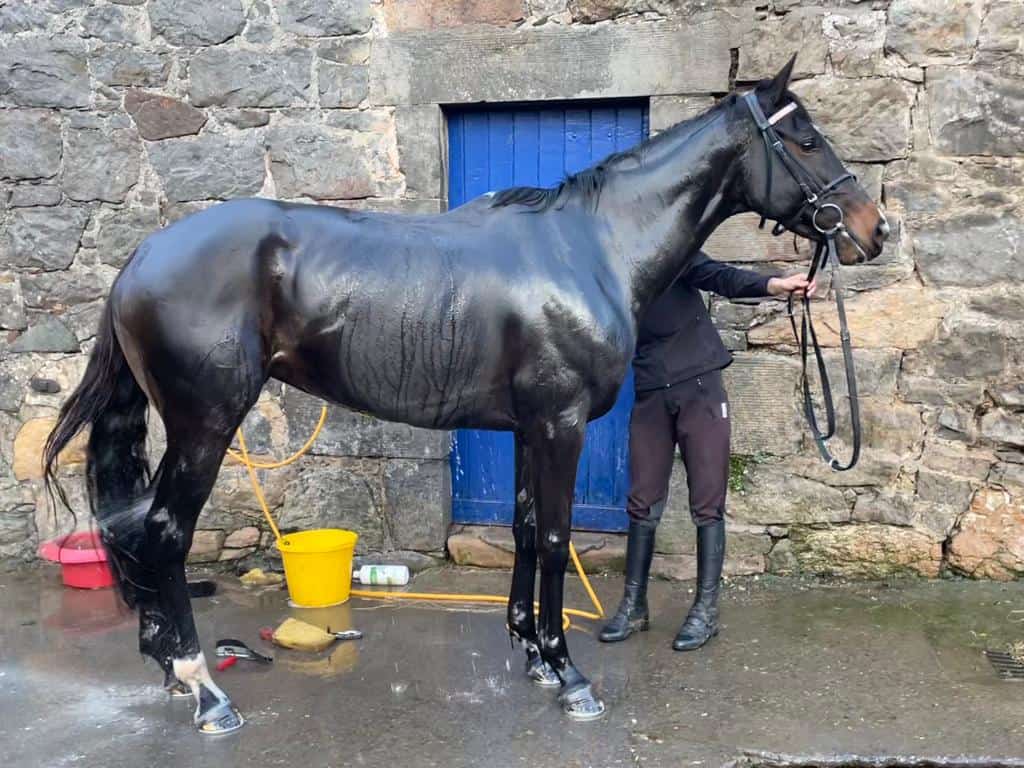 Time then for a cup of tea after what looks like being a rather hectic first part of the afternoon prior to Artic Row making his stable debut in the 4.25.  He is a lovely Yeats brother to our winning hurdler Artic Mann, he ran very well in his point-to-point bumper to finish a close second and the form of that race has worked out well, so while he will improve for the run I’d like to think he can run with credit in what looks like a decent enough bumper – Henry Brooke rides and 10 run. 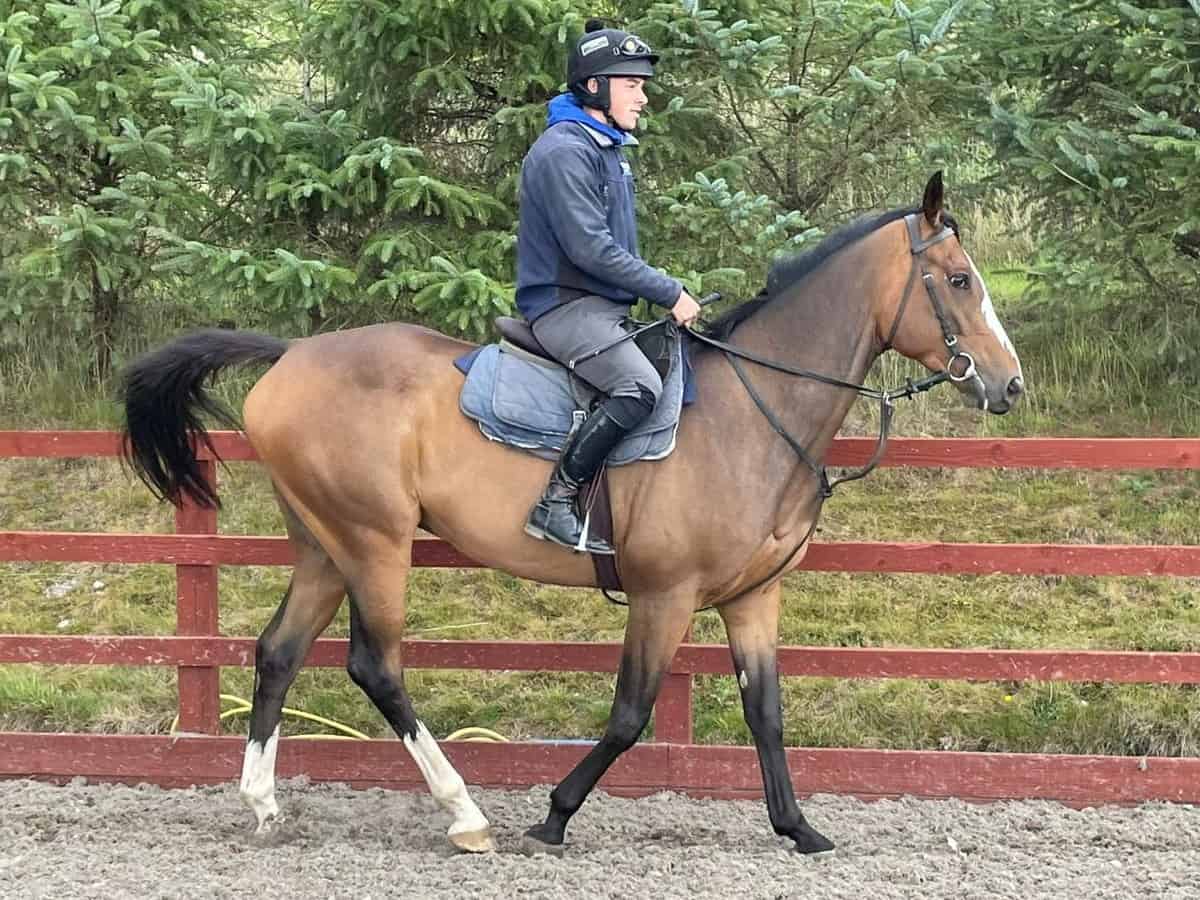