Injured pregnant mare left to die, an inner-city using faculty wants your assist, and different issues the horse world is speaking about…

The heartbroken owner of a heavily pregnant mare who is thought to have been chased and beaten and left to die with a broken leg has spoken out about the horrific act. Lauren Sapsted’s mare Alice was found dead by Lauren’s seven-year-old daughter Bella on Monday morning (16 May). Police are investigating, and Lauren believes it was people familiar with the areas, as they came on to the site from a direction not covered by security lights or overlooked. “Whoever it was needs to be found,” Lauren said. “There’s no justice for doing something like this but they need to be brought to justice.”

Park Palace Ponies in Liverpool is urgently appealing to raise £75,000 to ensure young people do not have to give up their sport through lack of access to horses. The school, which has introduced thousands of children to riding since it opened in 2017, is seeking the investment by 22 May to open a full-sized riding school, named Walkers’ Wood Riding School, which would give young people continued, affordable access to equestrian sport. “We have never done a crowdfunder, but this is our final option. We are trying to make it work,” said Bridget Griffin, the voluntary chair of the board of directors.

Find out more about the riding school’s plans 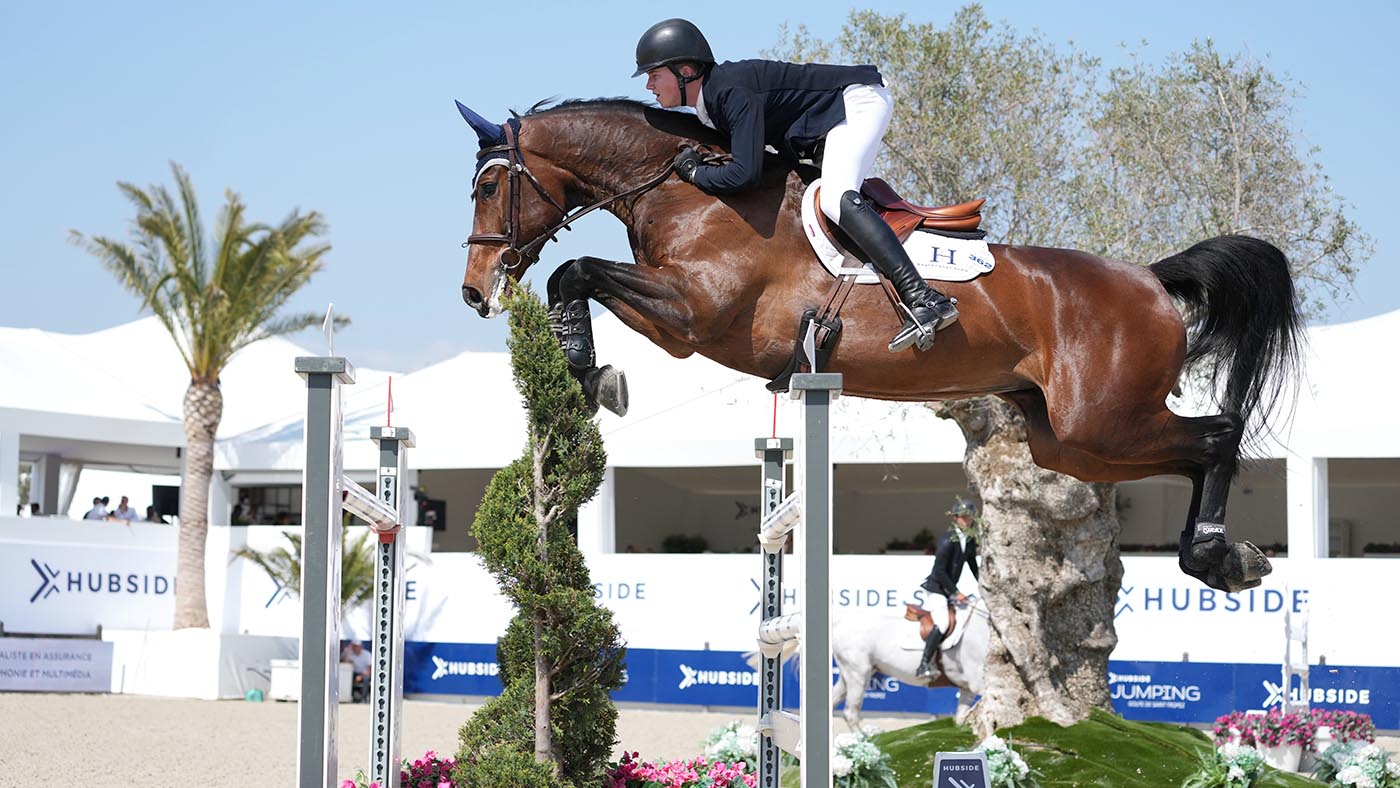 Young showjumping star Harry Charles is building a strong team of horses at his Hampshire stables, and one to keep an eye on is the Chacco-Blue daughter Aralyn Blue. The mare, who is a former ride of Ireland’s Cian O’Connor, recently finished runner-up in her first five-star grand prix at St Tropez and is proving to be an exciting prospect. Harry’s groom Georgia Elwood said “Lynny” is a “unique character” and described the 11-year-old as “an independent sort of horse”, who has a grumpy side – but a big heart. “It’s what makes her all the better when she starts jumping,” said Georgia.

Find out more about Aralyn Blue