Fires, a ‘security internet’, and extra issues the horse world is speaking about

The severity and damage of the heatwave-related wildfires that swept chunks of Britain earlier this week was put into context on Wednesday, when the London Fire Brigade revealed it had recorded its “busiest day since World War II”. The National Racing College in Yorkshire was among the equestrian businesses directly affected, and a number of yards were evacuated. The picture on continental Europe is also alarming. Southwest France is one of the regions that has been badly affected with tens of thousands of people forced to leave their homes. La Teste-de-Buch racecourse is a major training base in the area. Hundreds of horses usually based there have been moved, and the racecourse is acting as a base for firefighters.

Read more about the impact of the heatwave wildfires

A new partnership between British racing’s aftercare charity Retraining of Racehorses (RoR) and specialist racehorse retraining centre HEROS is hoped to act as a “safety net” for horses ending their careers on the track. The move will support horses on their first step out of the racing industry. “This is about providing a safe space for thoroughbreds that may need additional support via an industry-backed organisation with first-class experience and facilities,” said the racing industry’s Horse Welfare Board chairman Barry Johnson.

3. Horses bringing out the best in people 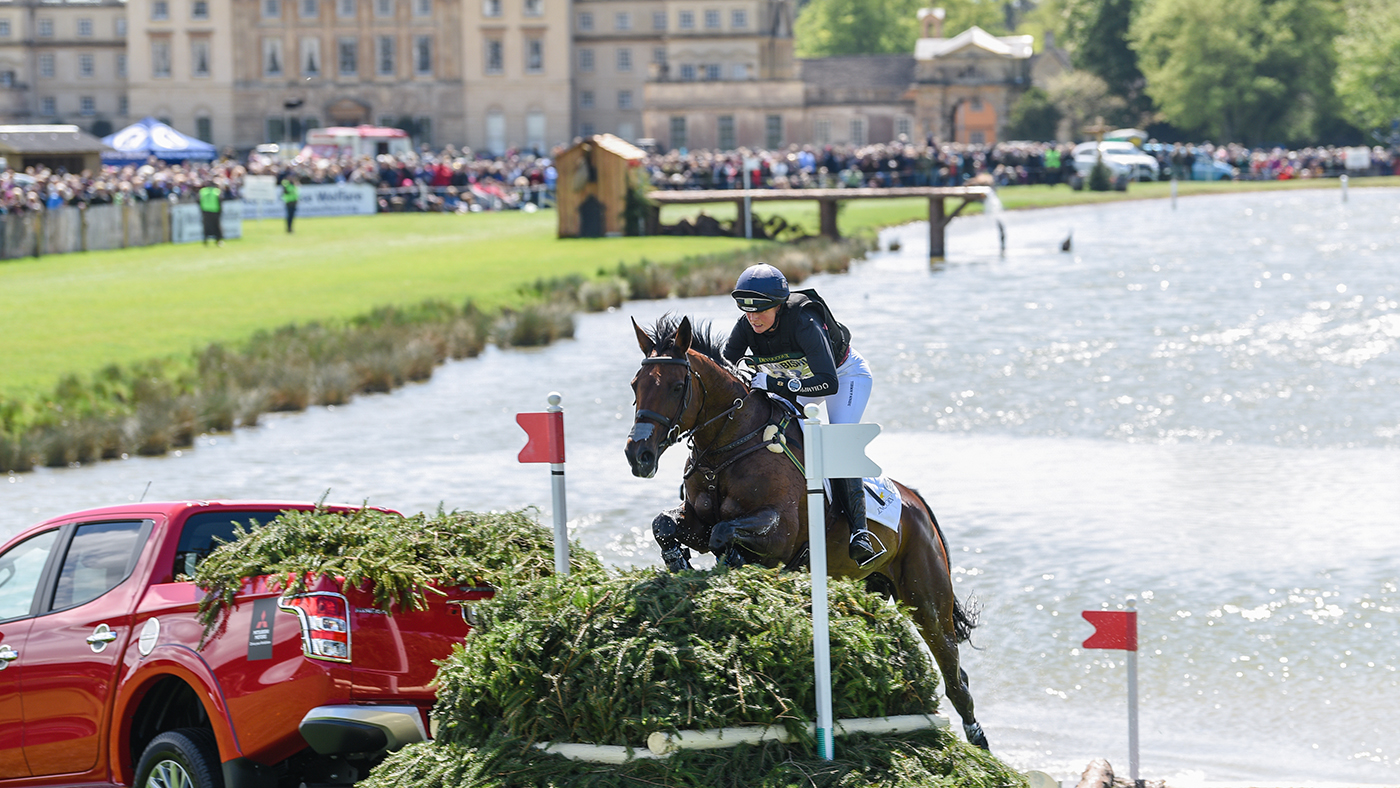 Piggy March (neé French) and Vanir Kamira on their way to winning Badminton 2019.

Badminton and multiple medal-winning event rider Piggy March reflects on negativity on social media, why the equestrian world needs to pull together and the power of the horse-human partnership, in her exclusive H&H column this week. “Being with horses makes us better people – they bring out the best in us, as well as us bringing out the best in them – and it’s so much fun,” says Piggy. “Social media makes the horse world so visible and we need to avoid fighting among ourselves – we must club together.”

Discover what else Piggy had to say

Good judges are integral to the success of dressage, says Carl Hester, and judging should be promoted as a professional job.
Credit: Lucy Merrell

Adam Cromarty: ‘Probably the most tough information I’ve ever needed to ship’

Former highest-rated racehorse Cyrname is flourishing in his new profession