1. A rollercoaster of emotion in Pratoni

Few British eventing fans expected to experience quite such a wide range of emotions during the World Eventing Championships in Pratoni del Vivaro, Italy last week. Having led the competition with a record-breaking team dressage score, Britain switched from being in line for gold to finishing agonisingly close to the podium, missing out by just 0.2 penalties, as the technical final showjumping phase took its toll. Meanwhile, Yasmin Ingham and Banzai Du Loir proved more than up to the task, jumping clear to be crowned world champions on their British senior squad debut – what a performance!

A fairytale result for Yasmin Ingham

With top-class competition on offer throughout the LeMieux British National Dressage Championships at Somerford Park last week, it was fitting to see Gareth Hughes crowned British national champion with his own and Judy Firmston-Williams’ Sintano Van Hof Olympia. After describing the title as being until now “the one that got away,” Gareth said: “I’ve been pretty lucky in my career and filled every ambition, World and European Championships, but this is the one I missed out on so it’s very special.”

Find out what else Gareth had to say 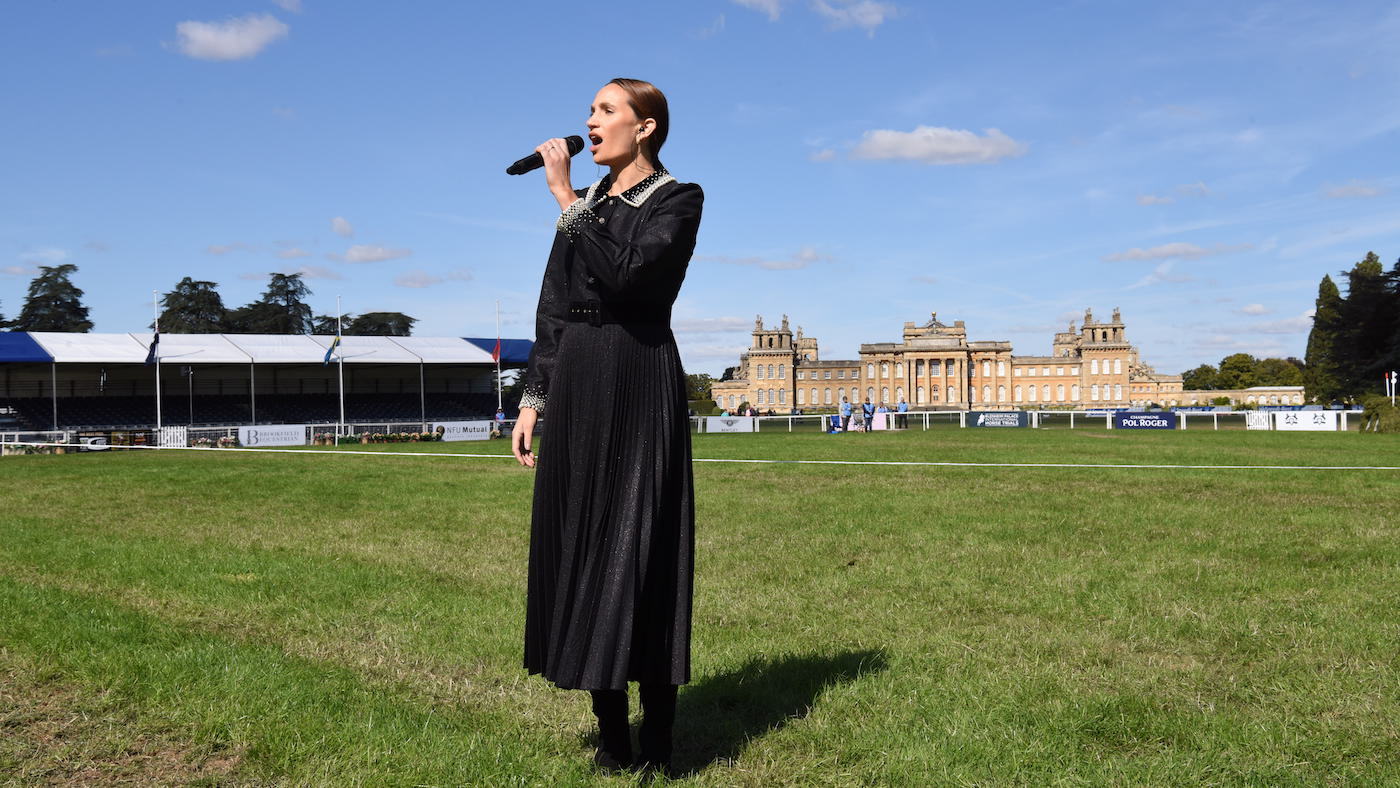 Soprano Laura Wright sings the National Anthem at Blenheim Horse Trials after a two-minute silence to remember The Queen.

In a moving communal show of appreciation for Her Majesty The Queen, all sport at Blenheim Horse Trials was paused at midday on each of the event’s four days as everyone on the Oxfordshire site stood, heads bowed, for a two-minute silence, followed by an emotional rendition of the National Anthem sung by soprano Laura Wright. Riders were also wearing black armbands to show their respects.

Laura on the honour of singing the National Anthem