An Olympic champion’s maternity go away dispute, and different issues the horse world is speaking about


1. Jessica von Bredow-Werndl’s dispute with the FEI over maternity leave

Last month Olympic champion Jessica welcomed a baby girl, Ella Marie, with her husband Max on 11 Aug. The German rider recently said she was looking forward to her comeback, but said the FEI had “denied” her permission to start – because of “its perception of the regulations on maternity leave”. The FEI responded and said that Jessica had “clearly expressed” her decision to avail of the maternity leave provisions set out in the rules – and that she had confirmed she would not be competing during the six-month maternity leave period. But the FEI added it will undertake a review of the rules in the future.

So much action took place at the World Eventing Championships in Pratoni last week; from Britain’s 25-year-old Yasmin Ingham claiming the individual world champion crown to Germany taking team gold. But did you know as well as her gold medal and €49,000 prize, Yasmin won an electric motorbike? Yasmin has fondly named the bike “Goldie” and says it’s “possibly one of the best prizes ever’. The world champion has posted footage on her Instagram of her riding it down her lorry ramp back at home.

3. An ‘outrageous’ and ‘wrong’ decision in reining rules 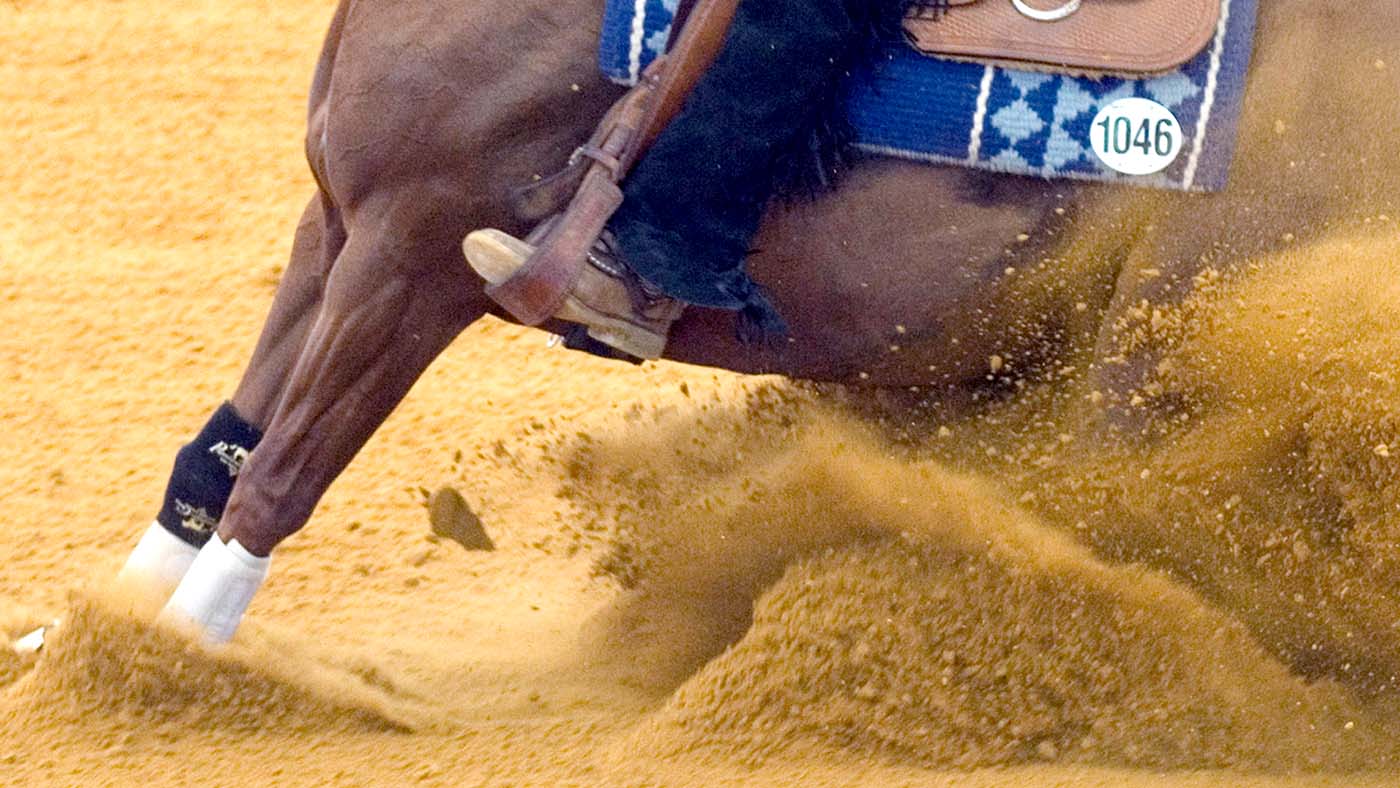 The National Reining Horse Association in the US has come under scrutiny after it approved changes to its welfare and mediation policy to allow a sedative drug to be given to horses 30 minutes before competing. The drug is intended to “facilitate handling, examination and treatment, and as a premedication agent prior to general anaesthesia”. World Horse Welfare has called the change “as outrageous as it is wrong” and described the decision as “deeply concerning”. The NRHA said its executive committee had “many discussions” with industry experts on the use of romifidine in competition and that the revisions aimed to “enhance the penalty structure” for using banned substances.

Which is the Preferrred One for My Canine?