Showery today but much better than yesterday which was definitely a three coat morning. That’s over 200ml of rain since the beginning of October which means that we have just about caught up with our usual rainfall after after such a dry summer, funny that.

Off to Ayr tomorrow where the ground is soft and we start off with the much awaited return to the track of Fortescue Wood in the 1:50. His winning bumper form was very good but he was far too headstrong on his last start in March 2021. The number one priority therefore tomorrow will be to settle him and teach him to race properly. He isn’t free at home but we are putting a hood on just in case the racecourse sets him alight again. This is a good looking novice hurdle, so we will be happy if he settles and runs a nice race. Eight run and Bruce rides (plenty of porridge for him!)

Next up in the 2:25 is stable stalwart Clan Legend who, despite rising thirteen years old, is asked to give weight all round.  He is in good form, will love the ground and, while he has never won over three miles, he was only beaten two lengths in this race last year off a three pound higher mark. Danny McMenamin rides and six run. 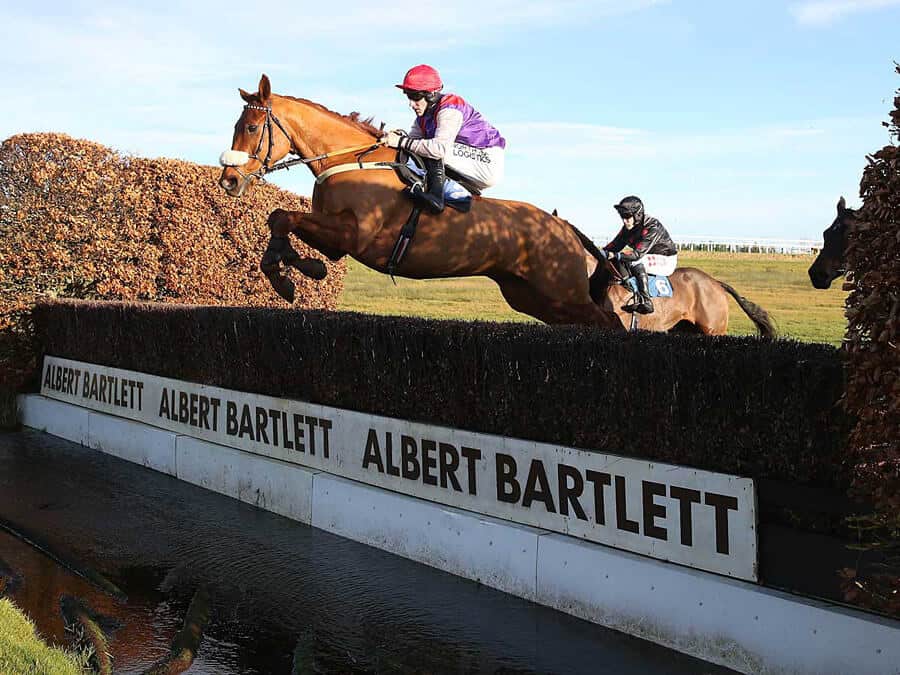 So long as the ground hasn’t turned heavy, we will then run Travail D’Orfevre in the 2:55. He made a lovely debut over fences when a close third at Kelso and should strip fitter tomorrow. This is a better race than that, but he has a stone less to carry so should hopefully run well. Bruce rides and seven run. 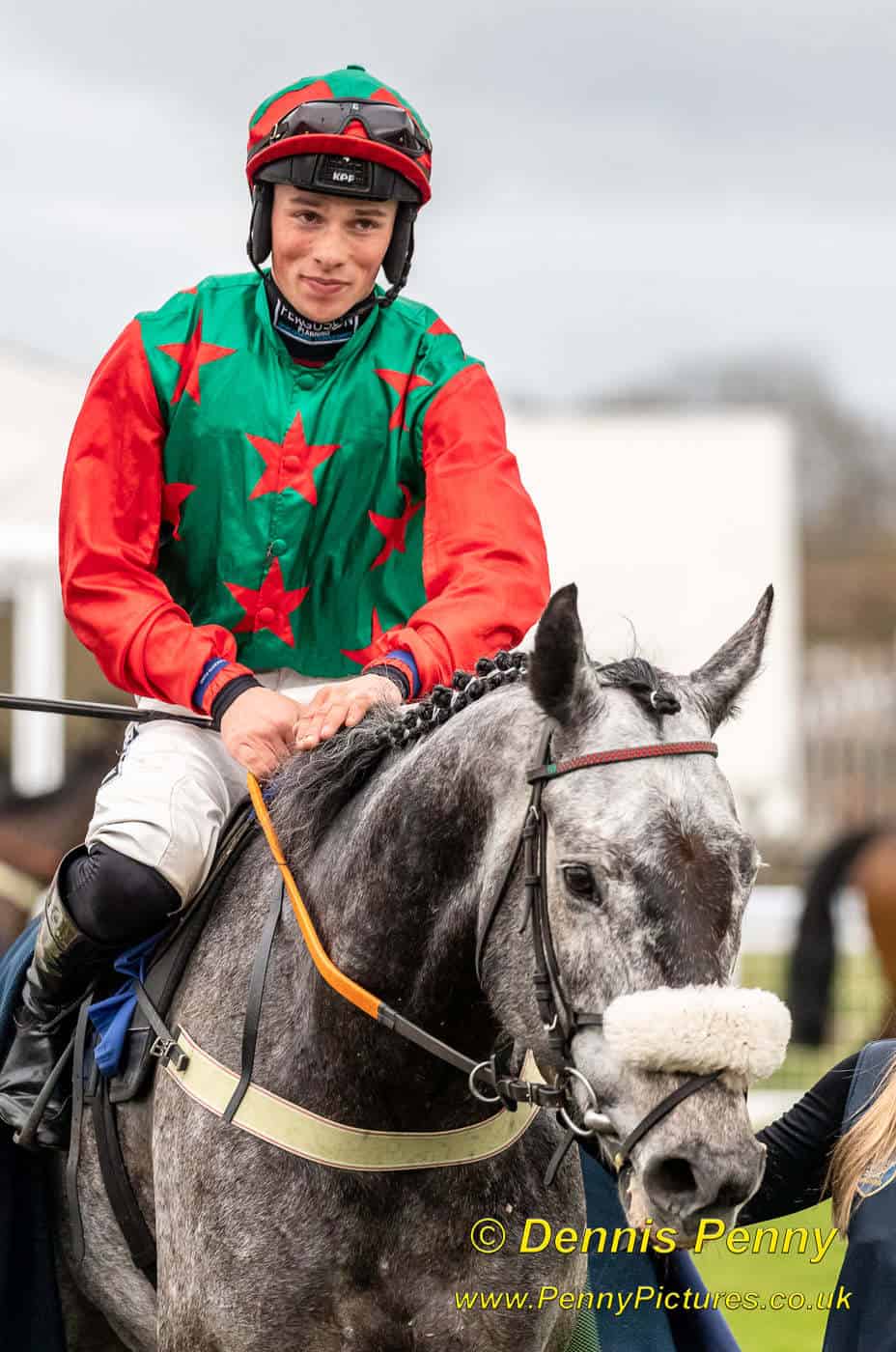 Finally, we run Charm Offensive in the 3:55. She has won her last two starts, both here at Ayr, and while she is probably better over further, she will love the conditions and should give a good account. Conor O’Farrell rides and six run. 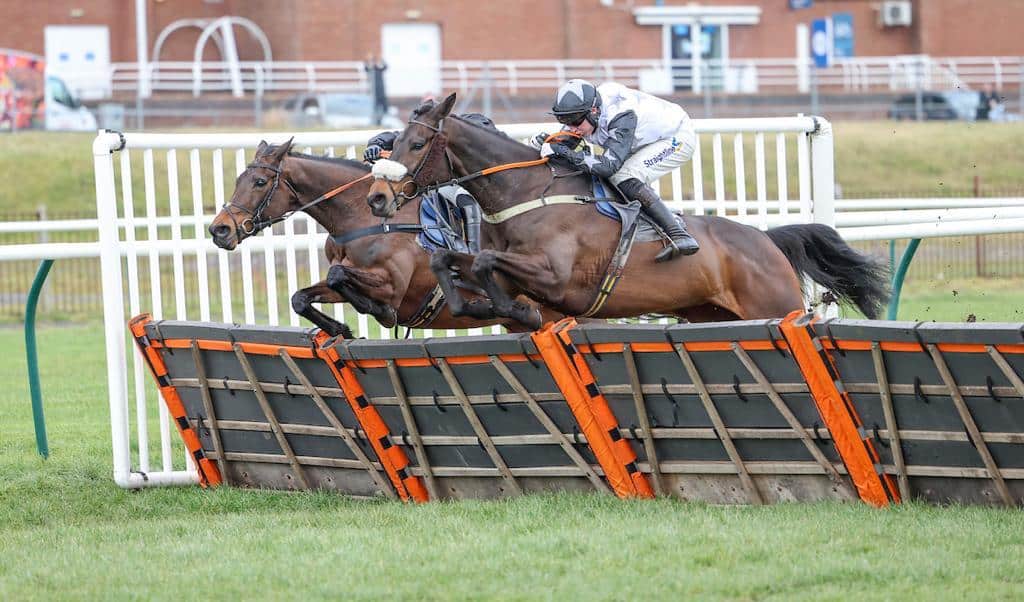 No winners over the weekend but plenty of pleasing performances – Gipsy Lee Rose and Gaillimh A Stor both good seconds, Broadway Joe third, Up Helly Aa King, Theme Tune and Ned Tanner fourth, and Lacila Blue fifth. The only blot was Carrigeen Kali who has been a little tricky at home and hasn’t done enough competitive work, she is much better than that. 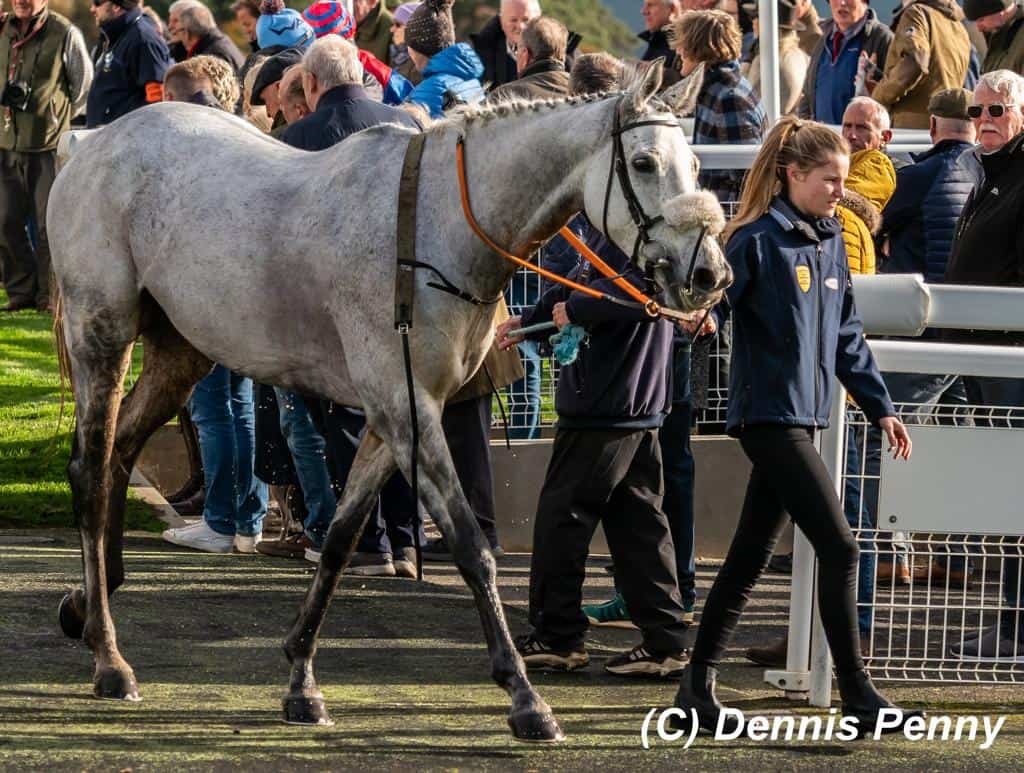 Gispy Lee Rose (Caitlin) after a good run at Hexham 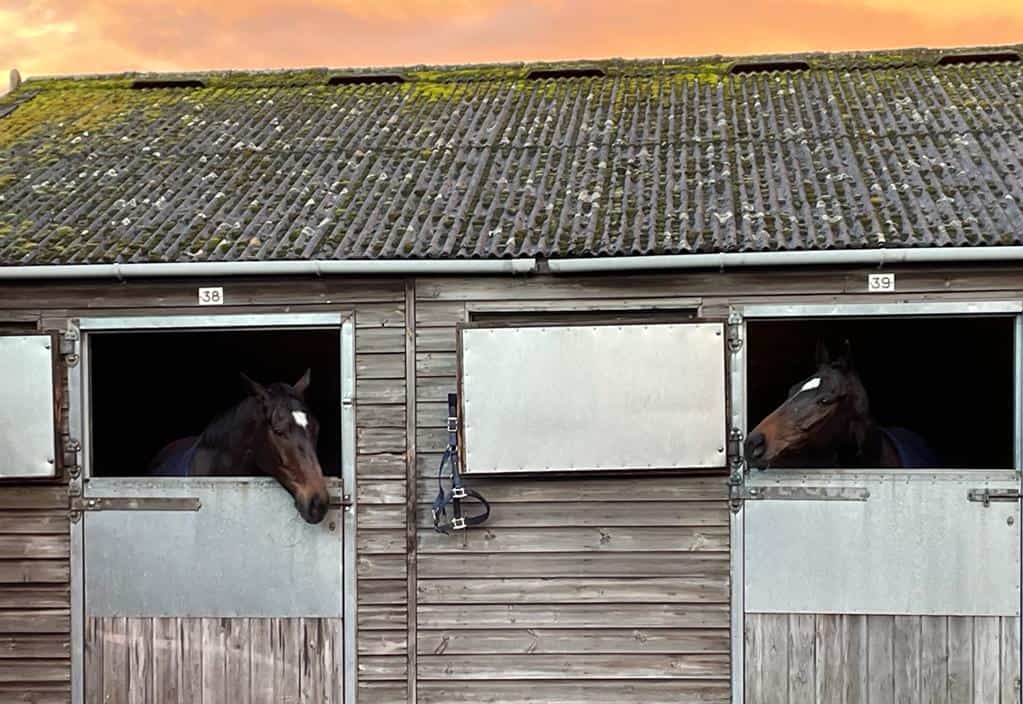 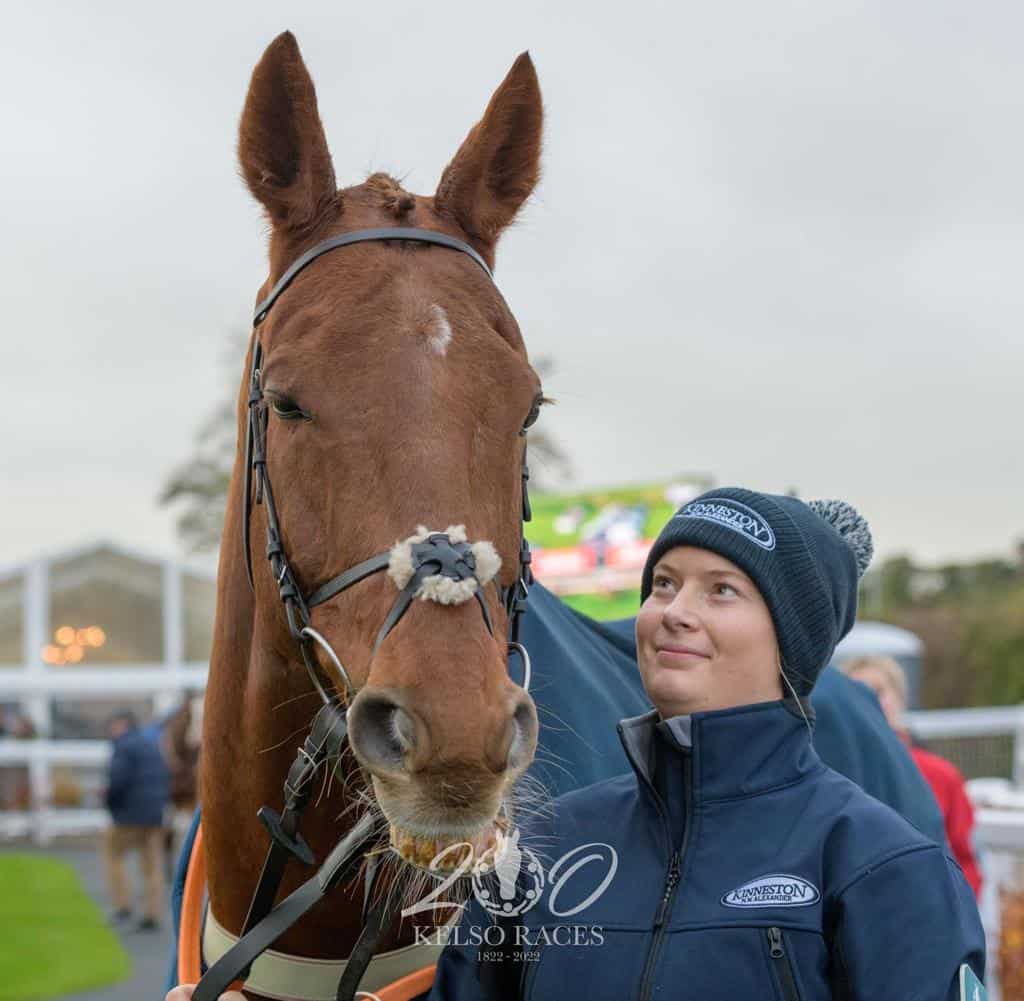 Blenheim’s future, assembly Valegro, and different issues the horse world is speaking about