1. Are you missing the signs?

The launch of a new documentary designed to encourage horse owners to reassess equine behaviour that is often considered “normal”, but is the horse trying to communicate that there is a problem, has had a huge response. Shared by numerous individuals and equestrian groups on social media, the story of Lauren McMahon’ showjumper Galina, who had started refusing jumps and becoming less willing to work on the flat, but was not overtly lame, has struck a chord with many. The documentary shows the use of the ridden horse pain ethogram (RHpE), developed by Dr Sue Dyson, former head of clinical orthopaedics at the Animal Health Trust, to confirm that Galina has a physical problem before the issue is diagnosed.

Congratulations to young British dressage rider Georgie Nicholls, who is set to take over the reins of Alice Oppenheimer’s grand prix ride Headmore Difinnity. Alice has given the ride on Caroline Dibden’s 12-year-old, who is known at home as Finn, to the Headmore Stud’s 20-year-old second rider, who will now target under-25 grands prix with the Don Primero gelding.

Find out what Georgie had to say about this opportunity 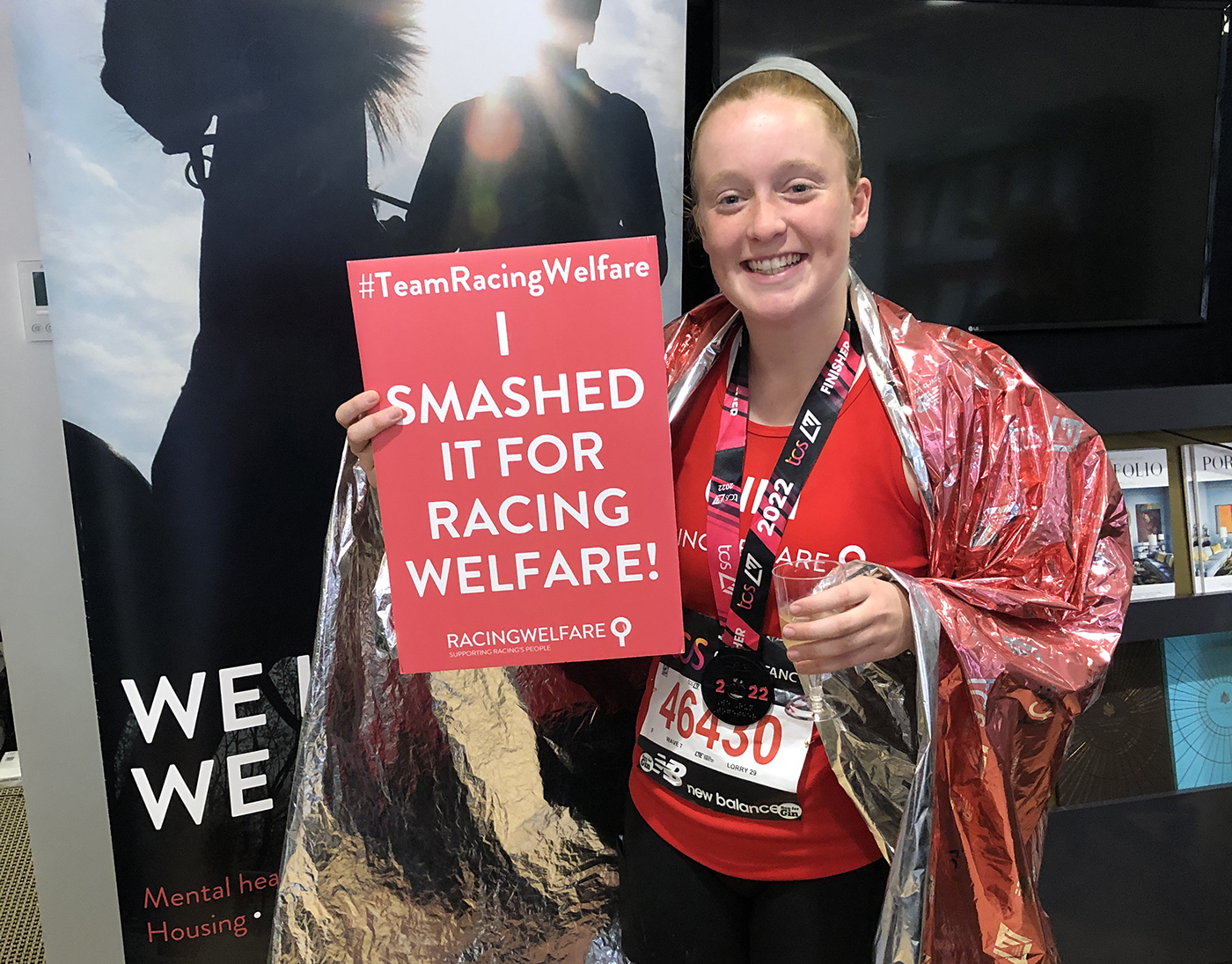 Congratulations to everyone who took part in the TCS London Marathon on 2 October, including 19-year-old event rider Gini Hope, who completed the 26.2 miles in a time of four hours, 33 minutes, in aid of Racing Welfare. Other runners from the equestrian world included Tom McEwen, Jonty Evans and Olli Fletcher. We take our hats off to you all.