A ‘miracle child’, Pau five-star, and different issues the horse world is speaking about

The story of showjumpers John and Bryony Crippen’s baby daughter Frankie, who spent weeks in intensive care after her traumatic birth by emergency caesarean section, while her mother came close to death, has moved many. Initially this “miracle baby” was not expected to live, but is now a happy 15-month-old. And although she still has no diagnosis, other than a brain injury suffered at birth, she has made huge progress. The Crippens have shared their story in the hope that their experience will help others.

Fast and clear jumping proved key at Pau five-star with New Zealand’s Jonelle Price riding the 11-year-old mare Grappa Nera into the top spot. The pair were 13th after dressage, but moved up to second after collecting just 1.2 time-faults on the cross-country. A clear jumping round on the final day secured them the title when overnight leaders David Doel and Galileo Nieuwmoed had a fence down, which dropped David to fourth. France’s Karim Florent Laghouag finished second with Triton Fontaine, while Britain’s Hector Payne was third on Dynasty.

Catch up with all the action from Pau five-star

3. A brilliant book brought to life 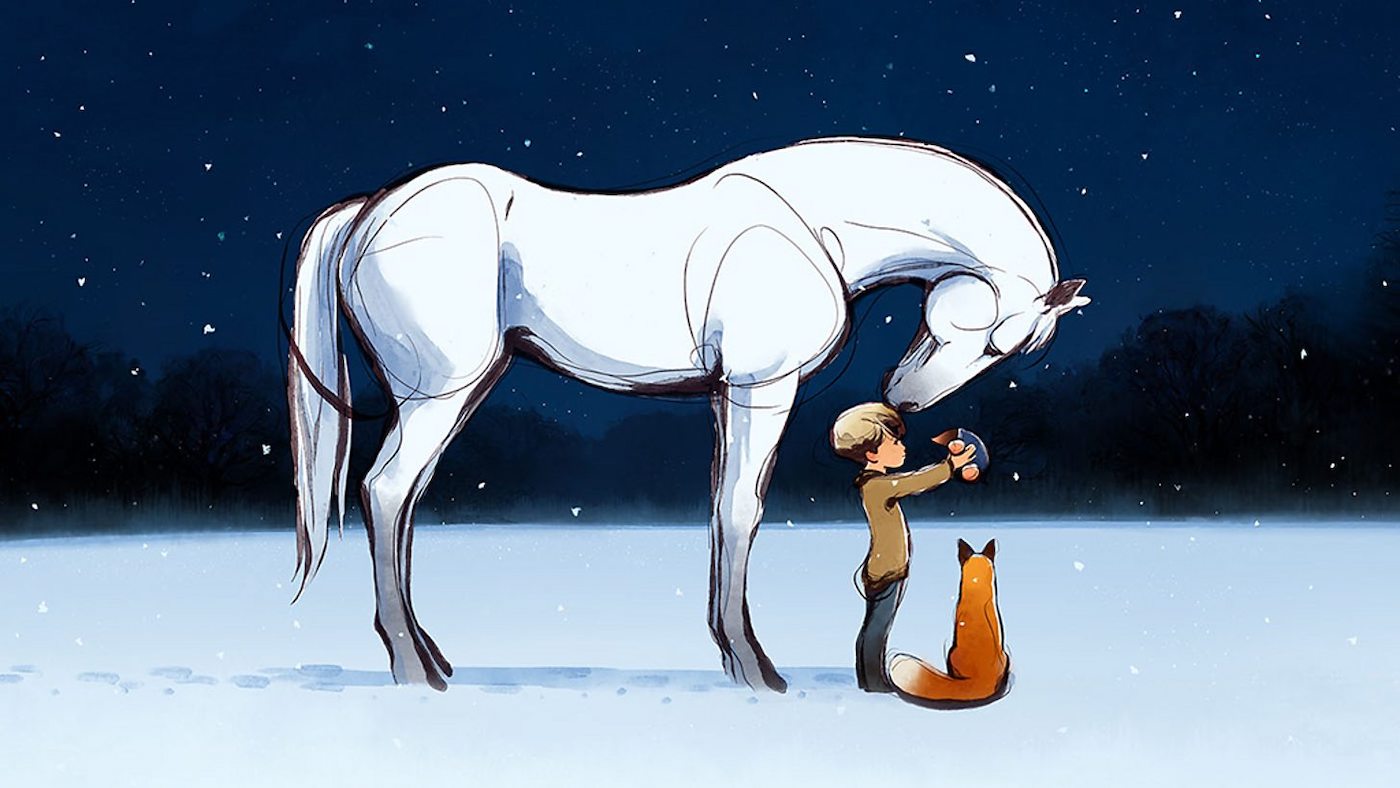 The Boy, the Mole, the Fox and the Horse will air on BBC One, BBC iPlayer and Apple TV+ this Christmas.

Charlie Mackesy’s heartwarming book The Boy, the Mole, the Fox and the Horse has been adapted for the small screen and will debut on the BBC this Christmas. The illustrated international best-seller, published in 2019, tells the story of an unlikely friendship between a boy, a mole, a fox and a horse as they travel together in the boy’s search for home.

Charlie, who co-directed the film with Peter Baynton, described the journey of turning his book into a film as “a magical one”. He said: “I never dreamt it would happen — but it’s so moving to think the story will be watched at Christmas. I really hope it brings a bit of joy, laughter and comfort.”