Separation anxiety isn’t really exclusive to specific breeds, but there are some dog breeds that seem to be at a higher risk than others. While there are also many factors to separation anxiety, some dogs seem to fall victim to it without any rhyme or reason. If you’re currently struggling with separation anxiety or want to try to avoid the problem at all costs when searching for a new dog, it might be best to avoid these breeds or adopt adults with a known temperament.

The German Shepherd Dog is known as the jack of all trades in the dog world, as they have been used for many different tasks from sheep tending to search and rescue to police suspect apprehension. Unfortunately, the breed has seen a decline in health in recent years and this includes the temperament of the dogs. Separation anxiety is seen quite often in this breed. 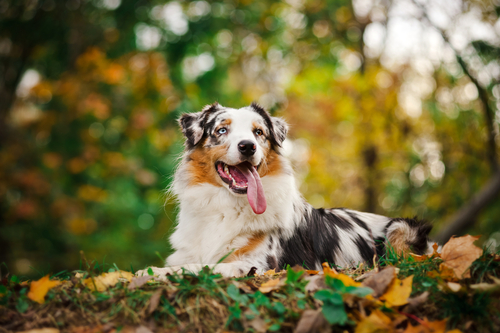 Like other active herding breeds, the Australian Shepherd seems to have a higher instance of separation anxiety than other breeds. They were bred to work and a lack of activity makes them bored and anxious, as well as being away from their people for long periods of time. 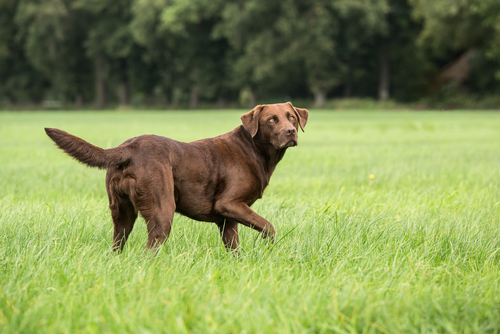 The Labrador Retriever is the most popular family dog breed in the United States and it has grown accustomed to being with family members. The breed has suffered a decline in health like the German Shepherd, including an increasing number of cases of separation anxiety. 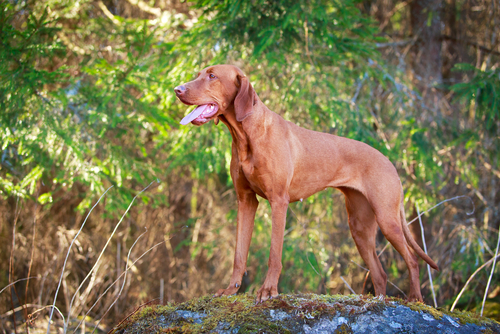 The Vizsla is a very popular gundog from Hungary. Bred for hunting alongside their owners for long periods of time, the Vizsla does not do well when left alone for long hours. They are considered to be velcro dogs and are very active, so too much alone time and too little activity will greatly increase the risk of severe separation anxiety. 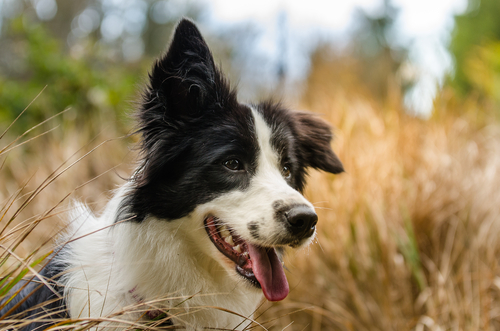 The Border Collie is one of the most predominant working and sport dogs today, excelling in a variety of venues. Because of their high energy and intelligence, these dogs need a lot of mental stimulation to prevent them from reaching excessive boredom. This boredom will turn into separation anxiety very quickly. The Cocker Spaniel is also a gundog, like the Vizsla, and is used to spending a lot of quality time with its family. They make great family companions but their popularity has introduced a lot of temperament issues, including severe separation anxiety. One of the most common problems reported among Bichon Frise owners is their separation anxiety. This breed is a companion and lapdog and does not do well when they’re unable to see their owners for extended periods. 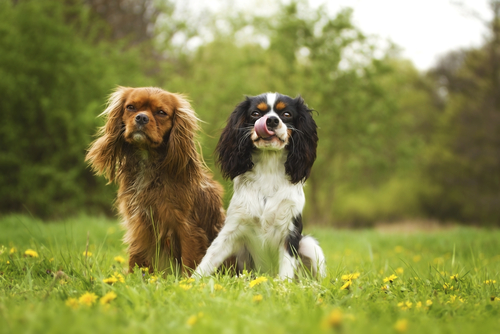 The Cavalier King Charles Spaniel is one of the smallest spaniel breeds and was used primarily as a companion dog. They are used to being around people, enjoy being around people and are prone to having separation anxiety if left alone for too long. Italian Greyhounds are the smallest sighthounds and they make excellent family companions, especially for those that aren’t as active. Because they bond so closely with their owners, they are prone to suffering separation anxiety should they be left alone for long periods. 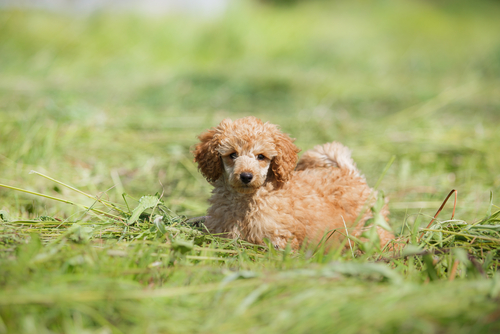 The Toy Poodle is the smallest of the Poodles and probably the softest in temperament. Bred solely as companion dogs, they do not fare well when left along for long periods as they desire regular human interaction. 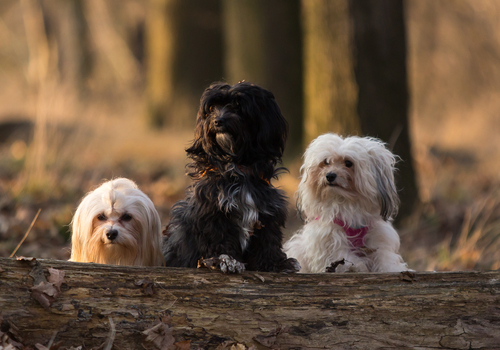 The Havanese is a small dog from Cuba that makes an excellent family companion. Because they were bred to be lapdogs, they desire human companionship and do not do well when left alone for long hours. 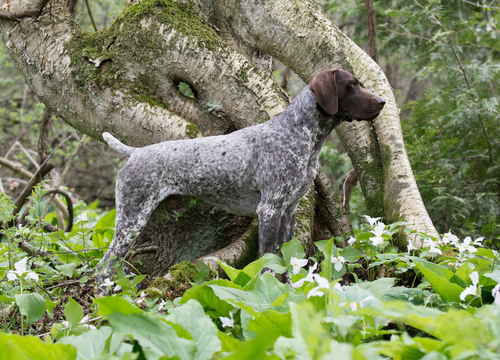 The German Shorthaired Pointer is a German gundog and one of the most popular hunting dogs today. Because they were bred to work alongside their owners for long hours, they do not do well when left alone for extended periods.